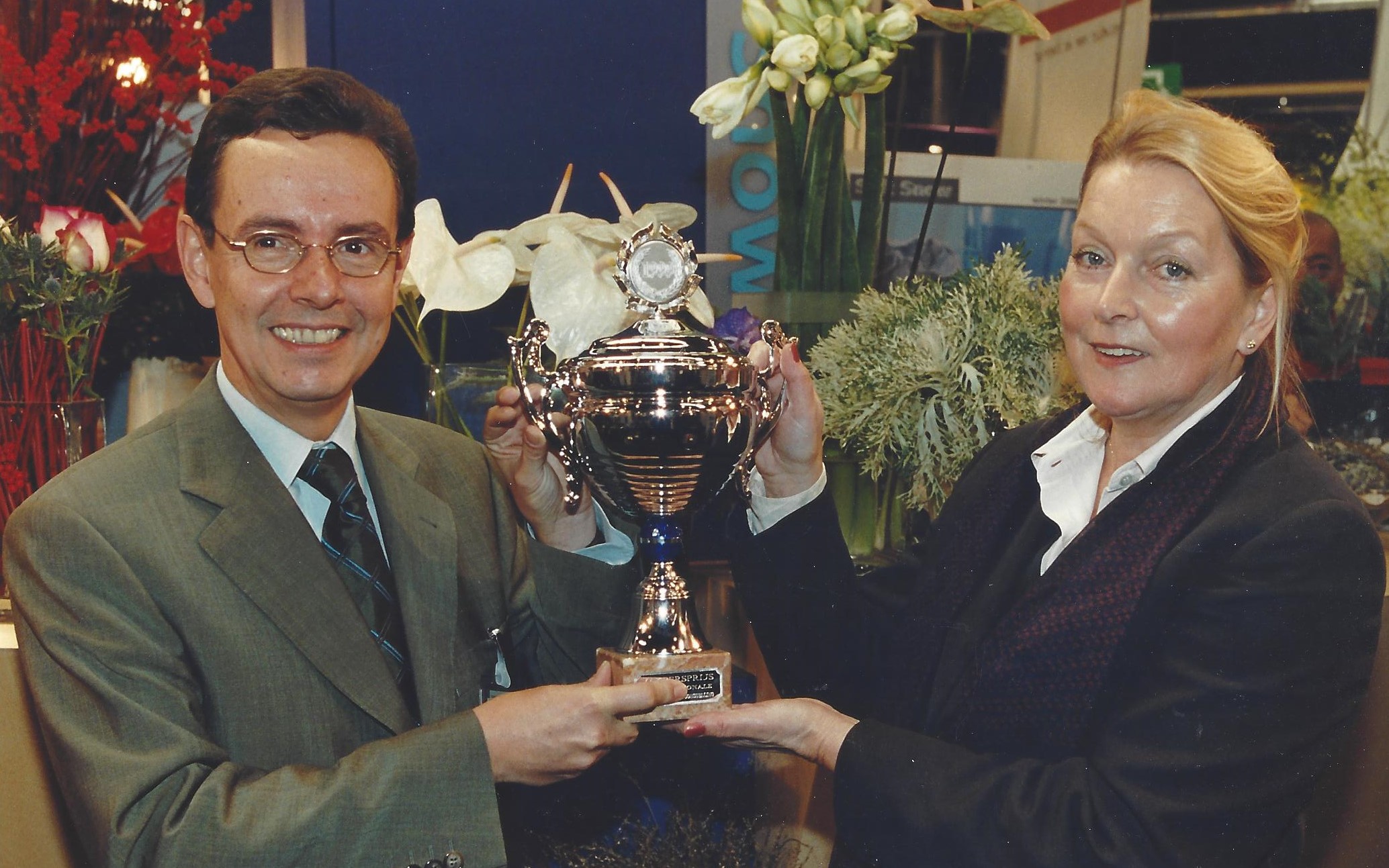 AALSMEER, Netherlands: Mr Jan Willem Wessel passed away on 28 January 2022 in his hometown Bentveld. He was 71. He was an industry champion, talented administrator, former secretary, and managing director of Bedrijfschap voor de Groothandel in Bloemkwekerijproducten in Aalsmeer (Dutch Floral Wholesale Board).

Mr Wessel took up many leadership roles throughout his life, and he was an incredible advocate for the Dutch ornamentals sector. Industry professionals remember him as an efficient manager who knew how to delegate different tasks perfectly.

“Small in stature, great in mind” is how one of his co-administrators in the Netherlands’ floral industry described him.

As a person, Mr Wessel was honest and gentle, empathic to everyone, and passionate about horticulture. He was committed to advancing the sector, which at times gave the impression of being headstrong, but the substance was never unpleasant or a hindrance to his peers.

At his retirement party fellow administrators presented Jan Willem with a booklet entitled  ‘With lightning speed, it looks like Jan Willem’. Colleagues wrote fond memories of him using typical statements by ‘this great administrator with a remarkable entrepreneurial spirit’. Such as: “The flower auctions should accept that the world is round” and “We are in the world to serve the trade”.

Born and raised in Rijnsburg in 1951 he was the son of a floral wholesaler. Mr Wessel studied business administation at Erasmus University (1975) after finishing grammar school in Leiden. He then completed Dutch Law (1986) at Utrecht University in the evenings. During his final years of business administration, he worked as a consultant in the automation sector.

In 1991, Mr Wessel joined the then Bedrijfschap voor de Groothandel in Bloemkwekerijproducten, also known as BGB (the Dutch Board for Wholesale Trade in Floriculture Products), in Aalsmeer as secretary/director. The Bedrijfschap improved business culture and customer service during Wessel’s tenure that lasted until 2003. He helped build the Bedrijfschap’s brand and deserved credits for his lobbying efforts in the Netherlands’administrative capital The Hague and in the heart of Europe, Brussels, where he maintained good contacts  with Union Fleurs, the International Flower Trade Association.

Mr Wessel was chairman of the Ediflower Foundation (today known as Floricode), the marketing advisory board of the Flower Council of Holland, the Amsterdam Chamber of Commerce and was also a board member of Union Fleurs and AIPH – the International Association of Horticultural Producers.

Out of personal commitment to the floriculture sector, he was the administrator of Bloemenvaktentoonstelling Aalsmeer from 1993 to 2003. Initially, as chairman, responsible for the internationalisation and growth of this trade fair, which moved to the Amsterdam RAI in 2000 and merged with NTV in 2002 to become Horti Fair.

After he had retired as chairman, Mr Wessel continued to support the industry with consulting work. To industry executives, his advice was highly valued.

Mr Wessel leaves a legacy of commitment to the industry. Even after retiring, Jan Willem stayed connected and continued to share his deep perception of the dynamics of the floral industry.

He is survived by his wife  Monique van den Boogaard. Jan Willem was laid to rest on 4 February 2022. His sincere wish that the flower arrangements at his funeral be composed of seasonal cut flowers.

With special thanks to Hermen de Graaf.