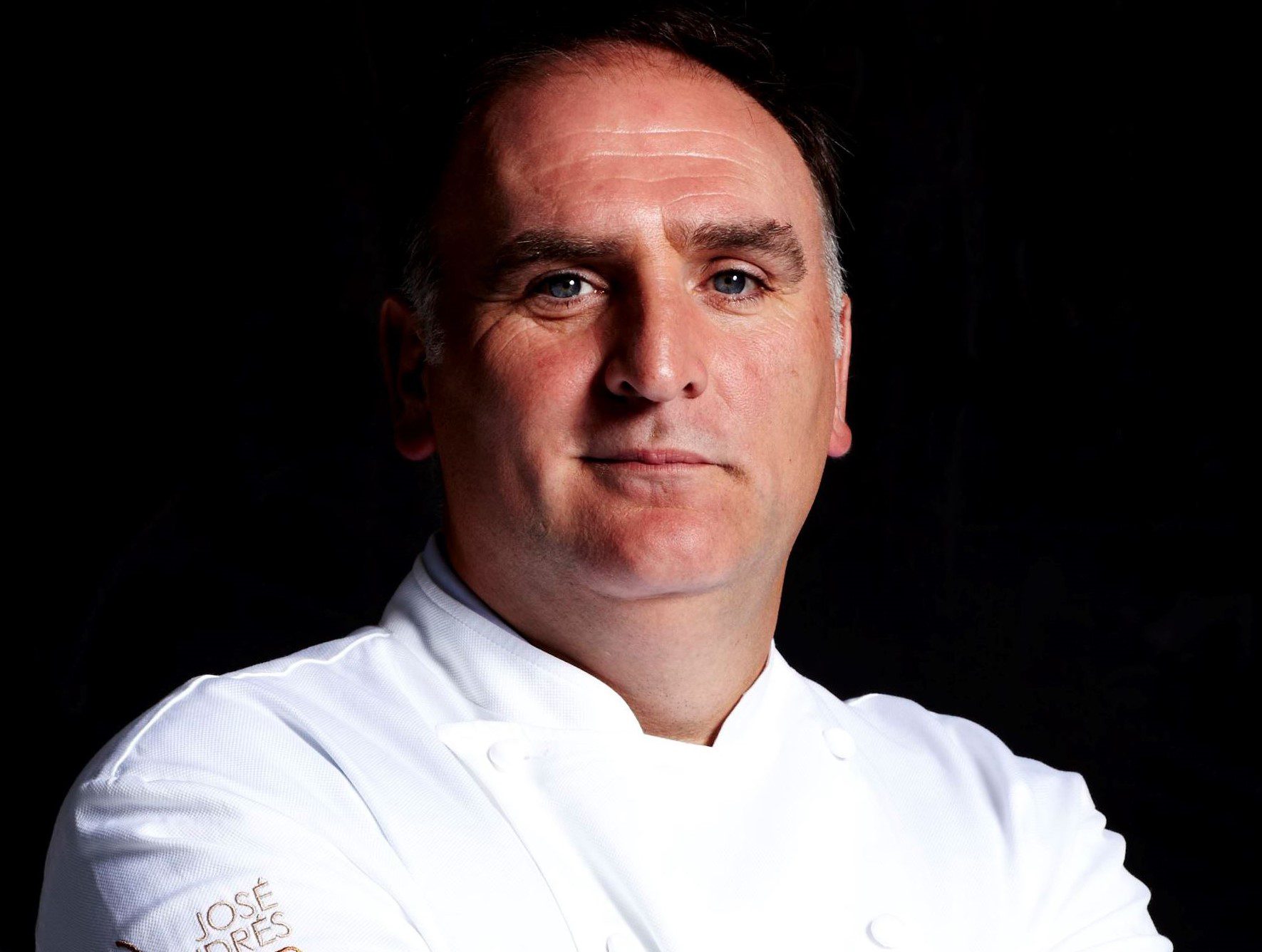 “Our industry has gathered in October for years to learn about what’s happening now and what’s happening next,” said Bruce Taylor, CEO of Taylor Farms and Chair of the IFPA Board of Directors. “This year as we mark the first Global Produce & Floral Show, we want to create an experience that challenges our thinking and expectations. It’s time for us to explore how we can transform the world through our work with produce and floral. I don’t think there has ever been such an exciting speaker as José Andrés, who is truly changing the world with food.”

Andrés is well-known in the culinary space as a James Beard Award winner who holds two Michelin stars, but he has taken the world stage for his humanitarian work. Andrés established the World Central Kitchen in 2010, to not only empower communities through culinary training programmes but also to feed and provide relief in the wake of emergencies and disasters across the globe.

“At its core, our industry feeds people the world over,” said incoming Board of Directors Chair and Senior Merchandising Director at Walmart, Laura Himes. “But as we look at the complexity of our food systems and the disruptions we face on a global scale, there are opportunities to learn from others. I’m thrilled to have José Andrés take the stage in October to speak not only of the responsibility we have as those who have stepped up to feed the world, but also the incredible power we have to create a healthier world.”

José Andrés has been on the ground in Ukraine where World Central Kitchen has organised local partners and volunteers to serve over six million meals across the surrounding region. The World Central Kitchen was provided aid in the Philippines by cooking for thousands in the aftermath of a typhoon as well as in Kentucky last December for communities devastated by a tornado outbreak.  National Geographic has recently released the documentary, We Feed People, which is directed by Ron Howard and focuses on the evolution of World Central Kitchen’s food relief work and examines their currently global impact. The documentary can be seen on Disney+.

“When we formed IFPA, we set as our vision the intent to create a vibrant future for all,” said IFPA CEO Cathy Burns. “Who better than chef Andrés to join our global produce and floral community and inspire us with his insights and perspectives on how our industry’s products can transform the trajectory of many of the world’s biggest health challenges from nutritional insecurity to chronic, diet-related diseases.”

“Changing the World Through the Power of Food – A Conversation with José Andrés” is just one of the sessions taking place at the Global Produce & Floral Show in Orlando from October 27-29.  The show will also feature the State of Industry keynote by IFPA CEO Cathy Burns, an Industry Leader Panel, and more. These sessions are in addition to the Expo which will run on October 28 and 29 while also including a new two-hour block on the 27th for the Business Solutions Segment. This segment will include the new Food Safety & Tech X-Change and FutureTEC pavilions, focused on innovative solutions set to change our industry.

Registration is now open for the Global Produce & Floral Show and those interested can explore the schedule and expo details on the event webpage: https://www.freshproduce.com/events/the-global-produce-and-floral-show/