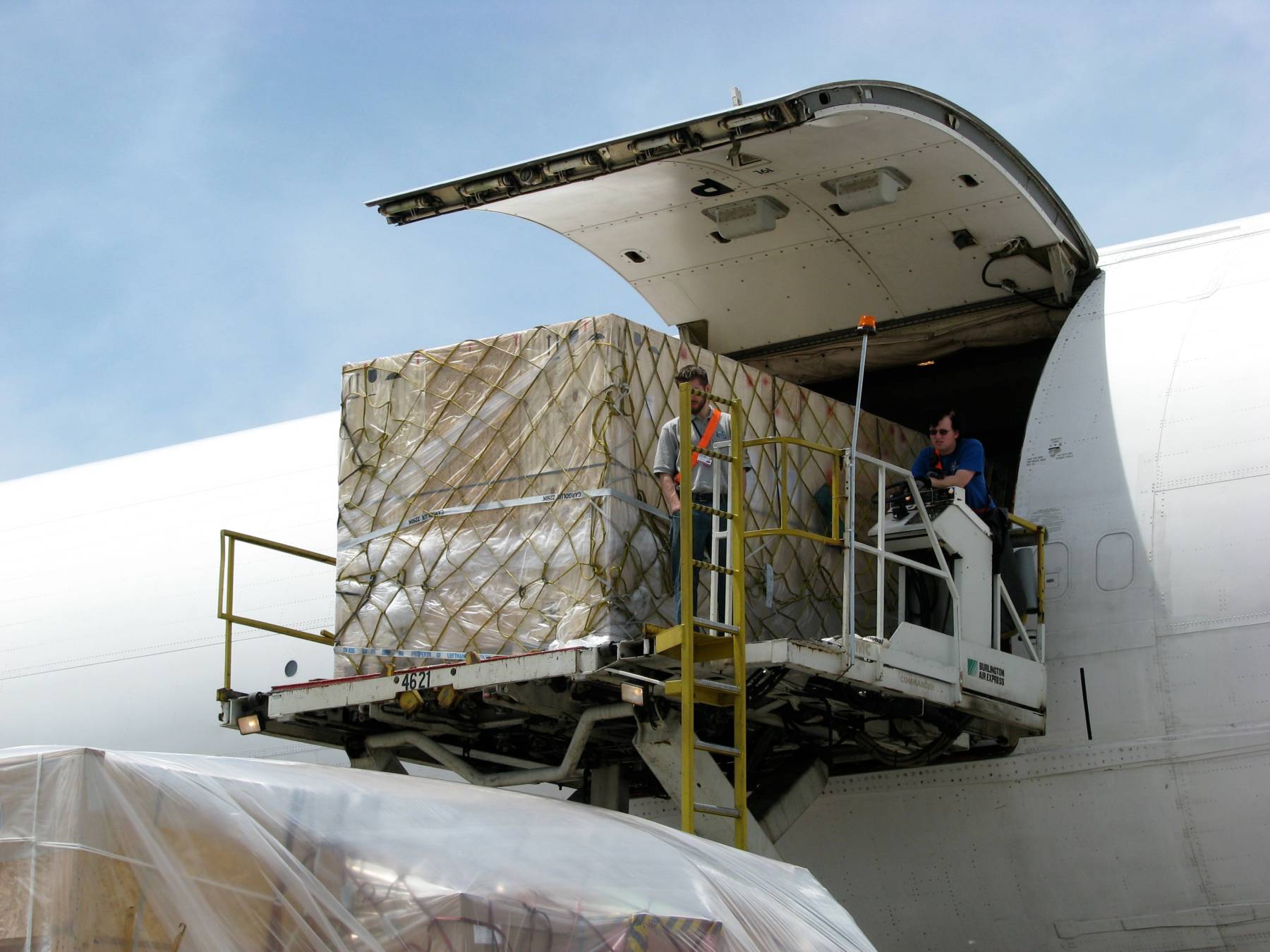 “Air cargo volumes are down on 2019, but they are a world apart from the extreme difficulties in the passenger business. For air cargo, 92% of the business is still there, whereas about 90% of international passenger traffic has disappeared. Favourable indicators for the peak year-end season will support the continued recovery in demand.

Already North American and African carriers are reporting demand gains on 2019. The challenge continues to be on capacity. As carriers adjust schedules to reflect falling passenger demand amid the resurgence of COVID-19, valuable belly capacity will be lost when it is needed the most,” said Alexandre de Juniac, IATA’s Director General and CEO.

Measured in cargo tonne-kilometers (CTKs*), global demand was 8% below previous-year levels in September (-9.9% for international operations). That is an improvement from the 12.1% year-on-year drop recorded in August. Month-on-month demand grew by 3.7% in September.

Global capacity, measured in available cargo tonne-kilometers (ACTKs), shrank by 25.2% in September ( 28% for international operations) compared to the previous year. That is nearly three times larger than the contraction in demand, indicating a severe lack of capacity in the market.

Strong regional variations are emerging with North American and African carriers reporting year-on-year gains in demand (+1.5% and +9.7% respectively), while all other regions remained in negative territory compared to a year earlier.

Improving performance is aligned with improvements in key economic indicators;

o          The new export orders component of the manufacturing Purchasing Managers’ Index rose above the 50-mark, indicating growth, for the first time since mid-2018;

In the context of September Regional Performance IATA notes that Asia-Pacific airlines saw demand for international air cargo fall 14.6% in September 2020 compared to the same month a year earlier. This was an improvement from the 16.4% fall in August 2020. Demand on routes between Asia–North America and Asia–Africa were strongest. International capacity remained constrained in the region, down 32%, despite airlines adding more capacity on many routes.

European carriers reported a decrease in demand of 15.7% compared to the previous year. Improvements have been slight but consistent amid recovering economic activity and increasing exports, however, all major routes remained in contractionary territory. International capacity decreased 32.8%.

Middle Eastern carriers reported a decline of 2.5% in year-on-year international cargo volumes in September, a significant improvement from the 6.7% fall in August. The region was one of the most severely affected by COVID-19. However, due to regional airlines aggressively adding capacity following the peak of the crisis, it has seen a sharp V-shaped recovery. International capacity decreased by 23.5%.

Latin American carriers reported a decline of 22.2% compared to the previous year. The region’s weak performance is owing to a severe slowdown in economic activity including trade, rather than insufficient cargo capacity. International capacity decreased 32.2%.

African airlines saw demand increase by 9.7% year-on-year in September. This was the fifth consecutive month in which the region posted the strongest increase in international demand. Investment flows along the Africa-Asia route continue to drive the regional outcomes. International capacity decreased by 24.9%.