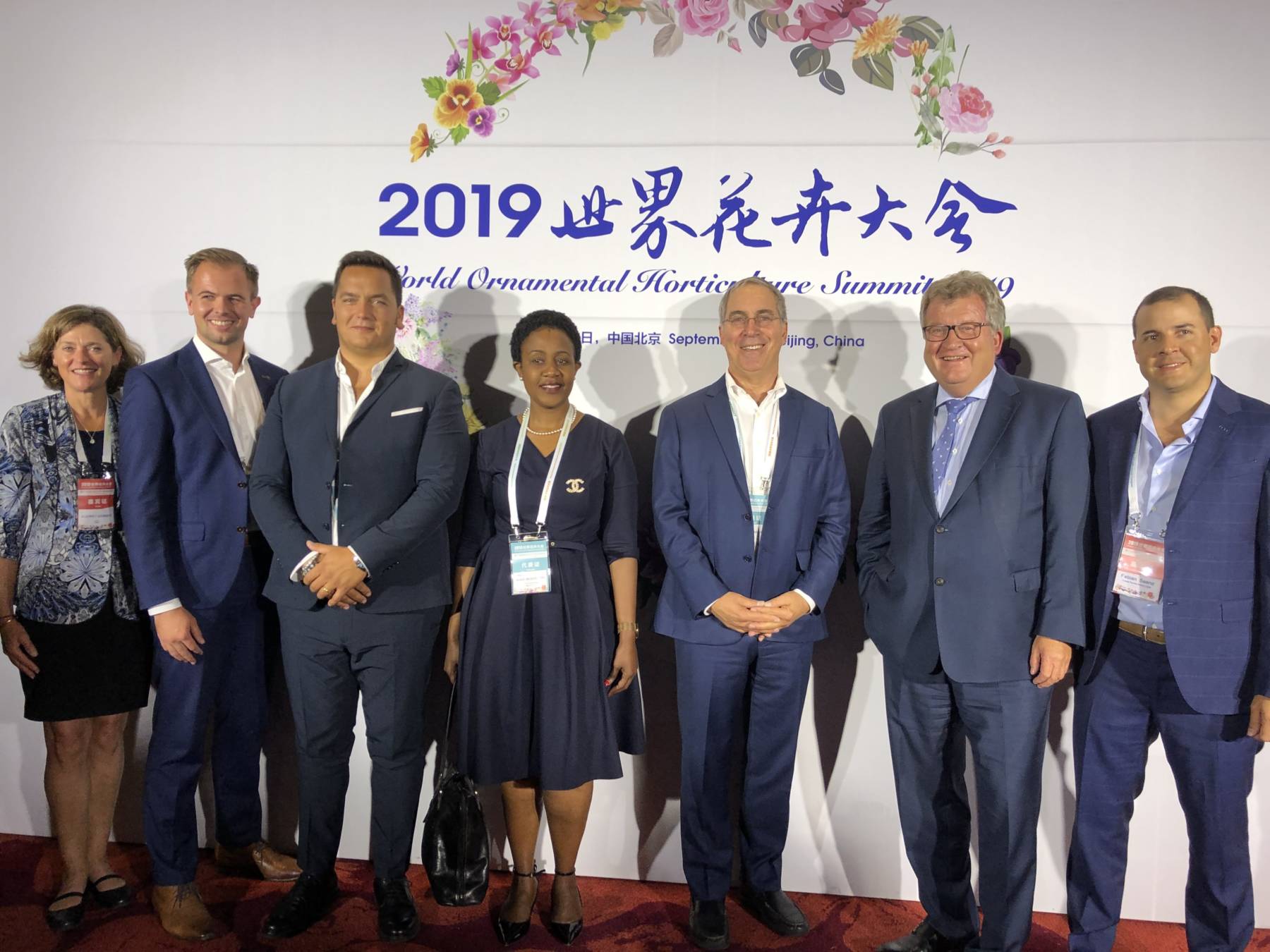 BEIJING, China: The World Ornamental Horticulture Summit took place from 11 – 13 September in Beijing, China and was organised by the International Association of Horticultural Producers (AIPH) and the China Flower Association (CFA).  A line up of distinguished international speakers presented to over 300 delegates representing 69 countries.

Many high-level Chinese officials and industry leaders from around the world attended the official opening ceremony and summit sessions. The summit included the AIPH International Green City Conference entitled ‘Urban greening for clean and healthy cities’ and three focused sessions on Intellectual Property (IP) rights in China, trade and cooperation in China and understanding the Chinese market. 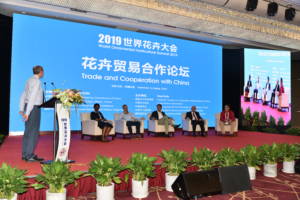 Speakers highlighted new business opportunities, key challenges and future perspectives. Mr Long Sanqun outlined the rapid progress being made in strengthening Chinese PBR regulation and enforcement. Dr Edgar Kriegar explained the critical role of IP rights to innovation in horticulture and expressed his view that China is making significant and fast progress in this area.  He said that “this shows real potential to be robust and effective”. Mr Lu Zhipeng of Alibaba offered valuable insights into the Chinese consumer market and emphasised the need to offer unique and high-quality products. Mr Joep Hendricks, author of AIPH’s International Vision Project reports, explored consumer demand further offering a forecast of the Chinese market to 2030.

Mr Bernard Oosterom, President of AIPH, closed the Summit with a summary of the event’s key themes: the importance of living green

and the AIPH Green City concept for the future of the planet and humankind; respecting and protecting IP as a driver of innovation; and cooperation and sharing ideas for promoting consumption. Most important of all, he concluded “Exchange and mutual learning are an important force for human civilisation and peaceful development. Open communication and cooperation will strengthen the industry and allow it to develop. We’ve joined together to build a stronger industry and a more sustainable world.”

AIPH Secretary General, Tim Briercliffe, added “Now, more than ever, the opportunities for growing the ornamentals market in China are evident.  It is clear that China is seriously addressing international concerns about IP protection and creating an environment where foreign businesses can trade in China with confidence.  It is also clear that China is preparing the way for when it will be wanting to protect its own varieties for promotion around the world.  The AIPH International Vision Project, reinforced by data from Alibaba, shows that the growth in spending capacity in Chinese cities will dramatically increase and that the horticulture industry must focus on product and logistics now to ensure it takes its share of this spend.  Although it is possible for low-cost production of ornamentals in China it was also clear from businesses like Lynch Group and Dutch Flower Group that there is a vibrant market for added-value, niche products imported from abroad if accompanied with the right inspirational messages for consumers.  In addition, the Chinese government has removed many restrictive trade rules, giving foreign investors the same rights and privileges as Chinese nationals.  There has never been a better time than now to get involved in this market.” 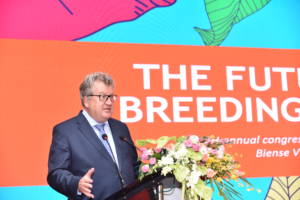 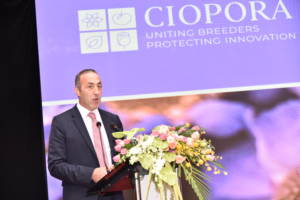 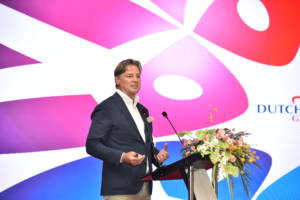 The World Ornamental Horticulture Summit 2019 was organised with the support of a number of organisations within China and Beijing. The Summit was sponsored by Pera Events, Royal FloraHolland, Dümmen Orange and FloraCulture International was a media partner.

Speakers and delegates of the World Ornamental Horticulture Summit 2019, Beijing 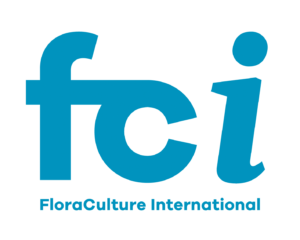