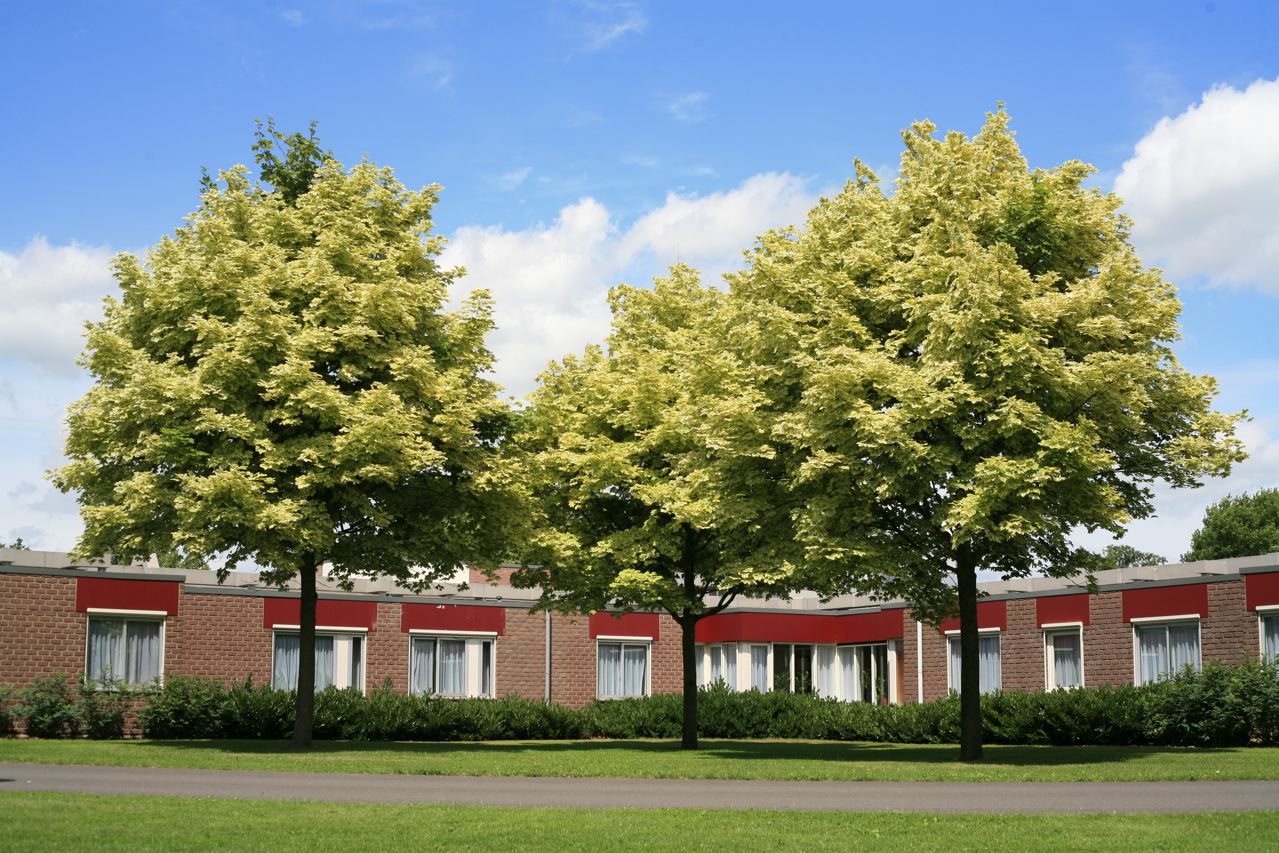 DIDCOT, UK: Following Lord Frost’s announcement yesterday that the UK will be maintaining a “standstill period” for current grace periods for goods traded in Northern Ireland while the Protocol is renegotiated, the UK’s Horticultural Trades Association (HTA) have reiterated their call to ‘Let Britain Grow’ through the UK and EU agreeing equivalence in plant health standards.

Speaking in the House of Lords yesterday, Lord Frost specifically mentioned the trade in seeds and plants had experienced difficulties and the Protocol should be renegotiated in order to give stability and surety to businesses.

James Barnes, Chairman of the HTA said: “We’ve already seen evidence that Northern Irish businesses have forsaken long held supplier relations with GB growers and traders   and are sourcing plants direct from the EU to avoid the difficulties in buying plants from Great Britain.

“The new approach proposed by the UK Government could be good news for businesses who need an urgent solution to the current prohibition on trading with Northern Ireland in species like oak, acer and honeysuckle. The recognition for some level of equivalence for Northern Ireland trades could be a strategy for a wider UK-EU agreement on plant health standards.

This is what we have been calling for through our ‘Let Britain Grow’ campaign. It would remove the £25m-£30m extra costs of trade the industry has been hit with and bring a more pragmatic approach to restrictions around what plants and trees are being imported and exported.

Through acknowledging that each other’s standards in plant health are acceptable not only maintains biosecurity but enhances it. This will allow the sector to increase UK-based production and extend our ability to export those iconic British plants, seeds and garden services this country is known for.”