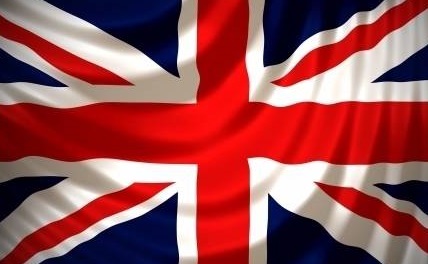 DIDCOT, UK: The Horticultural Trades Association (HTA), the trade association for the UK garden industry greeted Boris Johnson’s election as the country’s new Prime Minister by urging him to keep sustainability and climate change a high priority for his Government.  There was no specific reference to Johnson’s threatened no-deal Brexit.

Clark added that HTA stands ready to engage with the Prime Minister and his team to promote and support this exciting and innovative sector.

“Having a strong and vibrant horticultural industry is essential to underwriting the Government’s 25 year Environment Plan, its biosecurity ambitions and to help mitigate the fundamental concerns of climate change. During his time as London Mayor Mr Johnson has shown himself to be an advocate of green spaces and the positive impact plants have on our well-being. We urge the new Prime Minister to continue to keep sustainability and climate change as a high priority for his Government and look forward to working with him to make Britain a greener nation.”