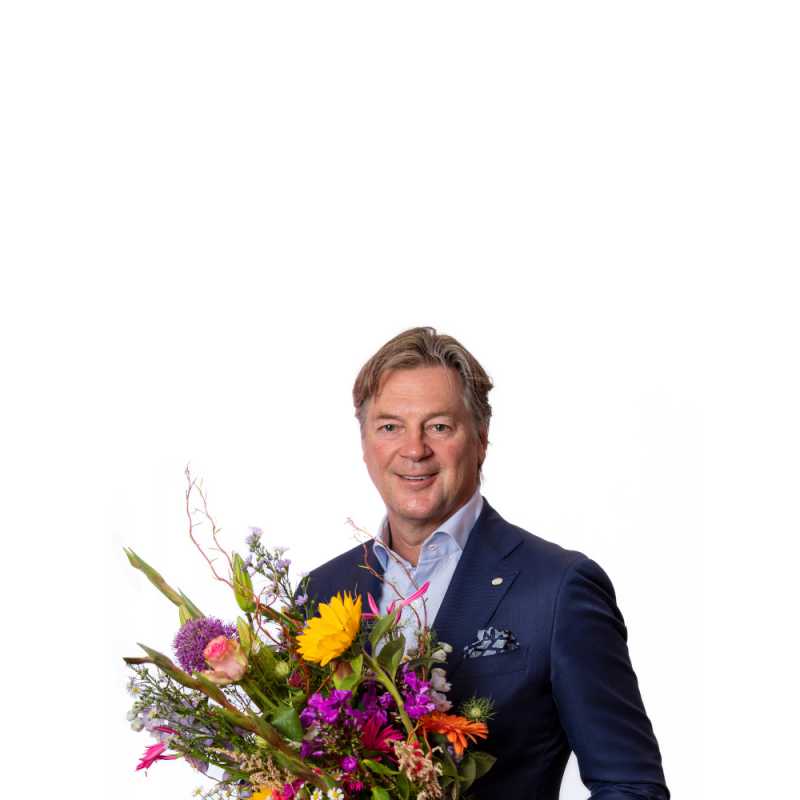 DIDCOT, UK: The first of three evidence sessions for the All-Party Parliamentary Gardening and Horticulture Group (APPGHG) inquiry into the future of gardening and horticulture industry took place on 17 April at Portcullis House in London.

The session, chaired by Ian Liddell-Grainger MP, examined what is needed from Government to secure the sector’s future post-Brexit.  With the garden and horticulture industry contributing £13 billion a year to the UK economy and employing over 300,000 people there is a significant opportunity, with further investment, to grow this to £18 billion. In addition, the post-Brexit era provides a unique opportunity to increase UK plant production by replacing the £300 million worth of plant material imported every year. This would have a dual impact in helping to build economic growth and helping to mitigate the serious biosecurity risks associated with importing plant material.

This first session, attended by 3 MP’s and 5 Peers, looked at incentivising UK nursery production expansion to boost economic growth and improve biosecurity. Evidence was provided by Raoul Curtis-Machin, HTA Director of Horticulture, Brian Fraser, Director of Oakover Nurseries, Geoff Caesar, General Manager of Bordon Hill Nurseries (part of Ball Horticulture) and Richard McIntosh, Defra’s Assistant Chief Plant Health Officer. Topics covered included:- plant health, seasonal labour, import substitution, nursery expansion incentives and plant health assurance schemes. As well as providing an overall industry perspective from the HTA and Defra the other witnesses were able to provide detail and impacts from each of their respective businesses.  The session explored how the developing industry Plant Health Assurance Scheme could be supported by government and aligned with a nursery investment incentive scheme. The scheme was piloted by the HTA leading a cross-industry coalition during 2017.

Commenting on the session Raoul Curtis-Machin, HTA Director of Horticulture, said, “We covered a lot of ground within this opening session of the inquiry with pertinent questions being raised by those attending. Horticulture brings so much to the UK economy and the timing is right now to push for further development to help achieve the dual success of increased growth and improved biosecurity”.

Two further evidence sessions on nurturing innovation and education, training and securing our future workforce take place on 15 May and July (date tbc) respectively. These sessions will culminate in the production of a report which will be launched at the APPGHG reception event on 29 October at the Houses of Parliament.