How the pandemic is reframing the future for Dutch greenhouse builders 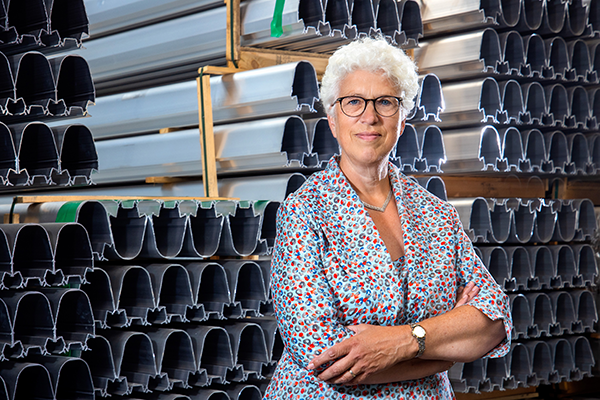 New greenhouses, mostly glass, have recently been going up at the rate of around 3,500ha a year – and the area is expected to grow by a further 50 per cent in the next five years thanks to investment in regions such as the Middle East and Asia and from sources not traditionally associated with horticulture, writes Spence Gunn. 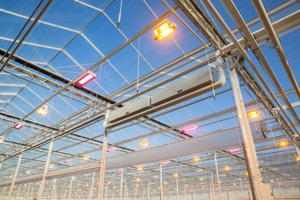 Well over three-quarters of these projects are being built and equipped by Dutch greenhouse builders and greenhouse technology suppliers, which form a cluster of around 70 companies in the world-famous Westland area, the greenhouse capital of the Netherlands. Around 80 per cent of their combined turnover of 3bn euro is estimated to come from exports – and Annie van de Riet, who took over as president of their trade association, AVAG, 18 months ago, is determined they will continue to be the investors’ first choice when planning new projects.

“They’re much more internationally oriented than I initially expected, and with a focus on innovation that the outside world doesn’t always see,” she says.

“It accelerated some existing trends,” she says. “Consumers were already more interested in locally-grown food but governments too want more local production now, to secure supplies.

“Traditionally it was horticultural businesses commissioning new greenhouses. Now it’s increasingly being driven by governments or financial investors. Both see the world population growing rapidly, becoming more urbanised and demanding more food of ever-higher quality. What could be better than investing in feeding and greening the megacities and thus contributing to a socially responsible solution?” 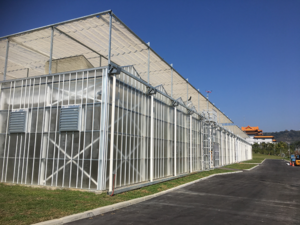 The value of projects is also growing ahead of inflation, she points out, as greenhouse horticulture becomes ever more capital intensive due to increasing levels of technical sophistication.

“That’s the main reason Dutch suppliers have been at the forefront for so long, because of the time and money they invest in innovation, working closely with universities and research institutions. There’s more and more cooperation in the supply chain and that’s something AVAG works to promote. It’s created a strong network capable of great innovation.”

One way AVAG supports its members’ international competitiveness is through its HortiQ quality certification which sets standards for both the structure and its equipment, and for the expertise of installers.

“We also stimulate innovation through our Hortivation programme which sets up research projects through institutions such as TNO [Netherlands organisation for applied research], and publicises the results to members,” says van de Riet. “We focus on projects that couldn’t be tackled by individual companies.”

One example is the construction calculation software CASTA which greenhouse builders use to optimise designs for local conditions wherever in the world they’re working. AVAG is also currently supporting work on the kind of data-driven integrated growing systems that Dutch greenhouse suppliers are starting to offer by way of support services that extend beyond the completion of the build itself.

Investors are increasingly looking for a complete service, from greenhouse design and build to crop management. “Clients are now governments and investors who lack cultivation knowledge,” she says. 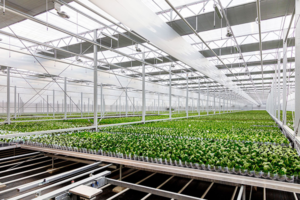 Van de Riet considers automating and digitising crop production is now the industry’s biggest technical challenge. “Again, this can be achieved by working together in the supply chain,” she says. “AVAG is helping its members to shape this new business model. We’re finalising plans for a ‘greenhouse technology as a service’ masterclass which is already generating a lot of interest.

“Wageningen University Research’s autonomous nursery challenge has shown computerised growing gives better results than growers on their own, and automation saves on labour, water, energy, fertiliser and so on. And by closely monitoring the performance of the greenhouse, maintenance can be carried out on time, thus extending its lifespan.”

A ‘flurry of ‘outside’ investment

The increasing value of the international business has led to a flurry of ‘outside investment’ in Dutch greenhouse supply businesses, such as the recent acquisition of constructor Gakon by Israeli-based irrigation firm Netafim, and private equity investment in Prins Group. “It’s a logical development,” says van de Riet. “Companies are working more and more internationally, the projects are getting bigger and bigger. This requires greater financial leeway. Sometimes this is a merger, sometimes an acquisition and sometimes foreign investment. I think this trend will continue.”

While Dutch constructors are doing well out of the international greenhouse boom, van de Riet recognises there could be consequences for Dutch growers who serve mostly export markets.

“The area under glass in the Netherlands is under pressure,” she says. “One consequence is some Dutch growers becoming involved in large projects abroad, for example by setting up a branch abroad to fill the local-for-local need. You cannot control trends such as that for globalisation but you have to take them into account in making your decisions, otherwise you have no right to exist.” 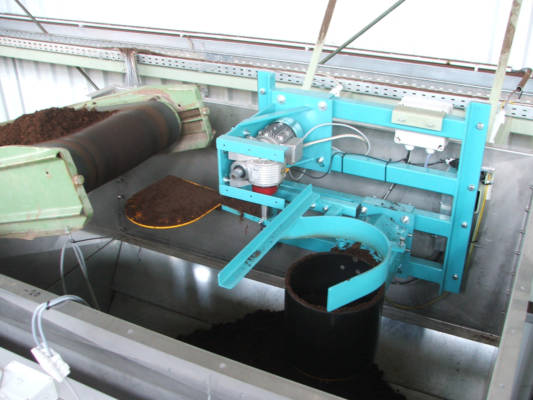 INADCO Engineering is one of Europe’s leading measurement equipment distributors and manufacturers, servicing amongst many sectors the horticultural industry since… 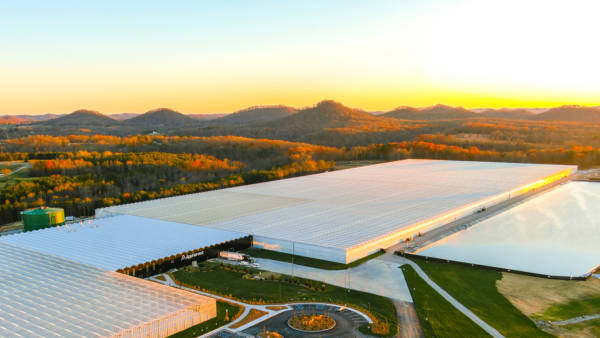 ZUG, Switzerland:  COFRA Holding (“COFRA”) is pleased to announce the acquisition of Dalsem, a leading developer of complete, high-tech greenhouse… 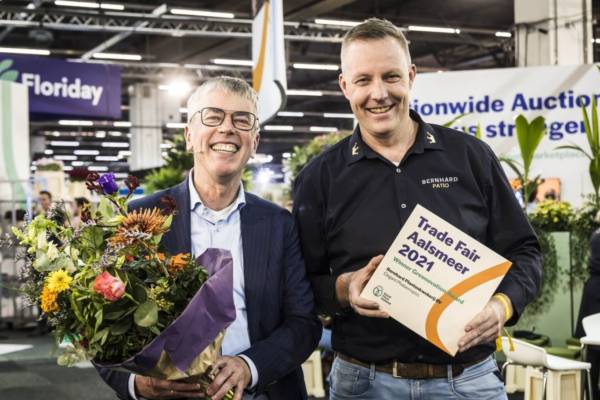 Greenovation or frustration? Bernhard Nurseries has the answer