Home > MarketsSpain > How much are gardeners in Spain spending in garden centres?

How much are gardeners in Spain spending in garden centres? 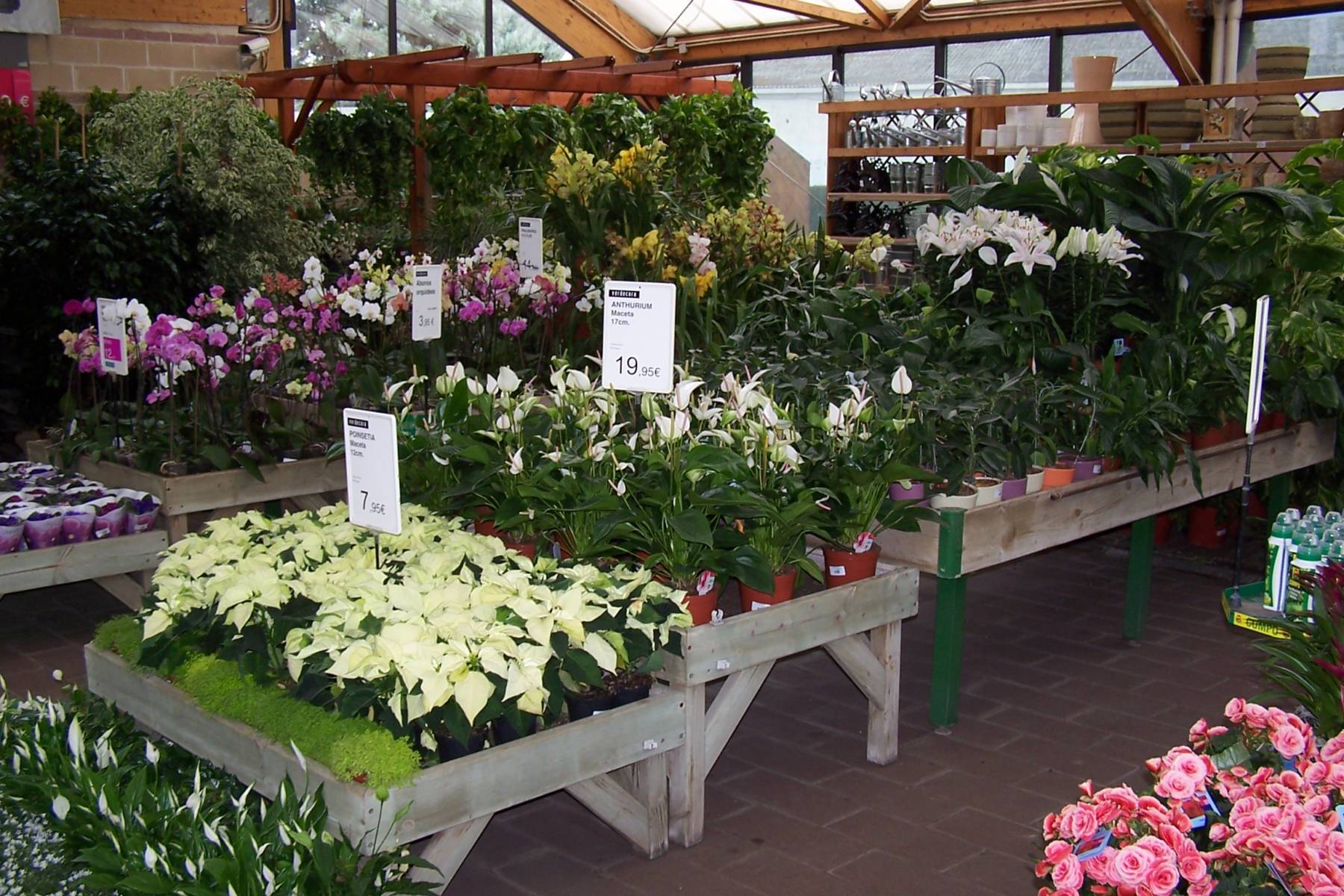 MADRID, Spain: Individual gardeners in Spain spent an average of €33 in May 2021 in their country’s garden centres and that is well below the international average expenditure of €45.55, a recent study by the International Garden Centre Association (IGCA) found.

This same report provides various data on the buying behaviour in garden centres in France, Germany, Japan, the United Kingdom, Switzerland, Denmark, Canada, Australia, Ireland, Poland, South Africa and the USA. Also taken into account is the lay out of the retail outlets.

With regard to the average garden centre spent, Switzerland takes the leads with €75, followed by the USA and Ireland. Switzerland is also the leading country in terms of spending on life style and outdoor living items, which represent  31.5 per cent of a garden centre’s  turnover, well above the average, which stands at 22 per cent.

In Spain, sales in these categories represent around 23 per cent of a garden centre’s turnover.

According to IGCA, on average, plants account for 48.29 per cent of total sales in these countries, a figure that is exceeded in Spain, with 55 per cent.

The country that leads the ranking is Canada, where plants generate up to 75 per cent of sales.

The opposite happens in France, which is at the bottom of the list, with living plant only representing 10.8 per cent of sales.

In terms of budgeting, garden centre in Spain occupy a unique position in that an average Spanish garden centre reserve 4 per cent of their turnover for marketingr, while the average is 2.6 per cent. Regarding marketing initiatives, the IGCA points out that the most common practices are a presence on social networks, sending newsletters, promotions, loyalty programmes and customer advice.