Home > MarketsNetherlands > How is inflation changing consumer spending and behaviour in floral?

How is inflation changing consumer spending and behaviour in floral? 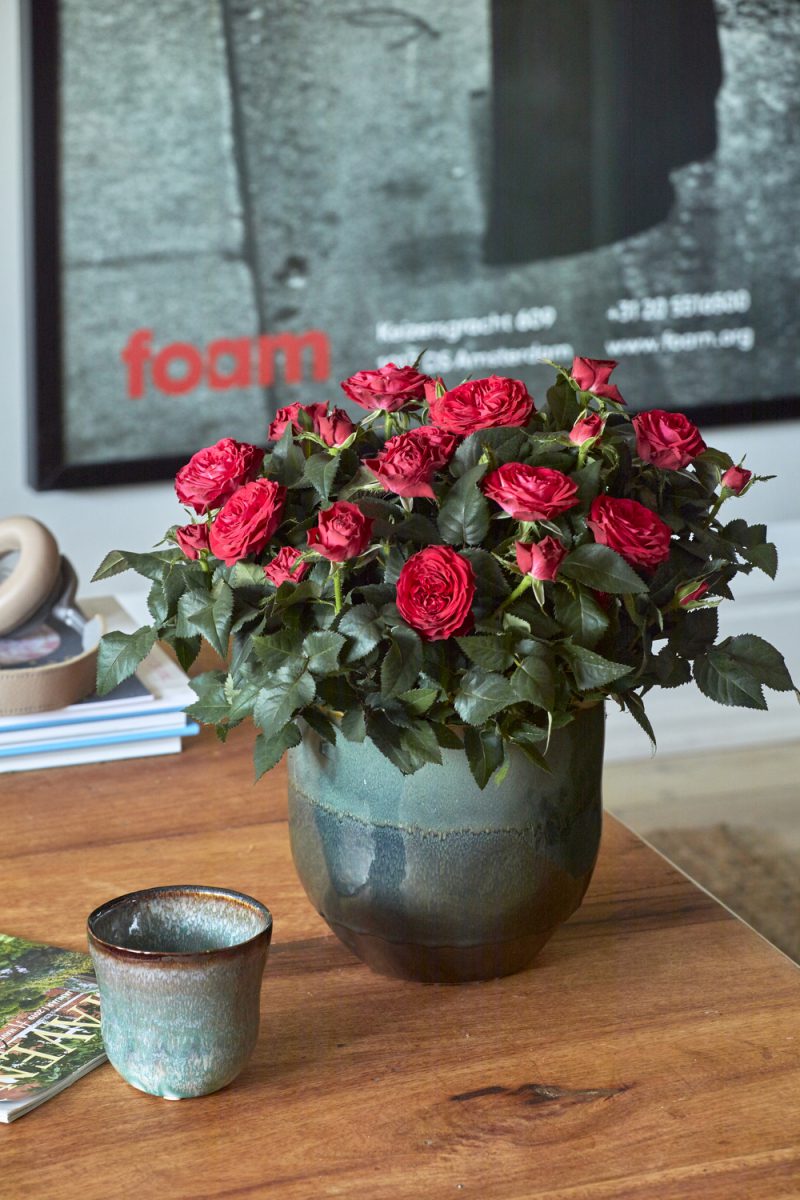 The Flower Council of Holland looked into how eyewatering inflation is affecting flower and plant sales.

Now that the end of the pandemic is in sight, Flower Council of Holland’s focus is on the skyrocketing inflation rates and ordered research agency Motivaction to conduct a survey. The initial measurement was carried out in May 2022.

The survey consisted of a representative online sample in the Council’s four core countries from 11-20 May. The survey found that most consumers are expecting to have less cash to spend over the next six months. Consequently, they expect to be spending less on flowers and plants. Price increases for flowers and plants will also play a role in this.

One exception among this group of consumers are frequent buyers of flowers and plants: the so-called Aesthetic Explorers and Status Seekers. These two target groups do not seem to be particularly impacted by inflation. They even state that they are likely to buy more flowers and plants or buy them more often over the next few months.

It is expected that the reduction in the first group’s spending will be approximately equal to the suggested increase in the spending of the Aesthetic Explorers and Status Seekers. More light will doubtless be shed on this in the follow-up measurement carried out by the end of October.

There are no notable differences between the four core countries.

Survey results from May 2022 indicate that 55 per cent have not yet noticed any significant inflationary effects, 48 per cent expect their own financial situation to remain unchanged over the next six months, and 26 per cent are already experiencing a deterioration in their financial situation.