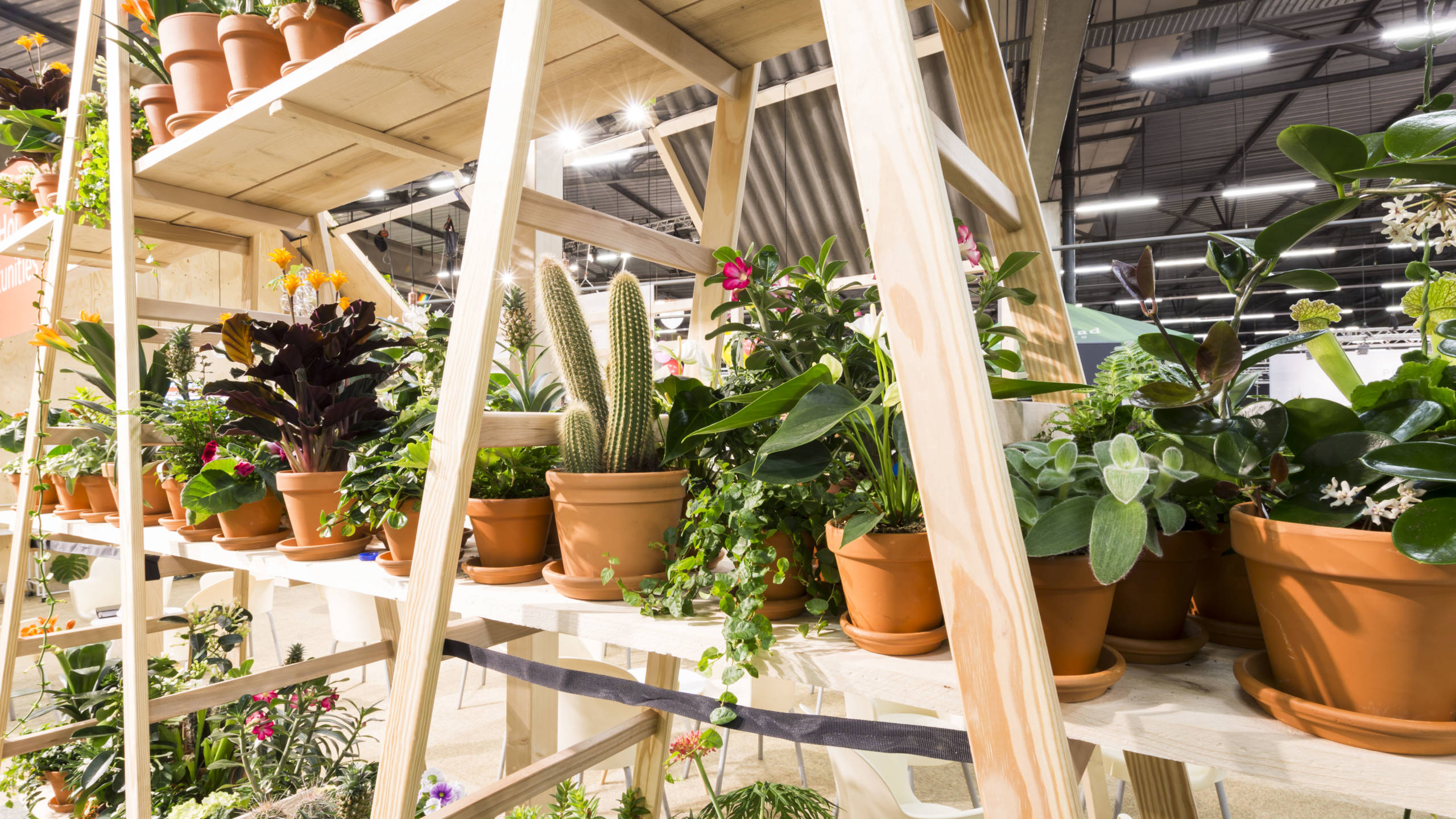 A US consumer houseplant purchasing study, coordinated by the country’s Floral Marketing Fund, has shown that houseplants make people happier. Houseplant sales in the US have increased in each of the survey’s ten categories, with consumers generally willing to pay a premium for a quality houseplant, writes Rachel Anderson, in FloraCulture International, February 2022.

A study on the United States’ consumer purchasing trends for houseplants has empirically confirmed the ‘feel good factor’ of these products.

The survey, sponsored by the country’s horticulture industry, generated an overwhelming result in which more than 70 per cent of the 1,700 houseplant purchasers that were interviewed either “agreed” or “strongly agreed” that “houseplants make you happier.”

Dr Melinda Knuth, assistant professor at North Carolina State University, said: “This directly shows, with empirical evidence, that houseplants can make [people] happier, which could be one of the reasons why these purchasers are engaging more with houseplants after 2020 and why they’ll continue with houseplants in future.” 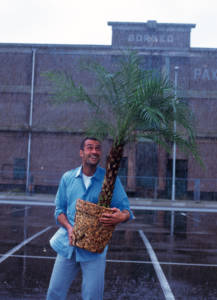 It is perhaps unsurprising, then, that the data also showed that houseplant sales in the US have increased in each of the survey’s ten categories.

The survey also found varied demographics amongst the different purchasers – suggesting that houseplants’ appeal is diverse.

Some 75 per cent of those surveyed admitted to buying houseplants for themselves – up from just 12 per cent during 2019 (pre-pandemic). Consumers demonstrated that they enjoy looking after their purchases, with 31 per cent of respondents now spending more time caring for their plants than in previous years.

They are buying them specifically to care for and nurture them.

They are also buying houseplants “just because” (meaning that they have no specific reason for buying them) and for occasions such as hosting guests. The living room and the bedroom are the most popular place where people place their houseplants. Furthermore, in 2021, the respondents were more likely to gift someone with a “get well” houseplant, with 75 per cent of participants likely to give a houseplant as a gift in 2021 versus 12 per cent in 2019.

Sales increase across all categories

It is perhaps unsurprising, then, that the data also showed that houseplant sales in the US have increased in each of the survey’s ten categories.

The top three categories were broad-leaf foliage (35 per cent), flowering plants (41 per cent) and succulents (35 per cent). Bromeliads and indoor palms had the most average spending per year – being $111 and $112 respectively.

During 2020, most purchasers were comfortable buying plants online or over the phone and, in 2021, some 40 per cent of those surveyed still preferred to buy them online. But nearly half of the interviewed consumers would currently instead buy plants in-store, with “convenience of location” being the biggest reason for their outlet preference.

This decision could be, for instance, their local supermarket, independent garden centre, or hardware store.

“Multiple opportunities” for the horticulture industry

She added: “Usually, houseplants are categorised with floral products and, in the past, we’ve thought people only bought them for ‘gifting’ occasions – that’s not the case.”

Crucially, people have generally been willing to pay a premium for a quality houseplant.

Dr Charlie Hall of Texas A&M University reflected: “During the midst of this pandemic, the elasticity of demand was such that people were willing to pay higher prices – that’s good news.”

Dr Knuth added: “People are willing to pay more, and they will continue to pay for houseplants – even in crises.” 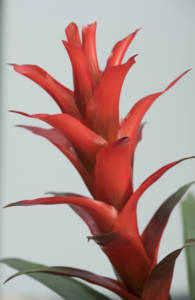 Bromeliads and indoor palms had the most average spending per year – being $111 and $112 respectively Photo credit: Corn Bak Netherlands.

To that end, delegates were told by Dr Knuth that the horticulture industry in the US “has been leaving money on the table, so to speak, in that the price elasticity of demand appears favourable, with respondents indicating a general willingness to pay sometimes substantially higher prices than industry firms have been charging at retail settings.”

Whilst some growers may like to consider charging more for their products, they were advised to bear in mind that some of the survey’s respondents (perhaps entry-level houseplant purchasers) “would still need a price that would attract them to the initial purchase to start engaging in the houseplant category.”

Therefore, America’s horticulture industry would arguably be wise to utilise a dynamic pricing strategy which, said Dr Knuth, “might prove useful for differing levels of consumer price elasticity of demand that might exist in the marketplace.”

A further 300 “infrequent purchasers” or “non-purchasers” of houseplants were surveyed as part of the study – and, as the University of Florida’s Dr Hayk Khachatryan revealed – 45 per cent of them said they would consider buying houseplants in future.

Dr Knuth, therefore, suggested that the sector “would do well to continue to emphasise online and in-person engagement both with purchasers and non-purchasers, because the results of this report indicate that some non-purchasers are not permanently so.”

Delegates were also reminded that Europe’s houseplant purchasing trends differ from those in the United States, so they should be careful not to apply some of the survey’s generalisation to a “wider subset.”