Home > EventsNetherlands > Holland Dahlia Event is around the corner 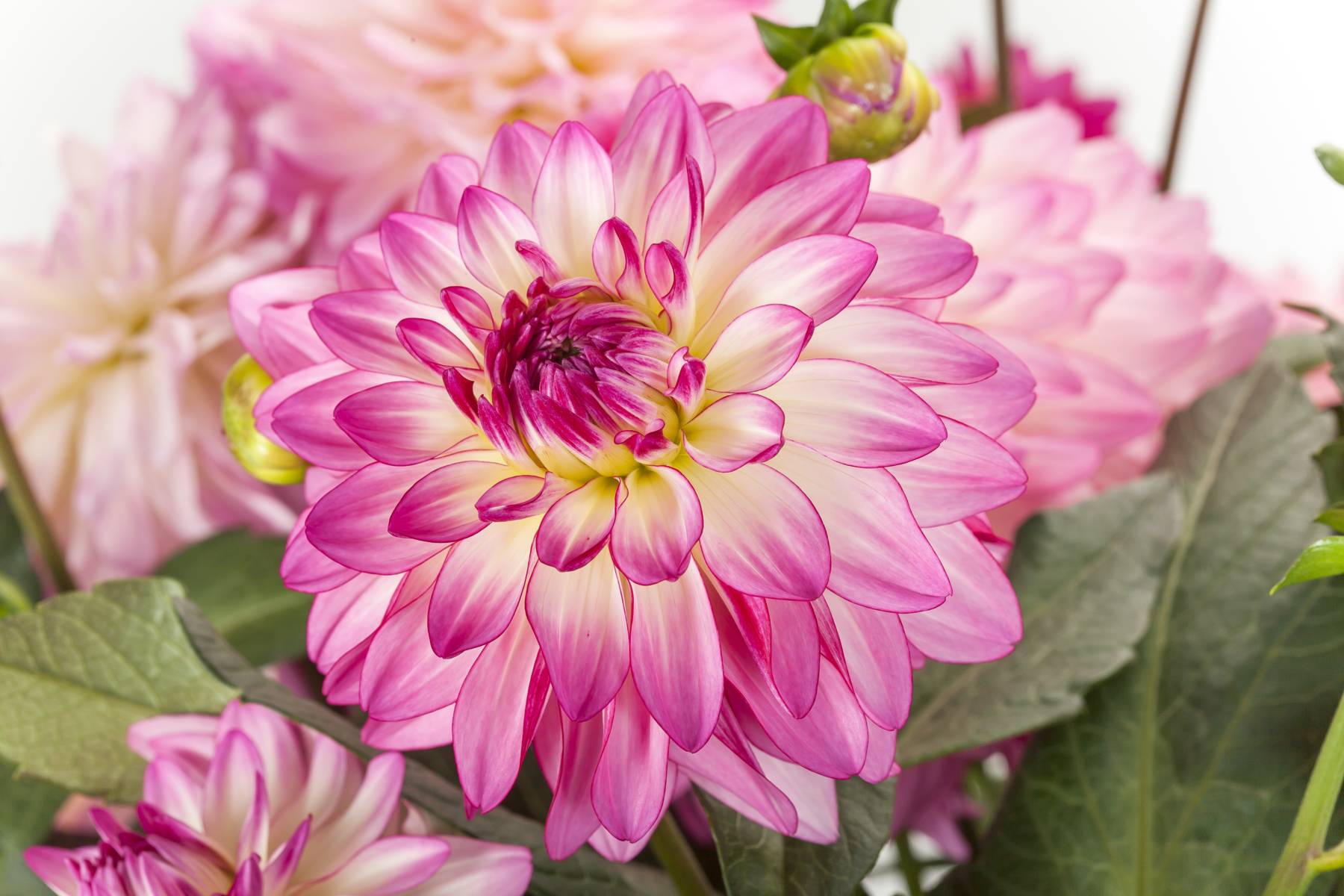 LISSE, Netherlands: Anticipation is building with the Holland Dahlia Event only a few weeks away.

The world’s biggest Dahlia open house event marks its sixth anniversary this year. Five companies/venues have confirmed participation in the 3-day event, to be held between 7-9 September 2022.

The 2022 Holland Dahlia Event is a fantastic opportunity for cut flower growers, tuber growers, tuber exporters and service providers to find out about the latest production techniques, marketing and promotion efforts and breeding breakthroughs in the Dutch Dahlia industry.

The Holland Dahlia Event offers export and trading companies the perfect opportunity to choose varieties for their assortments. In the Netherlands, the majority of Dahlias are grown and traded in a region between Leiden and Haarlem; this is also where the leading flower producers, tuber producers and export companies are. The Holland Dahlia Event thus makes it easy to visit more than one of these companies in a single day. The five venues open to visitors include:

More than 500 Dahlia cultivars in a beautifully designed show garden will steal the show at Facilitair Bedrijf Tuinbouw. Dahlia breeders will be at hand to tell more about new cultivars.

Fred de Meulder Export has become a household name in Dahlias. This export company has been trading in Dahlia tubers since 1898 and sells them to landscapers, webshops and retailers. The company also specialises in supplying professional cut flower producers with Dahlia tubers. The company’s showcase will feature 250 plus Dahlia varieties.

The sweeping borders at Keukenhof Castle Gardens will be filled with tried and tested and new varieties of Dahlia. Moreover, sumptuous Dahlia mosaics will provide a burst of late-summer colour. On Saturday 10 and Sunday 11 September 2022, visitors can spot these Dahlia mosaics across the Duin and Bollentreek, the epicentre of Dutch flower bulb farming.

Visit Henk van Eeuwijk’s private show garden in Lisserbroek (near Keukenhof) to see the Dahlias out in full force. Henk is a passionate Dahlia expert and tuber producer.