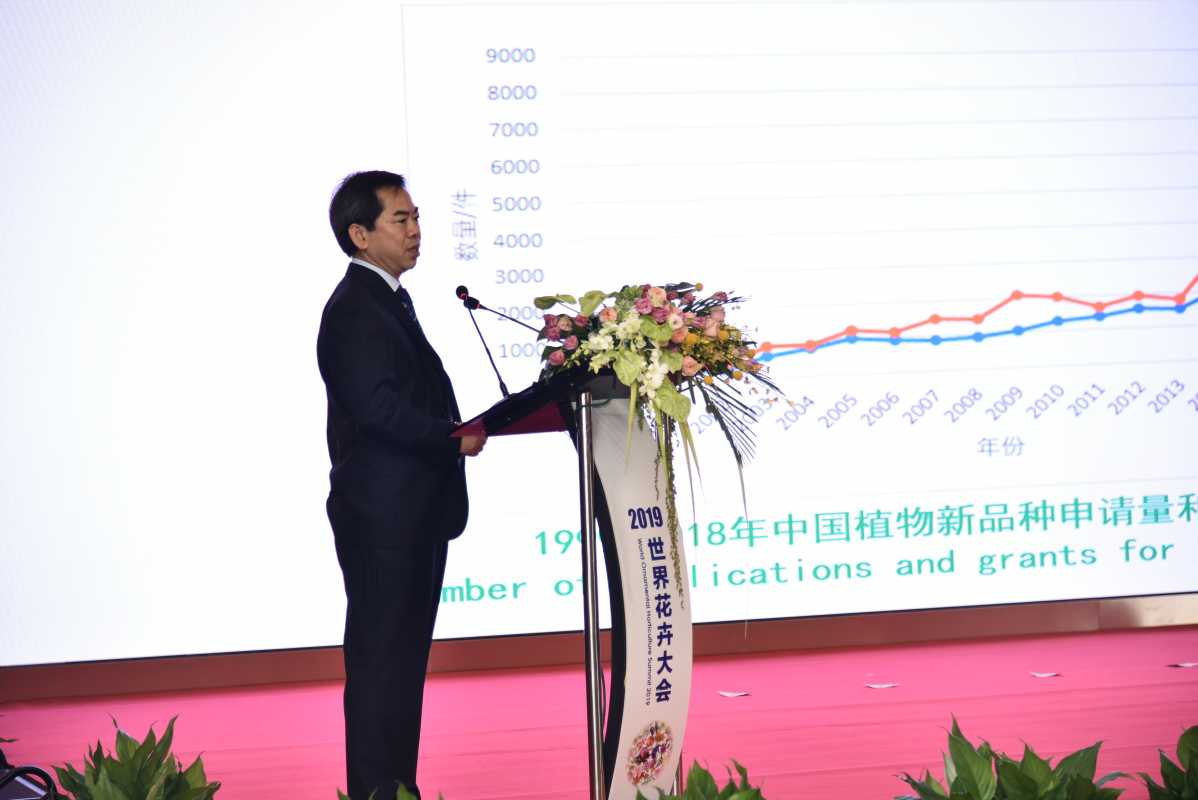 Delegates at the TOC Container Supply Chain event in Rotterdam were today told by DP World director of global operations Patrick Bol that the system could usher in a new era of portcentric logistics.

The HBS system, which essentially replicates high bay racking technology that is used in warehouses and distribution centres and was initially developed to solve capacity constraints at existing box terminals, has also been designed to cater for the fundamental changes undergoing modern supply chains, driven largely by the explosive growth of e-commerce.

“The expectation of end consumers as to when they receive their goods has changed; meanwhile manufacturing is happening in smaller clusters, and we believe these two together mean that less-than-container load (LCL) shipments are going to grow dramatically – especially in regions such as Latin America and Africa, where it is very expensive to ship full-container loads (FCLs). We believe we can provide a supply chain compression solution for that change, particularly for high-velocity cargoes such as electronics, apparel, automotive and furniture,” he said.

This would see the HBS yard block of containers connected directly to a series of LCL-intensive, automated distribution centres operated either by 3PLs or major shippers that have technologically advanced logistics operations thus “compressing supply chains in both length and time. “For example, an empty container can be pulled from the HBS directly into an adjacent distribution centre for LCL stuffing, thereby cutting out two trucking legs,” Mr Bol explained.

The three partners have formed the joint-venture company BoxBay to promote and continue to develop the concept, and the chief innovation for container terminals is that it radically rethinks the storage of boxes in a terminal yard, where they are normally stacked in blocks five or six high and served by either rubber-tyred gantry cranes or automated stacking cranes.

Under the HBS concept each box is “suspended” on its own platform, which means the stacks can go up to 11-high and that each container can be accessed wherever it is in the stack without having to remove those boxes stacked on top of it.

“The container sits in the stack as a random access object,” explained BoxBay chief executive Matthias Dobner. This potentially results vastly increased capacity, and terminal capacity is coming under pressure, according to Mr Bol. “Globally DP World has a utilisation of around 78% so how to address expanding capacity? Could we expand the terminal area? Unlikely, as these are set by concessions. Can we increase the number of containers we stack? Probably not because we would have to change all the equipment,” he said.

However, he explained that capacity is also a function of productivity: “We need to serve ULCV vessels at around 500 containers per hour. But we are nowhere near this because of re-handling; we don’t want to be re-handling containers and under the HBS system we think we can go up to handling 800 boxes per hour.”

TOC Europe continues on 19 and 20 June at Ahoy, Rotterdam