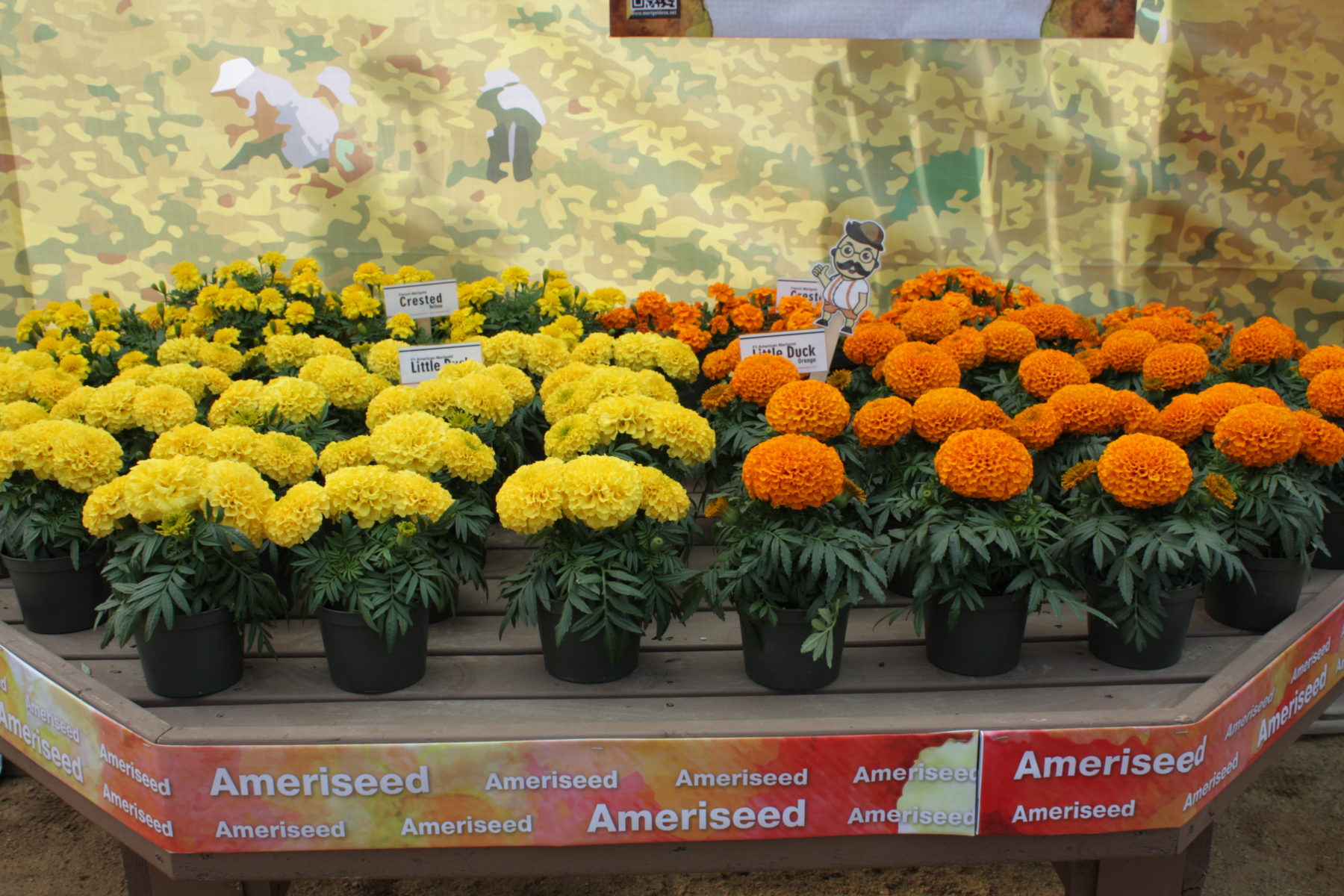 CHIANG MAI, Thailand: Ameriseed and Hem Genetics enter into an exclusive partnership for the distribution of Ameriseed varieties in European countries and the Middle East.

Ameriseed-AFM group, established in 1982 in Chiang Mai, Northern Thailand, is specialised in the breeding and production of flower seed. Its operations and breeding station are based in Chiang Mai, Northern Thailand. Ameriseed has established a reputation as a trustworthy and reliable breeder of different types of African Marigolds, such as the well-known Duck series, Vinca Megabloom and Zinnia Holi, of which various colours have received awards from All America Selections and Fleuroselect.

Hem Genetics, based in Hem, The Netherlands, is an innovative breeder with a solid reputation and knowledge of distribution in European and Middle Eastern countries. The partnership determines that Hem Genetics has the exclusive rights for distribution of Ameriseed varieties in Europe and the Middle East. The collaboration aims to contribute to even better market coverage of Ameriseed varieties and an expansion of the Hem Genetics assortment.

From 11 – 14 June you can discover the Ameriseed varieties during the FlowerTrials® in the Netherlands, where a number of them will be on display at the Hem Genetics stand at “Breeders Avenue”.