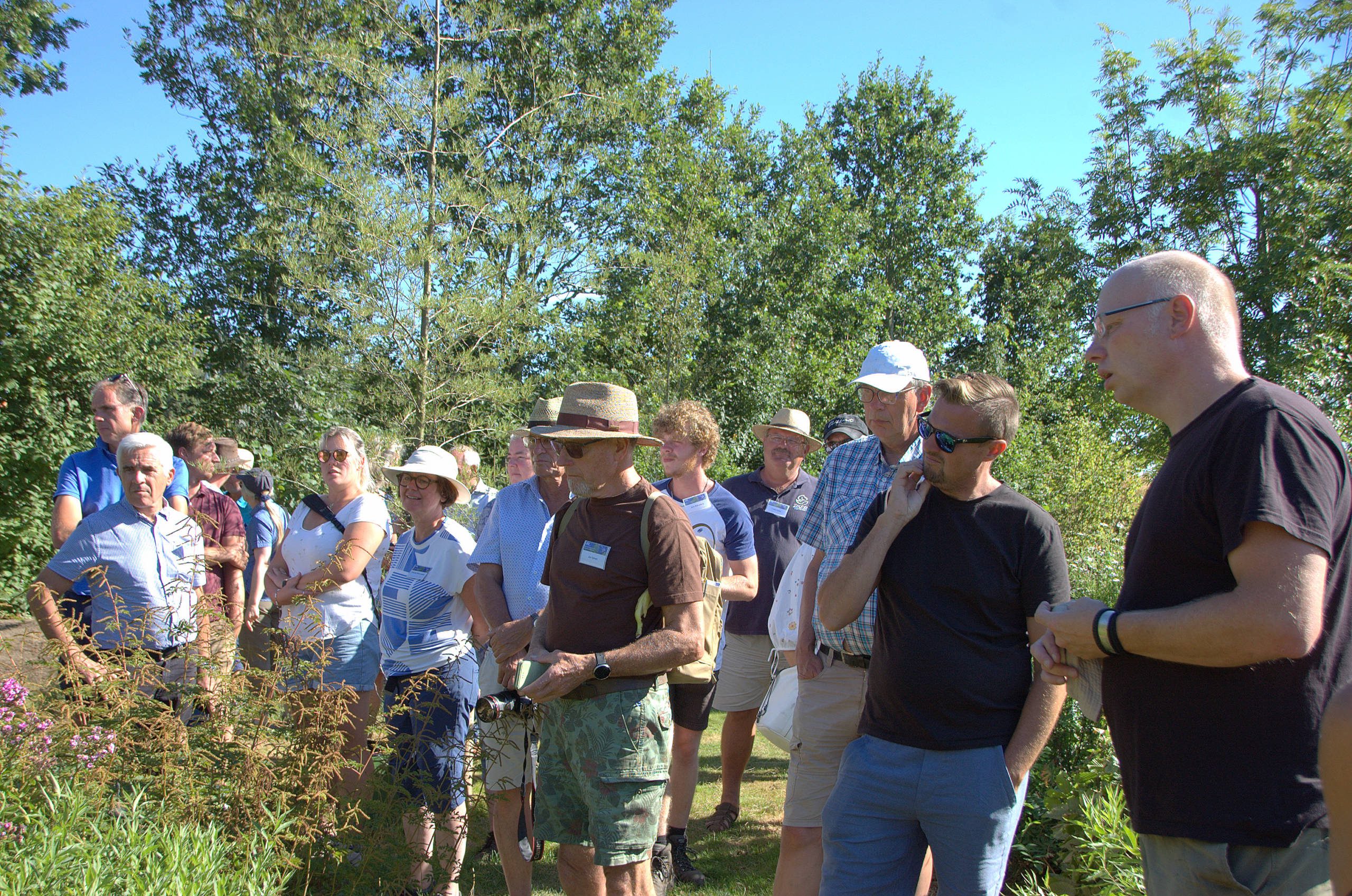 NIJKERK, Netherlands: ISU Summer Days, held between 7-11 August hosted a range of interesting discussions on peat substitutes, biodiversity and the use of native plants in landscaping and garden design.

Heutinck reduces the use of chemical crop protection by mechanical weeding and Japanese oats against nematodes: Photo: Tina Banse

Cruydt-Hoeck nursery raises its native plants from on more than 21 hectares of land. Co-owner Jojanneke Bijkerk explained that the area of autochthonous plants includes the entire Netherlands and parts of Germany and Belgium as one zone. There is no definition of which plants are native.

In-house trials to see which peat substitutes work in practice could be seen in several nurseries. Especially in the young plant sector, very fine substrates are hard to come by. Completely without peat and coco, Arjan Schepers in Marienheem composes his mixtures. He specializes in selecting perennials for private gardens. Since younger customers have little horticultural knowledge, he is currently redesigning his mother plant quarters into a show garden to provide inspiration. In addition to his own selections, native plants are also presented here.

The perennial nursery Boot & Dart in Boskoop, on the other hand, specializes in the use of perennials in public spaces and as traffic greenery, and shows design examples for a different target group in its show garden: On a very large trial field, very elaborate selection is made for resilient plants that are resistant to heat and drought, as well as salt-tolerant, and grow no taller than 70 cm.

Heutinck avoids the use of chemical pesticides in Borculo as far as possible. The small-scale diversity of species in perennial nurseries reduces the risk of heavy and widespread infestations, and Japanese oats are effective against both types of nematodes. The perennial nursery produces about 6.5 million pots a year at five locations and currently grows two perennials for pharmaceutical companies due to a high proportion of usable ingredients.

In-house, automated transportation fascinated the tour participants at Griffioen Wassenaar Perennial Company in Boskoop. They supply 800 garden centers and also cultivate for their own landscaping department. One focus is on extending the sales season with perennials with particularly beautiful fall color and wintergreen varieties. 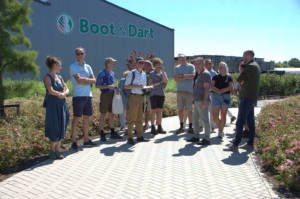 Rijnbeek, which is strong in exports – 85% of sales – cultivates many perennials that can be shipped bare-rooted on the land lying between moats. 3,500 different varieties and 12,500 articles are cultivated on five sites. New varieties are tested for suitability on a large test field.

A boat tour on the canals was a much appreciated attraction for the participants in the best weather, which also illustrated the former way of working and transporting.