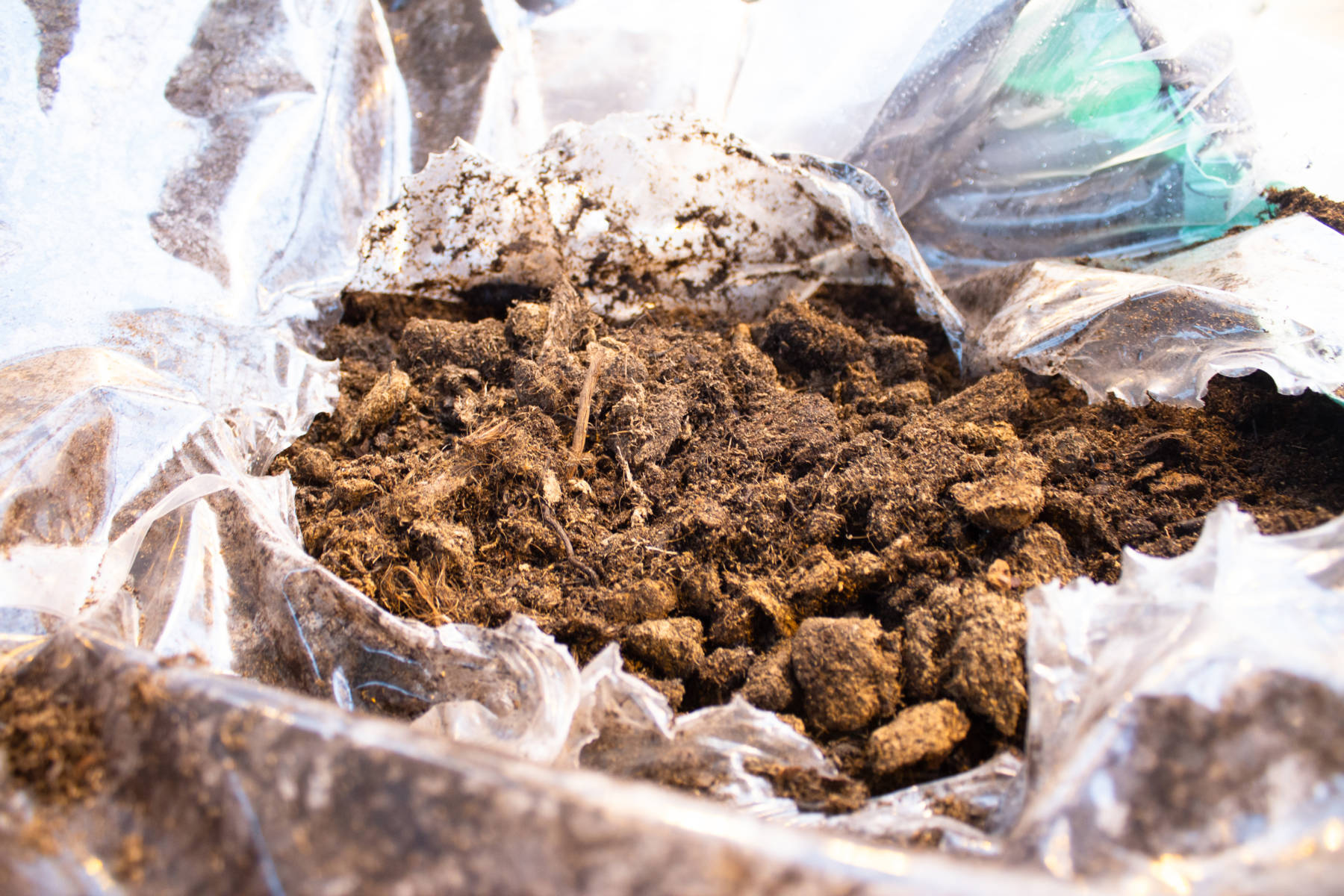 BRUSSELS, Belgium: Growing Media Europe (GME) has further increased its representation of Europe’s growing media industry with the addition of a new member, Premier Tech Horticulture France  from March 2021. Premier Tech Horticulture France will contribute to strengthen the voice of the sector by promoting innovation and tailor-made quality growing media.

Commenting on the company’s new GME membership, Mr Guillaume Roth, managing director Premier Tech Horticulture France says, “Premier Tech is quite enthusiastic to join GME and to bring its humble contribution and expertise to the world of growing media in Europe.”

Premier Tech Horticulture France is a business unit of the Canadian Premier Tech Group. A major player in plants, the company has built its reputation on its know-how in the formulation and manufacture of tailor-made growing media. An effective substrate recognised by the industry and adapted to the demanding crops of plant production. Premier Tech has been established in Anjou (49) since 1978, in the heart of Végépolys, the global competitiveness cluster for plants.