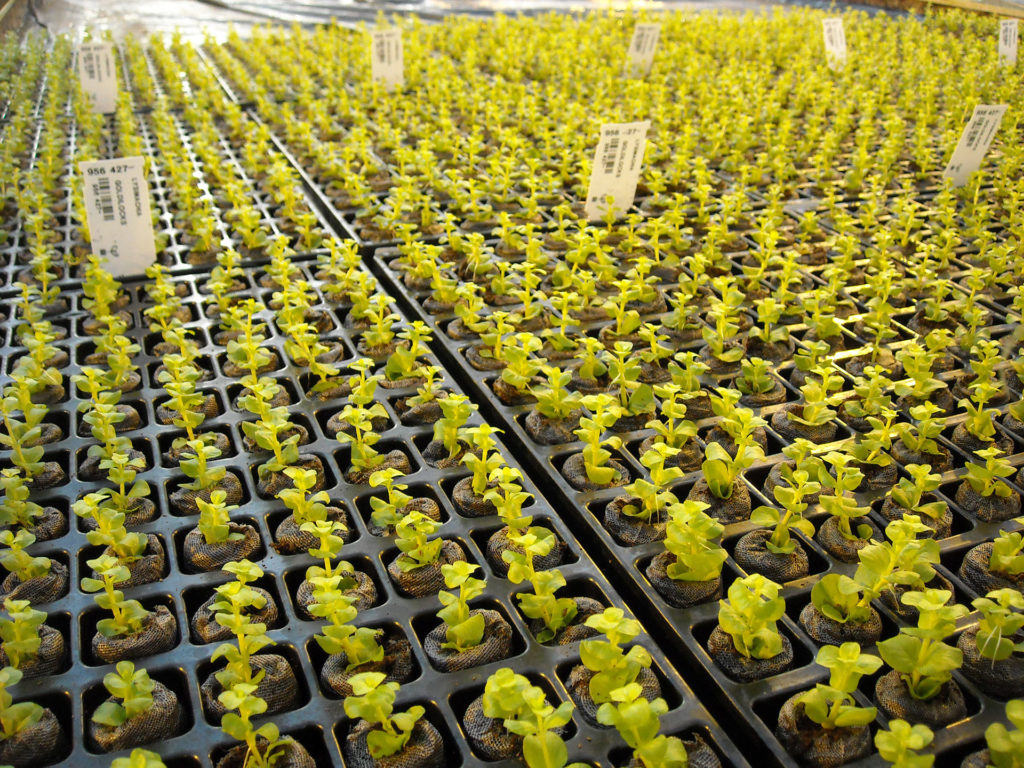 BRUSSELS, Belgium:  From 23 to 24 May, the members of Growing Media Europe AISBL met in Zwijndrecht (The Netherlands) for the 2018 General Assembly. This year we welcomed three new members Biolan from Finland, Galenieki from Latvia and the Gütegemeinschaft Substrate Für Pflanzen from Germany. Growing Media Europe AISBL now counts with 14 companies and 13 national associations from all over Europe as their members.

Throughout the meeting, the accounts of 2017, the draft budget of 2018 and several important documents were adopted including the General Strategic Document. Amongst other topics, participants discussed the ongoing legislative procedures on the “Fertilising Product Proposal”.

In addition, this year we had a report on the Responsibly Produced Peat by Mr Hein BOON and two guest speakers Mr Lambert van HOREN from the RaboBank and Mr Henk van GINKEL from Copa*Cogeca tackling: Brexit and its potential impact on the growing media industry. Mr van HOREN and Mr GINKEL explained different Brexit scenarios and agreed that our sector could potentially face more competition from third countries in the future UK market as well as costlier duties and a lower demand in the short term.

The General Assembly also appointed a new Board Member. Mr Ted VOLLEBRGET, (CEO of Klasmann-Deilmann Benelux) was elected and will from now on strengthen the Board of Growing Media Europe.

“I would like to thank all the Growing Media Europe members for the trust placed in me. As a new board member, I undertake to raise the voice of our organization and to represent the collective interest of all members” said Mr. Vollebrget.

On behalf of the Secretariat we thank all our members for their presence and support and we look forward meeting again during our Autumn Event.