Home > > UK Growers Prepare for Year of Resilience Rather Than Growth

UK Growers Prepare for Year of Resilience Rather Than Growth 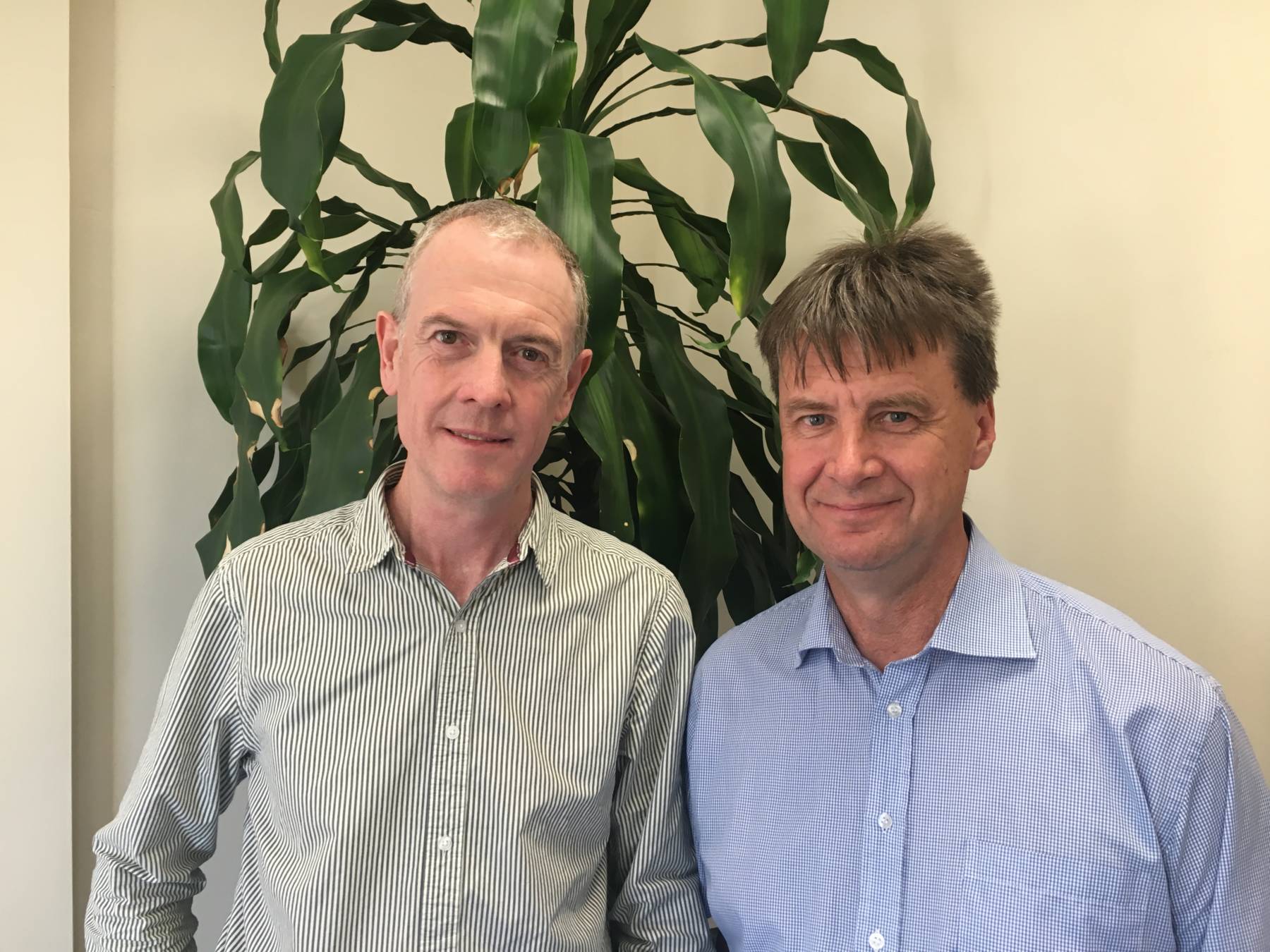 DIDCOT, UK: Growers attending the Horticultural Trades Association (HTA) Ornamentals Committee meeting on 19th September reported an extremely positive twelve months of trading with many citing a record year.  But with so many variables on the horizon surrounding biosecurity, Brexit and sustainability, it’s difficult to make predictions for the year ahead. The consensus was that 2020 will be a year of resilience rather than growth.

As part of HTA’s ongoing commitment to keep members informed about Brexit, the group heard directly from the lead officer from Defra’s EU Exit team who presented an overview of the changes around importing and exporting plant products if there is a no-deal Brexit. The latest Brexit update, which includes key flow charts from Defra, can be found at www.hta.org.uk

The meeting also saw the appointment of Martin Emmett, Strategy Director for Tristram Plants, as the new chair of the HTA Ornamentals Committee, taking on the role from Geoff Caesar, who has stepped down after six years.

In his last meeting as chair, Geoff Caesar commented: “Despite the usual fluctuations of the weather throughout the season it is encouraging to see that growers attending the meeting reported good growth this year with strong demand for UK grown stock. It was recognised, with all the challenges ahead, that 2020 would be a year of resilience rather than growth. It was really useful to have a direct summary of the position around importing and exporting plants from the Defra EU Exit team.  I encourage all businesses who have not yet looked at what they need to do to prepare to do so urgently.”

He adds, “I have thoroughly enjoyed the period I have spent chairing the committee and believe that having a strong trade association is essential particularly during a period of political uncertainty. It is healthy for the chair to change and I look forward to continuing working with Martin and rest of the committee in the future.”

Incoming chair Martin Emmett, Strategy Director for Tristram Plants comments, “On behalf of the committee I would like to thank Geoff for his strong and effective leadership in his role as chair. The Ornamentals Committee is a vital industry voice in these challenging times and I look forward to ensuring that the interests of the sector are effectively represented.”