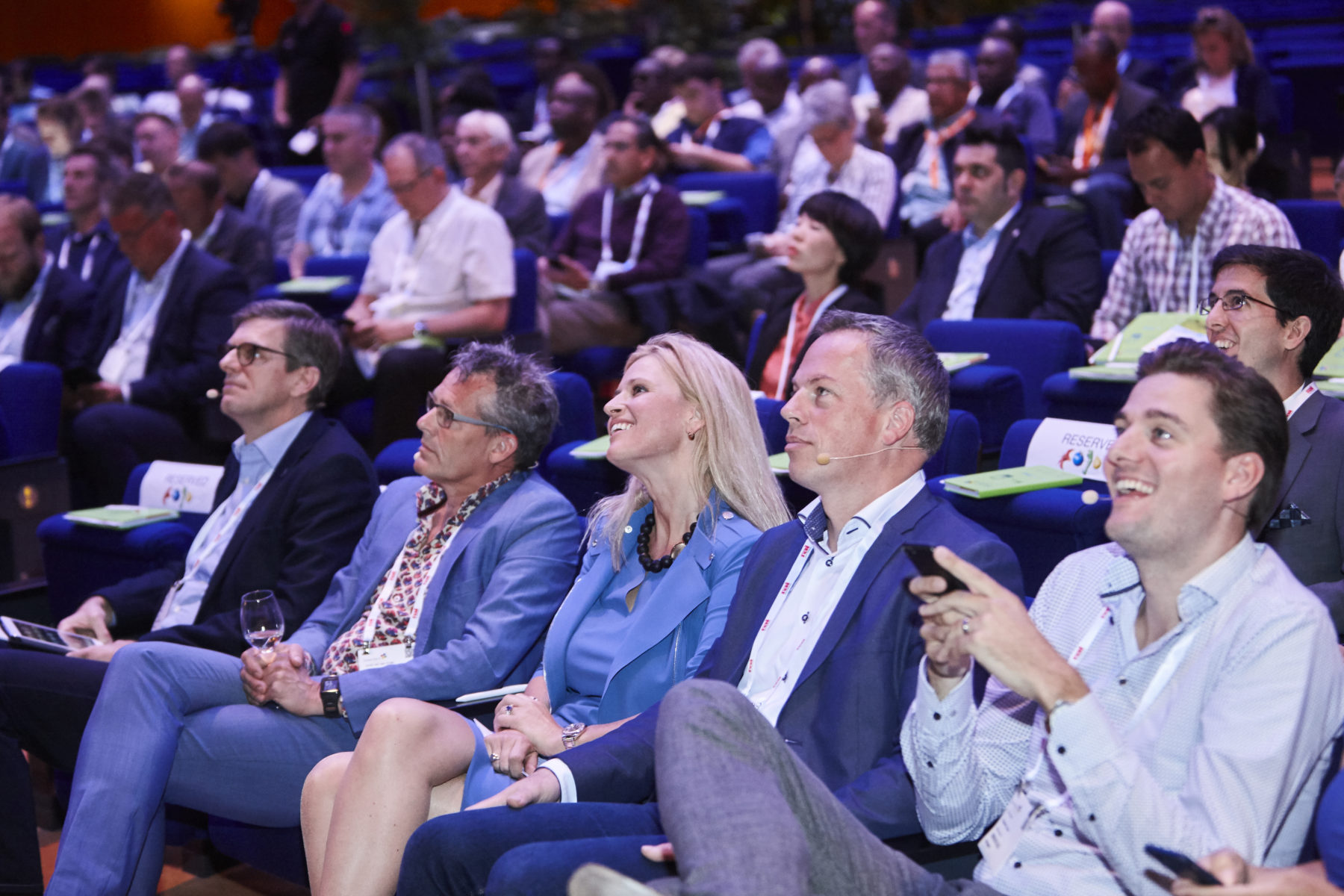 AMSTERDAM, Netherlands: Changes facing the future global horticultural supply chain were the focus of attention at GreenTech’s ‘Horticultures Forefront’ summit held on 11 June, the day before the opening of the AIPH-approved trade fair in Amsterdam. Industry leaders debated what the world would look like in 2028.

The Summit covered the whole horticulture industry including many lessons for the ornamentals industry. Following initial comments by Dick Veerman, Editor of Foodlog, other speakers too highlighted how the supply of horticultural products to the end consumer will change.

Megacity is the next major market
Today the Netherlands exports three quarters of what it grows and enough edible produce to feed 68 million people, but the ongoing trend for urbanisation will mean that in the future production will need to take place much closer to the city markets it serves. The key quote of ‘Don’t feed the world, make the city feed itself’ resonated with the audience and the message was reinforced by Mike Vermeij of Bom Group who said that the ‘megacity is the next major market’.
No-one is expecting exports of produce to increase but the future will call for an export of skills and education to satisfy this new demand for food and products which will be grown nearer the market. Ernst van den Ende of Wageningen UR said that to meet the global challenges of the future then more needed to be done with less and it would need to be done better! He predicted an increase in the use of precision production, utilising drones and robotics, which would develop following increased understanding of crop physiology as a result of phenotyping. The solution would lie in integrating technologies to achieve these aims.

Blockchain
The relatively new concept of blockchain was a focus for many of the speakers with Anna van Wassenaer from IBM expressing her view that all businesses present would have to manage blockchain and they should be starting now. Thanks to the interactive ‘Buzzmaster’ technology used throughout the event, it was clear that while most of the audience had heard of blockchain hardly anyone was actually trying it out.
For the uninitiated it was still unclear at the end of the day what blockchain really is, despite the best attempts of some to explain it. Van Wassenaer from IBM explained that blockchain operates independently from companies within a supply chain but acts as a ‘shared ledger’ and a ‘smart contract’ between the links of the chain. Using IT, blockchain captures a detailed record of every transaction within a supply chain in a way that the whole chain can view. It is dependent on trust and consensus in the chain but trials, such as with the retailer Walmart, have shown that it dramatically improves traceability of product, potentially saving huge costs when things go wrong in the chain.

Digital disruption
Blockchain was shown to be one area where the amount of data in one place would increase but something we can all look forward to is an ever-increasing abundance of data. Data only has a value when it is interpreted and actions can be taken based on it so the businesses that will grasp this will have the advantage in the future. Knowledge is power, but it is only the application of this through the integration of technologies that will enable us to see who the industry leaders are in 2028.
Breakout sessions covered how leadership in the future will change as well as technological production systems in the making. The day was closed by Christian Kromme who outlined how to identify digital disruption in the industry. He showed that a ‘learning revolution’ is about to happen as technology enables us to learn more quickly, with the help of machines. This should enable problems to be solved more quickly too. We know the industry is going to change but the clear message was that this change could happen more quickly than we expect and we always need to be ready to ride the wave rather than letting it crush us! 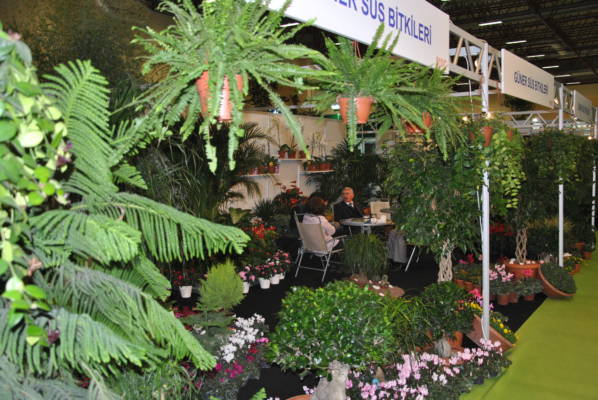 WESTLAND, Netherlands: Flower Council of Holland’s managing director Dennis van der Lubbe will step down at the end of the…