Germany and Poland differ enormously from a horticultural perspective 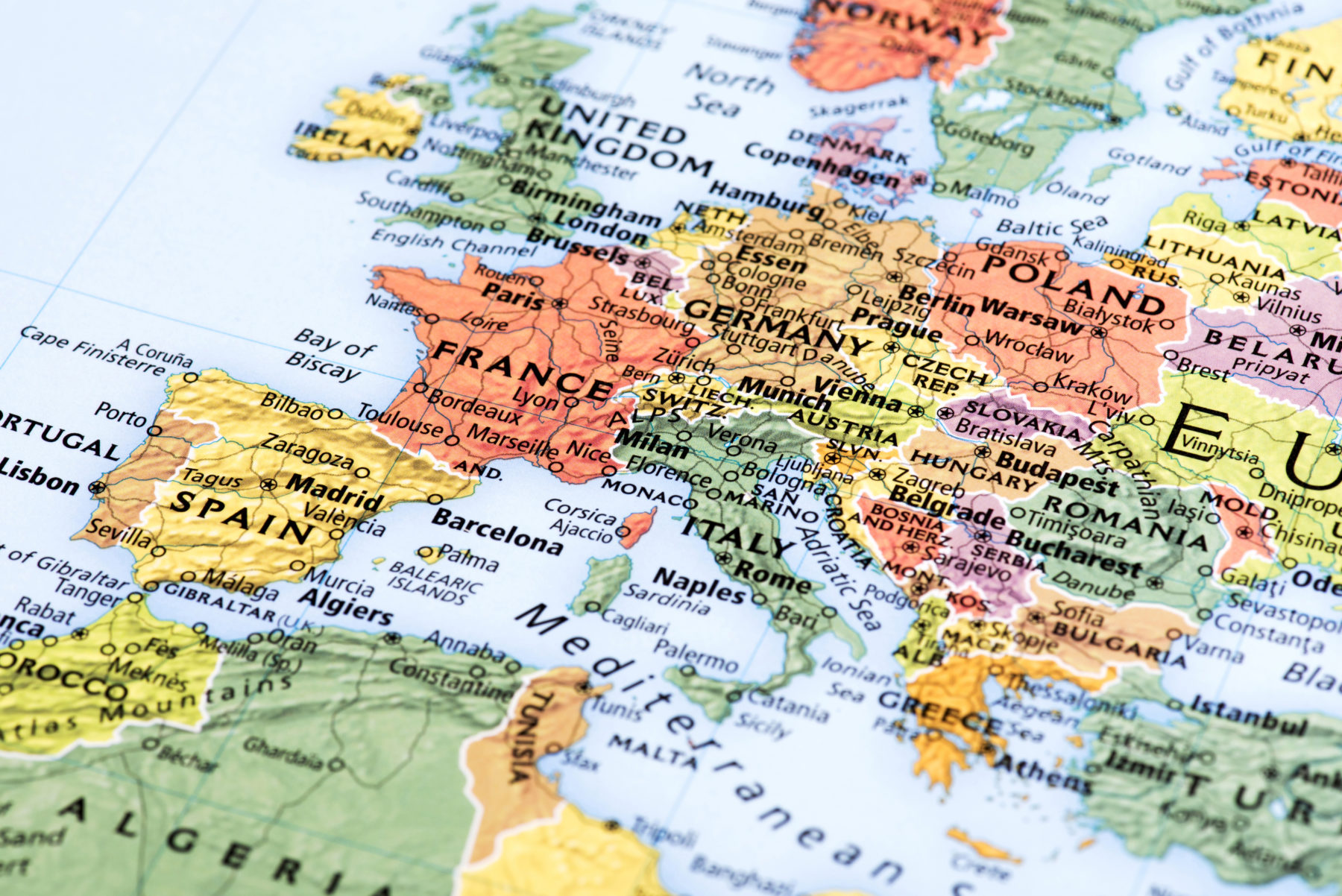 Map of Europe. Detail from the World Atlas.

Germany and Poland are neighbouring countries. But from a horticultural point of view they differ enormously. Germany is one of the world’s most mature markets of flowers and plants; Poland is a developing market. And where the Germans import the vast majority of their flowers and plants, the Poles produce most of what they consume.

How to trigger the German market?

Both in consumption and in market development, the German market is extremely mature. All market channels are strongly developed. Market development keeps up with economic developments, but not more than that. Although there is widespread penetration of flowers and plants, some sectors of the population are wont to purchase as they are deemed an unnecessary expenditure for a variety of reasons (economic, cultural, etc.).

Supermarket chains have carved out their own place in the market. People don’t buy their weekly bunch of roses from a florist, but rather at their local Aldi or Lidl. Florists who do not find their niche have little hope of surviving as they won’t be able to compete with discount supermarkets.

One thing stands out when analyzing the German market: its strong focus on roses. These are not long stem high-end roses, but the rather the low-priced ones, mainly of African origin. In a market with such a strong focus on one product (and more specifically the cheaper version of it), there must be opportunities to educate consumers that the selection is much wider. This could be done by florists, garden centers and supermarkets, but they would likely need assistance from their suppliers (and perhaps Royal FloraHolland, as well ). Of course this is a major challenge. But then again, Germany is an enormous market.

How to develop the Polish market?

Poles love flowers and plants and because of their growing prosperity, they increasingly have the means to buy them. Most of the products they purchase are grown locally. In Germany, Dutch exporters found a culture and a language which were like their own. Poland has a different kind of language and in its culture Catholicism carries a lot of weight as evidenced by how Poles decorate grave sites with flowers. People bring flowers to the deceased on a weekly basis. Funerals without flowers are unthinkable. Cemeteries and cemetery nurseries go hand in hand.

Through expansion, discount supermarkets have strengthened their market share, but florists persist. In every residential area you find supermarkets, but you also find flower shops and kiosks .

Supermarkets are seeing increased revenue as purchases for personal use continue to rise. Still, florists are finding ways to stay relevant to consumers by offering what they cannot find in supermarkets.

Because of its (communist) history and because Polish prosperity hasn’t reached the level of Western Europe yet, price is still an issue in Poland. But there are opportunities in offering a wider, more high-quality assortment to more prosperous consumer groups. This of course requires cooperation between Polish trade channels and its domestic and foreign suppliers. 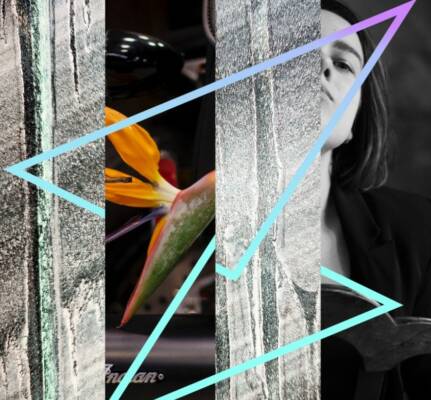