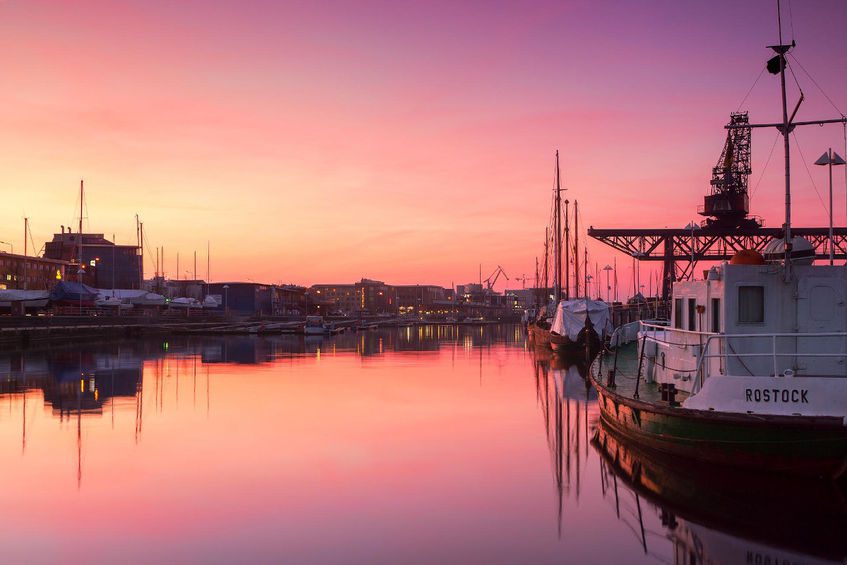 There will be no BUGA in Rostock in 2025. Photo: Julia Boldt/ Pixabay

ROSTOCK, Germany: Germany’s leading horticultural media outlet Taspo (www.taspo.de) reports that the city of Rostock has officially cancelled the 2025 edition of Germany’s iconic federal horticulture show, also known as Bundesgartenschau or BUGA.  The city government’s decision, supported by its citizens, marks the first time in seventy decades that a BUGA show will not take place.

This week, the Rostock parliament voted in favour of cancellation after a thorough assessment of the viability and financial feasibility of the event, which was set to take place in Rostocker Oval, a major urban development area.

“The cancellation of BUGA 2025 marks a sad day. But it is also a day which has provided more clarity for the future.  Fortunately we live in an open society where there is room for debate, misstakes and learning from each other. Following several joint consultations, I am therefore pleased that the citizens of Rostock have followed the city government’s recommendations. This gives provides us with a strong foundation from which we can develop our city in the long term, even without a temporary event,” says Mayor Claus Ruhe Madsen.

Rostock launched a master plan for the Rostock Oval more than four years ago combining it with the Federal Garden Show format.  The integrated urban development process was to be concluded with the BUGA event in the year of implementation, which is now regrettably no longer the case.

“We saw the enormous potential of a Federal Horticultural Show in Rostock until the very end,” says Jochen Sandner, managing director of the BUGA organisation.

Germany’s Federal Association of Horticulture (ZVG) is also disappointed by what was decided this week. The association emphasises that the cancellation marks the first time in seventy decades that a BUGA show will not take place, leaving a gap in the uninterrupted sequence of BUGAs and International Horticultural Exhibitions (IGA).

When digging into the origins of the BUGA one will discover that the event started as an exercise in landscaping and town planning. From the onset, the event proved popular, not least because it provided a welcome dose of colour and fragrance to Germany’s grey, impoverished, dreary and shattered post-war cities. The inaugural edition of BUGA took place in 1951 in Hannover. The latest edition took place in 2021 in Erfurt while Mannheim will host the BUGA show in 2023. 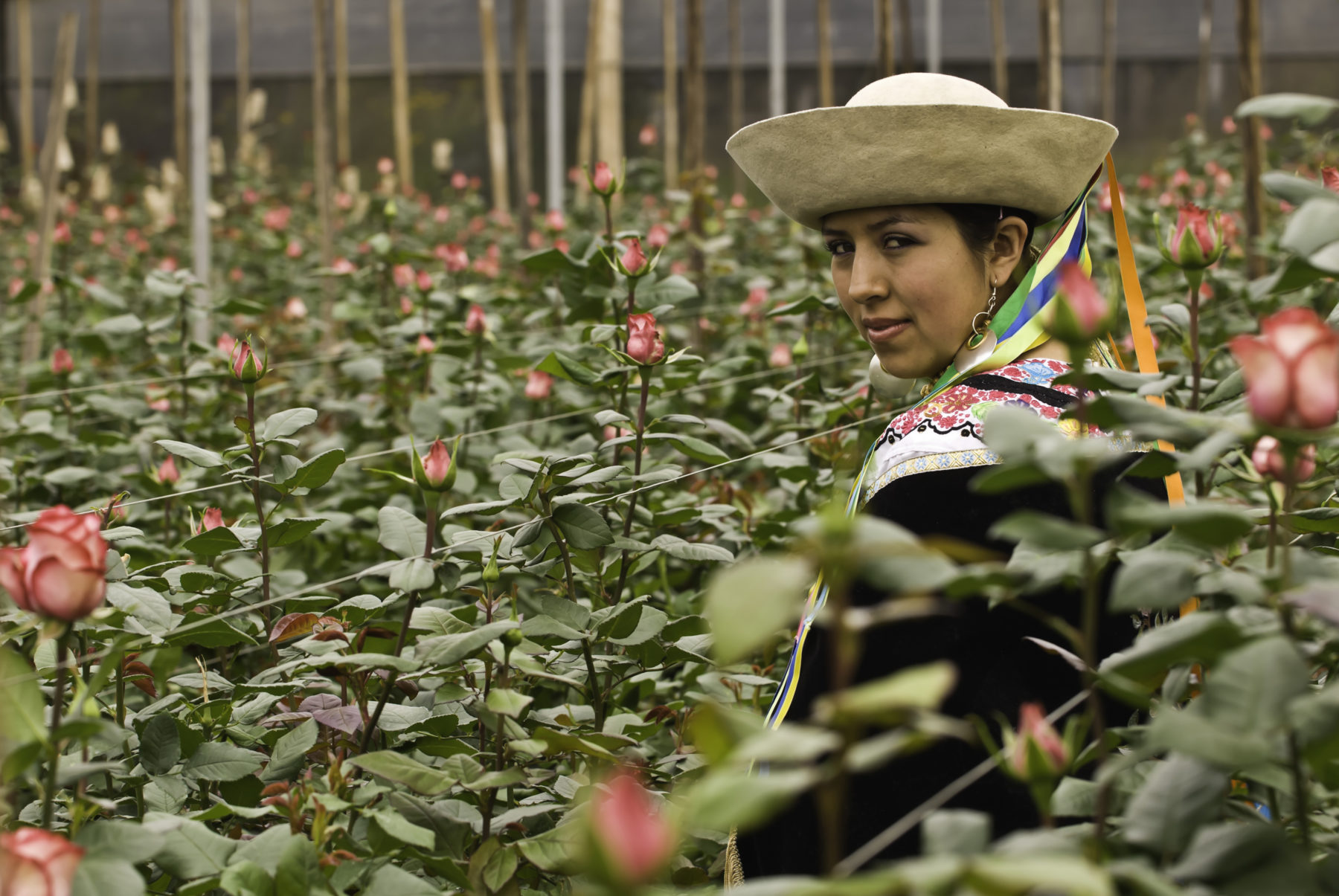 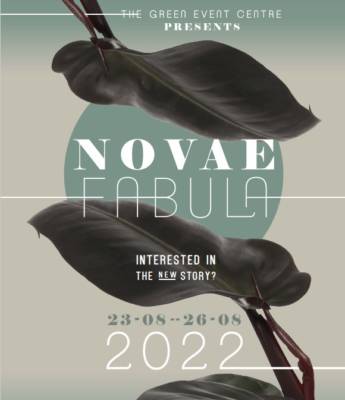