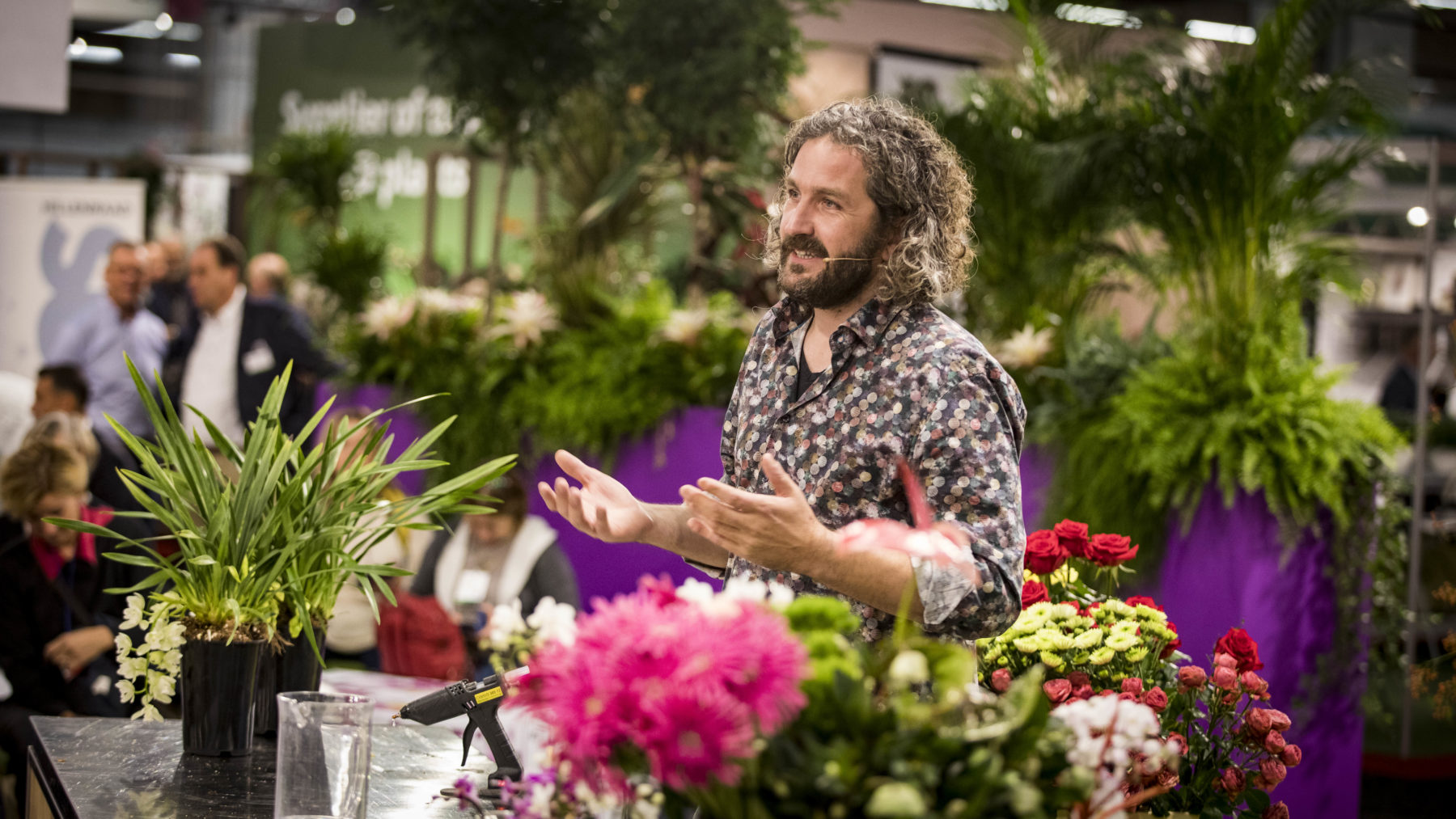 AALSMEER, Netherlands: Anticipation is building as industry professionals from the Netherlands, and around the world, line up to join the 21st Trade Fair Aalsmeer. Bringing ‘the world’s largest selection of plants and flowers’ under one (Royal FloraHolland) roof, the three-day event, held from November 6-8, 2019, offers exciting new products, innovative design and smart merchandising concepts.

With only a few days to go before the event, trade show manager Wilma van Straalen and her colleague from marketing Ingrid Meijer, both working for Royal FloraHolland, stress that Trade Fair Aalsmeer is the perfect opportunity to immerse yourself in the B2B world of flowers and plants. “In terms of product availability it rarely happens that a customer at Royal FloraHolland asks for a product we don’t offer. The cooperative prides itself on its broad product portfolio to suit the needs for all floral category buyers,” says Ingrid.

Set across three halls, each with their own entrance, the trade exhibition will keep an anticipated 20,000 attendees engaged from the moment they enter the 25,0000m2 show floor where normally, on a day-to-day basis, busy men on motorized vehicles shift auction trolleys to deliver containers to the auction’s buyers’ areas.

The largest space is devoted to potted plants with Phalaenopsis and potted roses’ reigning supreme. Also present are less mainstream products. “Trade Fair Aalsmeer hosts ‘staple ornamentals’ with which the industry is familiar and make their living selling on a daily basis. Interestingly, in cut flowers we see well-known brands returning year after year, while in potted plants there continues to be a number of growers who participate for the first time. Among them are small-to-medium sized plant nurseries who understand that a trade show is one of the best ways to get their name out and let a targeted audience know about their products; often niche products to serve the specialty market,” explains Wilma.

Bookings have been strong 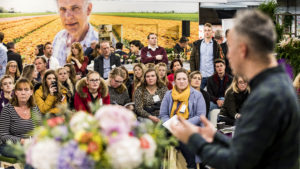 Bookings for this year’s Trade Fair Aalsmeer have been strong as always over the past few months which has resulted in 100% of the available space now being taken by 400 potted plant growers, 200 producers of fresh-cut flowers, 45 breeders, around ten floral wholesale companies and an additional 80 added value suppliers. “What’s unique about Trade Fair Aalsmeer is that it’s a focused ornamentals event. The majority of exhibitors are growers which makes for a lush and colourful display,” enthuses Ingrid.

For those exhibitors who are already looking to exhibit at next year’s show, Wilma has good news. “We are already working on our 2020 event which will be expanding. A major overhaul of the former Cultra cash and carry will allow us to add more space and new features after a surge in demand from exhibitors.” 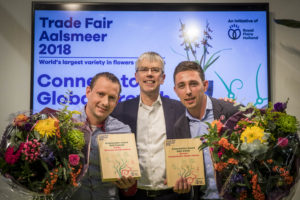 Innovation will continue to play a key part at Trade Fair Aalsmeer 2019 with the return of the  New Products Showcase giving breeders and growers alike the opportunity to showcase their novel flowers and plants. This stage is also host to the 2020 nominees for Royal FloraHolland’s Dutch Tulip Awards.

Replacing the Best Stand Award for the past two years is the Greenovation Award recognising companies which have demonstrated exceptional leadership and achievements in protecting the planet and its people. Industry peers may submit votes by using www.tradefairaalsmeer.com

Online votes make up 50% of the result, the other 50% will be determined by the aforementioned Sustainability Committee. The latter will announce the winners during an awards ceremony scheduled for the end of the afternoon of November 6. Entries that have made the Greenovation shortlist include biodegradable pots and trays and a freesia farm heated with solar energy. 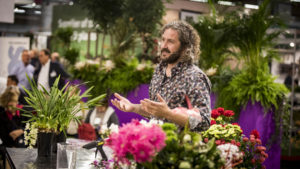 Speaking of awards: floral wholesale giant DFG will use the Trade Fair Aalsmeer to host its annual Dutch Flower Awards Ceremony on Thursday November 7. Nine cut flower and ornamental plant growers will battle it out to win DFG’s prestigious Dutch Flower Award, which identifies successful and growing companies. Now in its 18th year, the prestigious accolade recognises hard working, outstanding horticultural entrepreneurs who demonstrate excellence and extraordinary success in such areas as innovation, product quality, supply chain management and commitment to sustainability efforts. All candidates are suppliers with whom the Dutch Flower Group has a tried and tested relationship.

Alongside the vibrant show floor there will be a range of inspiring side events giving a first  class learning opportunity. Throughout the three days, the Royal FloraHolland House will be home to floral art demonstrations, while the Political Café by VBN, glasshouse sector body Glastuinbouw Nederland and Royal FloraHolland, will see presentations from Dutch MEP’s on the future of the Dutch ornamentals sector. This event is set to take place on Friday 8th November  at 11:00 am. Working language; Dutch.

Running parallel to Trade Fair Aalsmeer, the IFTF show and Waterdrinker’s GTC Days will take place on the same dates. Organisers offer free shuttle transfers to and from the three events.  In addition, a sizeable number of breeding companies in the Aalsmeer region will host open days during what is also known as the ‘Dutch Horti Week 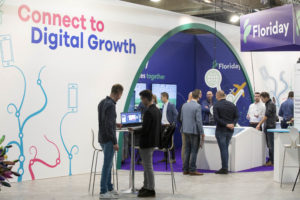