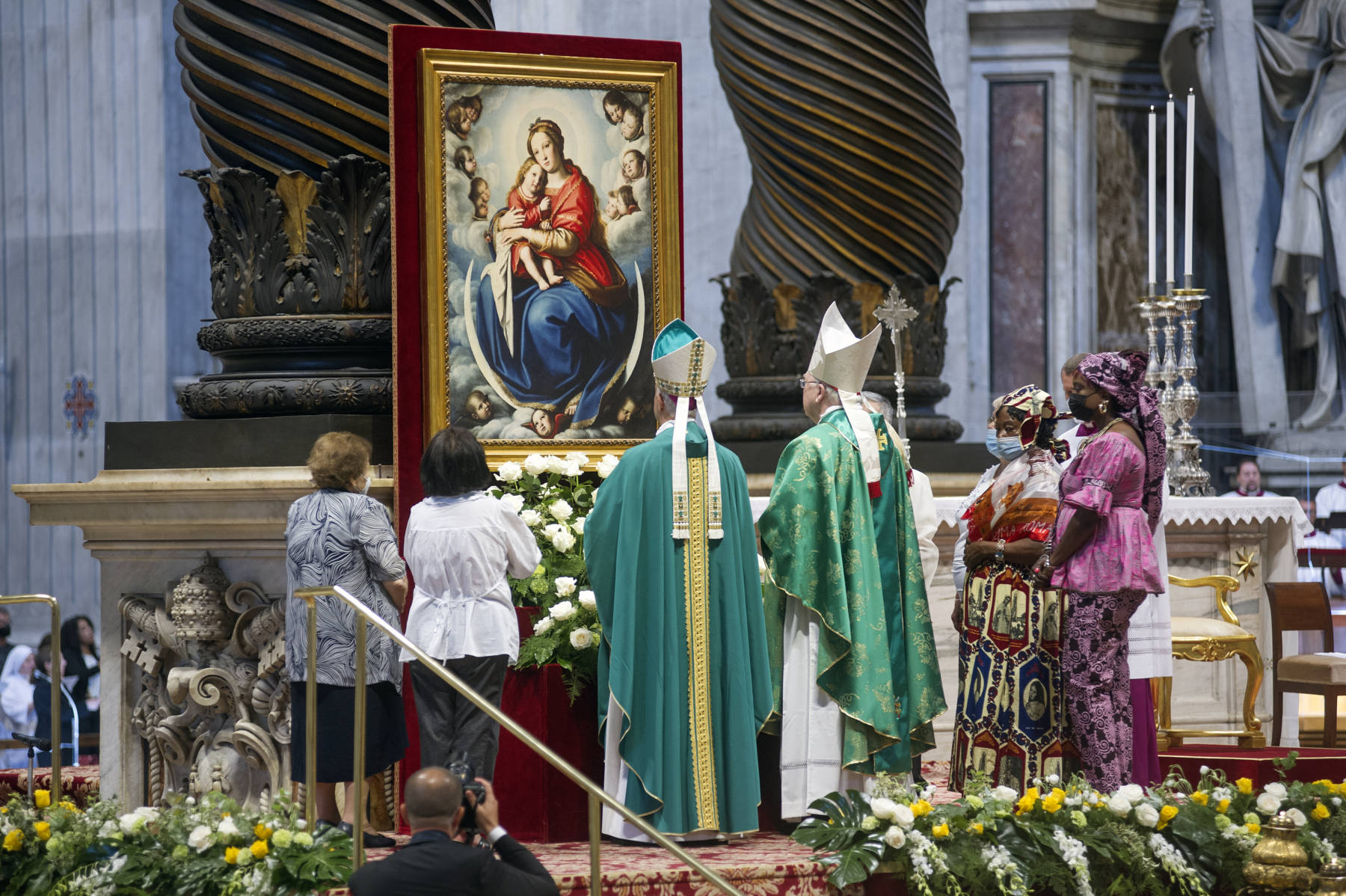 CITTA DEL VATICANO, Vatican City: A truck filled to the brim with fresh cut flowers from the Netherlands, Kenya and Italy travelled to Rome on Sunday 25 July. Its mission was to contribute to the Catholic Church’s inaugural celebrations of the World Day for Grandparents and the Elderly in St. Peter’s Basilica.

In a special video message, His Holiness, Pope Francis asked the grandparents and elderly parents of the world to help rebuild society after the pandemic and to rediscover their vocation later in life.

The Pontiff explained, “Speaking from experience, I received the call to become the Bishop of Rome when I reached the so-called age of retirement. I already thought that wouldn’t be able to do much more.” He implores the elderly need to realise their calling to “preserve our roots, share the faith with the youth, and care for young children.” The papal message is a precursor for the inaugural World Day for Grandparents and Elderly, marked by an evening Mass in St. Peter’s Basilica on 25 July. Pope Francis is on the mend after undergoing surgery that removed part of his colon. In his absence Monsignor Rino Fisichella celebrated Mass in the presence of grandparents and older people, everyone attending received a Piccolini mini gerbera as a token of appreciation.

Dümmen Orange, the grower’s group behind Avalanche+ roses, OZ-Hami (Dutch Flower Group), HilverdaFlorist, the Italian grower’s cooperative Coop Delgolfo, the Felinifoundation.nl and FloraOlanda are among the proud sponsors of the event.

Charles Lansdorp, former area manager Italy for the Flower Council of Holland, is delighted to see the floral gesture from the Dutch and Italian ornamentals sector. Lansdorp’s career spans more than a quarter of a century in the floricultural industry. He has significant expertise in promoting Dutch flowers in Italy and the rest of the world.

He is known for being one of the driving forces behind Grandparents’ Day, a floricultural initiative that is gaining ground in Europe. This year, Grandparents’ Day is celebrated on 25 July (Catholic Church), 2 October (Italy and Spain), 3 October (UK and Netherlands) and 10 October (Germany).

Flowers and Vatican City are no strangers to one and another. For many years, Dutch flowers have decorated the famous St Peter’s Square during the Easter Mass. Last year, billions of people around the world were in lockdown. Therefore, the traditional Easter Celebrations in St. Peter’s Square were replaced by a virtual Easter Sunday Mass in a near-empty St. Peter’s Basilica in Vatican City. The flowers were still present for the live stream. 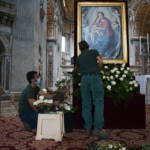 Preparation of the High Altar in the Vatican Basilica Photo credit: Alessia Giuliani/CPP. 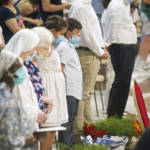 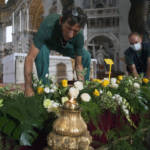 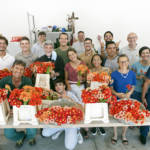 Volunteers and employees of the infrastructure and services division – gardens and environment of the Vatican prepare the Gerberas that were donated to the worshippers Photo credit: Alessia Giuliani/CPP. 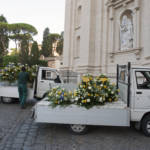 Flowers from the Netherlands, Kenya and Italy ready to enter the Basilica Photo credit: Alessia Giuliani/CPP. 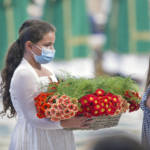 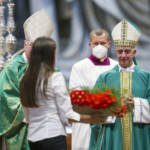 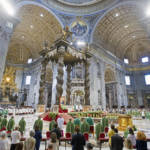