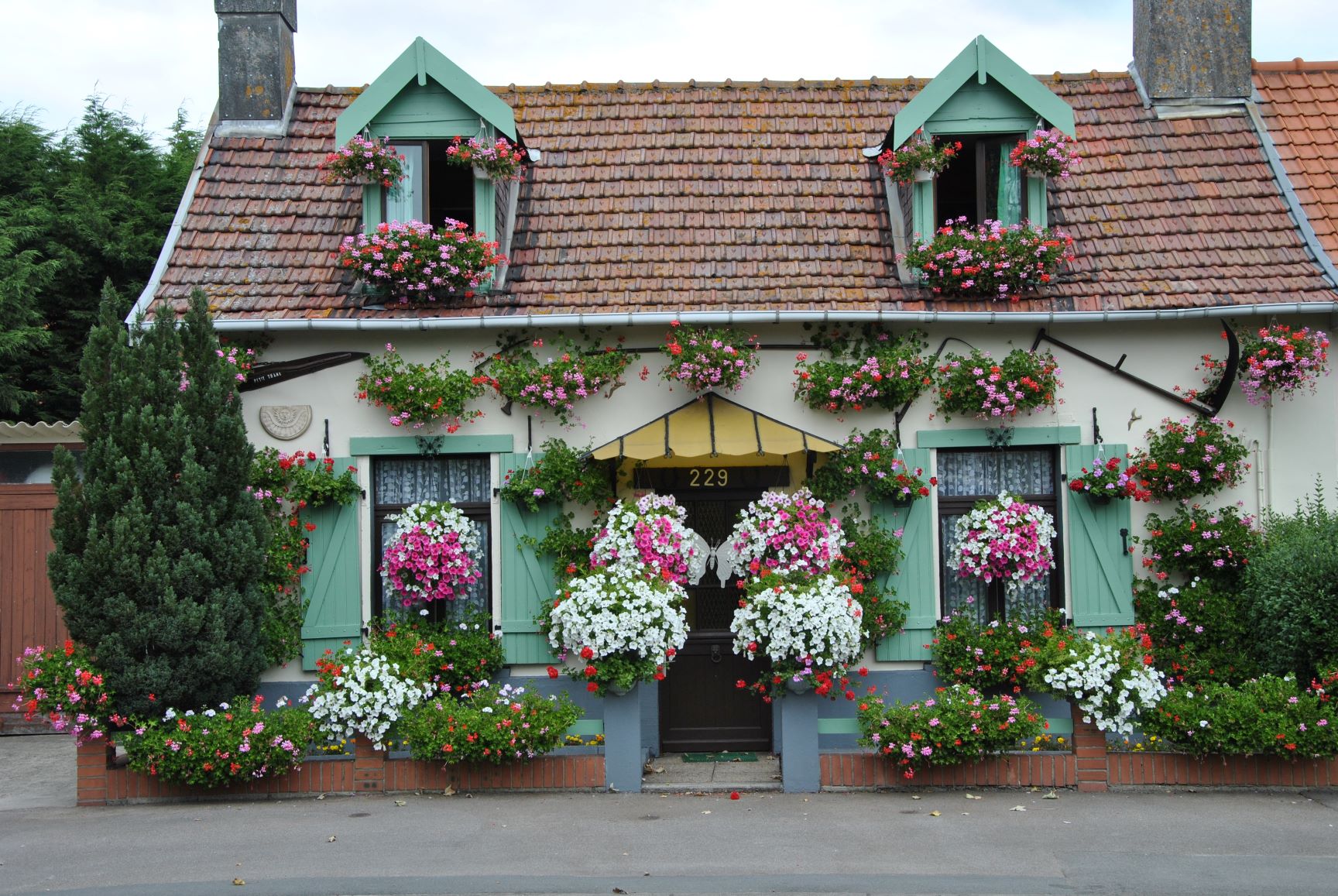 Végétaliser la vie, positioning flowers and plants as something simply irresistible in daily life, while highlighting how green spaces are greatly benefiting urban environments. That’s in a nutshell the message the umbrella organisation for ornamental horticulture in France, VAL’HOR  (regrouping all trade unions from the ornamental sector, from growers to retailers, landscapers and florists) wants to transmit.

Its nation-wide TV ad campaign ‘Mission: Végétal’ began airing at the French private TV channel M6 (targeting adolescents and young adults) in 2016. Each episode, broadcast mostly over the weekend just after the prime time news, TV presenter/actor Gautier Del-Pia invites an expert horticulturist who shares his or her knowledge and gardening experiences, providing spectators with a wide range of practical and helpful advice. Each episode, with an exact run time of 1:13 minutes, touches on a different topic but are always timely and cutting edge. For example, a programme might address new garden design ideas, hands on tips for decorating indoor rooms, novelty plants or Christmas table settings, as well as how to install, care for and maintain plants.

VAL’HOR’s Aline Haeringer points out that it is no luxury to generate consumer interest as the country’s average yearly expenditure for ornamentals is only very slow to increase from €2.23 billion in 2017 to €2.28 billion in 2018 (+2.2%). For comparison: in 2013 and 2014 expenditure figures pointed to €3.13 billion to €3.06 billion respectively.The median amount of money spent pro capita in 2018 was €102 and this includes purchases of the entire range of ornamentals such as cut flowers, houseplants, trees, garden plants, bulbs).

Haeringer: “Overall, one can say that the French buy less and that cheap seems to be the new chic for floral gifts.” What’s more”, she adds, “lots of young people lack interest in horticulture simply because they were not grown up by parents teaching the tips and tricks of gardening.”

Naturally the pertinent question must also be whether the young French can be blamed for never having been behind a potting bench in a country where the youth unemployment rate lies between 20 to 21%.  Maybe they don’t lack green thumbs but affordable houses with garden.

Scheduled for this year is a series of 90 Mission Végétale mini documentaries in which les professionels du Végétal or industry experts (grower, retailer, florist, wholesaler, landscape designer) will share their love for flowers and plants, spiced up with some anecdotes. The first casting for the Val’hor TV commercial was done in 2016 at the iconic Salon du Végétal, which at that time was still hosted by the city of Angers.

Next to Mission Végétal, VALHOR is also the driving force behind inspiring TV commercials highlighting the many benefits of the Green City. True to the theme of AIPH’s Greencity Conference in Italy last year, one of their latest spots highlights the challenge of greening old cities. Retro-fitting old cities with living green, says VALHOR,  makes them healthier, safer, more prosperous and even more biodiverse and social. As plants filter pollutants and dust from the air, they provide shade and lower temperatures in urban areas.They even reduce erosion of soil into our waterways.

Founded in 1998, VAL’HOR is an inter-professional organisation of 53,000 companies (generating a combined turnover of €11 billion and creating 160,000 jobs), 160 volunteers, three horticultural schools and 10 industry associations representing the ornamental horticulture industry in France

For more information check these videos (in French)