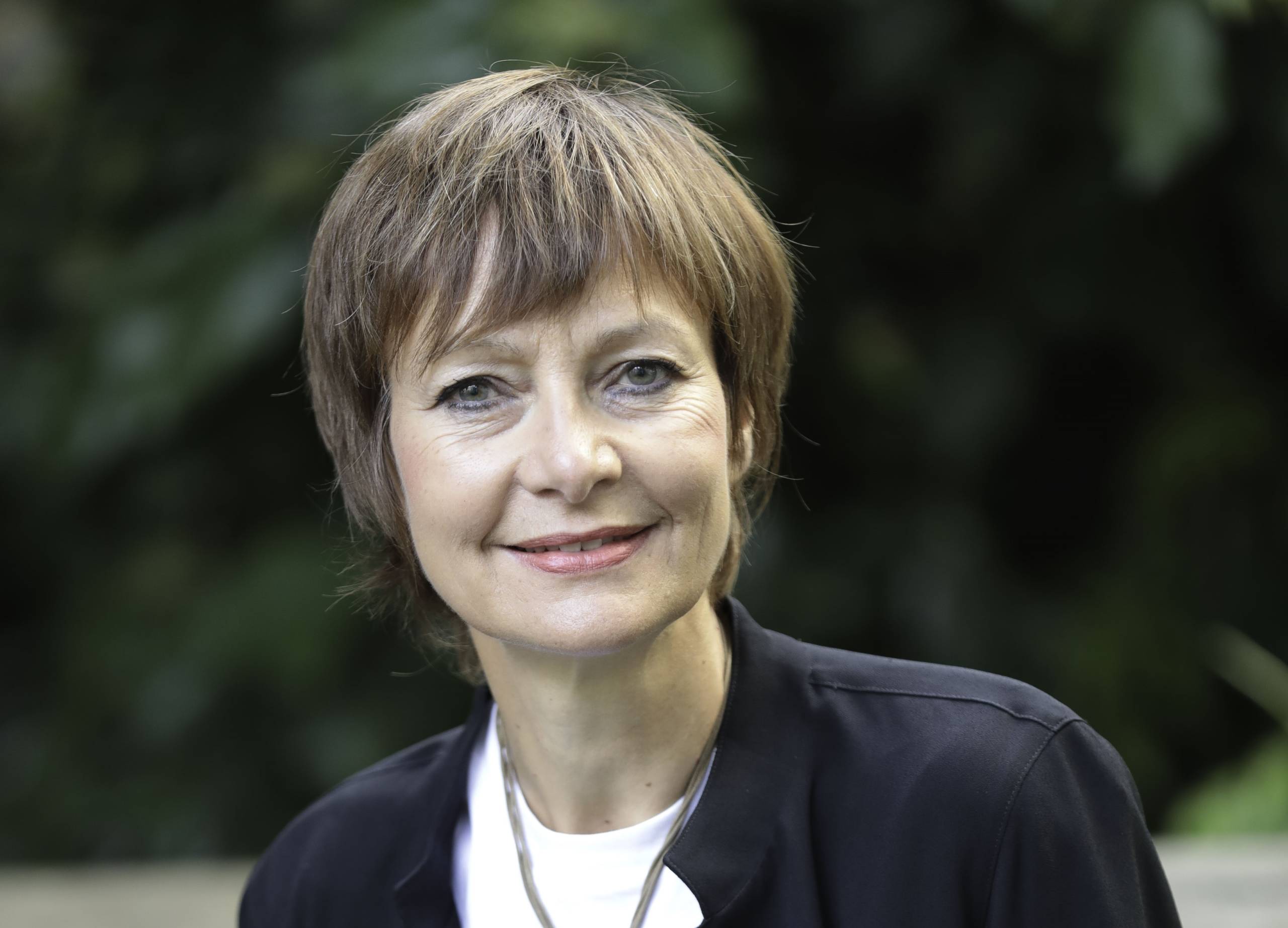 PARIS, France: Catherine Muller has been elected as President of  Val’Hor as Mikäel Mercier stands down after three years of dedicated service.

Val’Hor is the umbrella organisation for ornamental horticulture in France (regrouping all trade unions from the ornamental sector, from growers to retailers, landscapers, and florists). Its Annual General Meeting took place on Thursday 21 October 2021. During the meeting, the board welcomed Catherine Muller as Val’Hor’s new President. Val’Hor thanked Mikäel Mercier who stood down following his three-year post as Val’Hor President.

A graduate of the European Business School in Paris, Muller previously served as general manager of Thierry Muller SAS, the landscaping company she continues to involved with as chairwoman of the  supervisory board. Muller was President of France’s National Union of Landscape Companies between 2013 until 2019. The French Republic bestowed her the honorary title of Commander in the Order of Agricultural Merit (in French: Commandeur du Mérite Agricole).

As Val’Hor newly elected President, Muller sees it as her primary taks to promote a united industry that has the clear goal of fostering the growth and financial health of all actors within the horticultural value chain, to encourage new farms to thrive, and nurturing the new generation of horticultural entrepreneurs. Adapting to climate change and finding solutions to other societal issue are high on Muller’s agenda.

Founded in 1998, VAL’HOR is an inter-professional organisation of 53,000 companies (generating a combined turnover of €11 billion and creating 160,000 jobs), 160 volunteers, three horticultural schools and ten industry associations representing the ornamental horticulture industry in France.