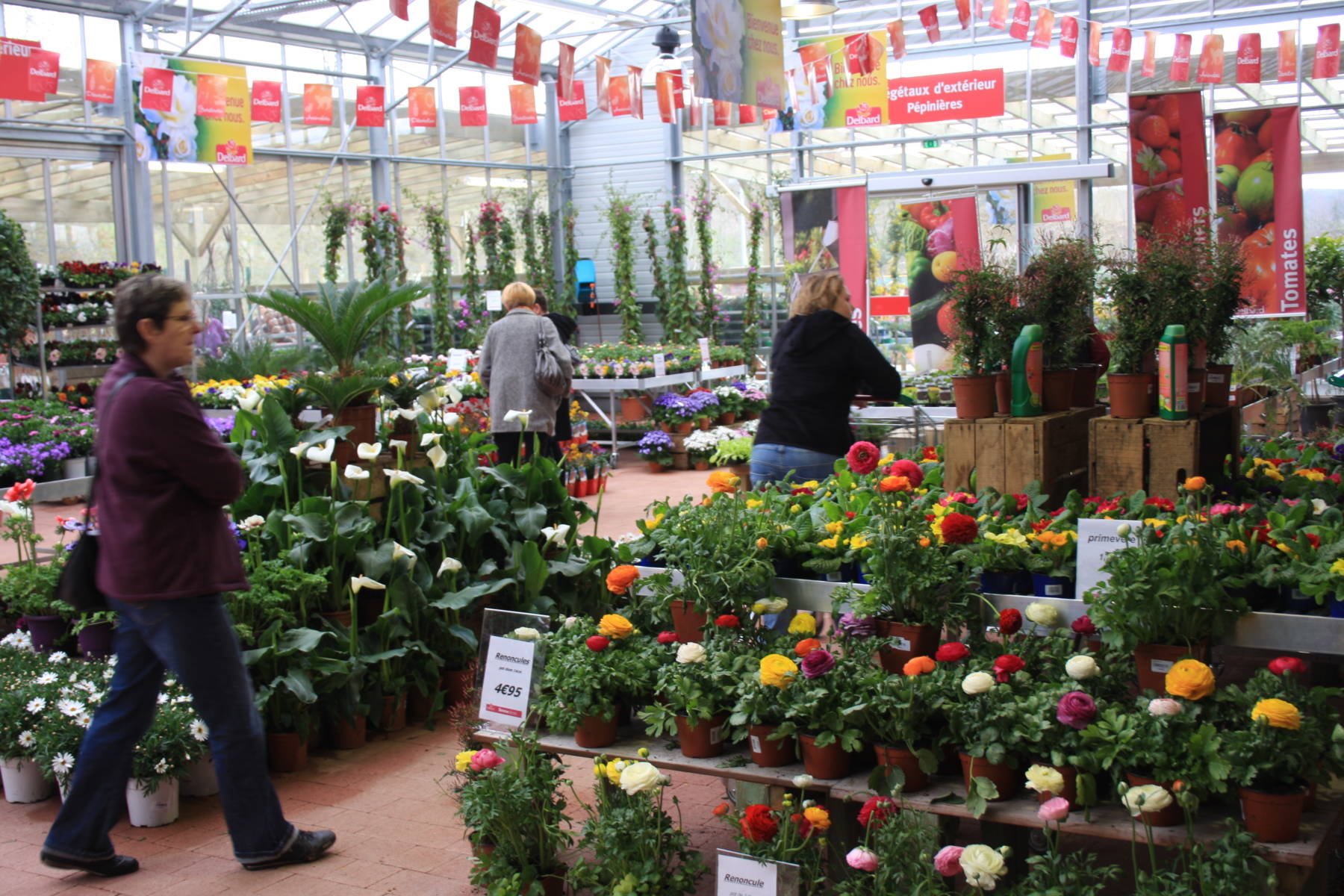 The FNMJ ordered all garden centres to close ‘until further notice’ over concerns for health and safety amidst the COVID-19 outbreak. It was Benjamin Déjardin, president of FNMJ, who made this announcement on Saturday 14 March, moments after French Prime Minister Edoard Philippe ordered a lockdown of all non-essential public spaces.

Initially, garden retailers were only allowed to open their pet food section while their plants’ department remained shut.

On 1 April, the trade association announced a relaxation of measures allowing garden retailers to sell vegetable plants, seeds, bulbs and aromatic plants, followed by the news on 7 April that gardens centres with pet food departments are allowed to open up all of their sections.

FNMJ says that a plunge in sales volumes was more significant than a drop in overall retail sales in France, which according to the INSEE official statistics agency was 56 per cent compared to a normal situation.

In cumulative terms, the French garden retail industry reports a 31 per cent fall in sales in the first three months of 2020 from the same period last year.

FNMJ reconfirms the sector’s leading industry body, defending the interests of more than 1,600 garden centres in France. The French garden market is worth nearly €3 billion, with 23 per cent generated from the sale of plants. The garden centre sector provides work to 21,000 employees.