French florists ready to fight back 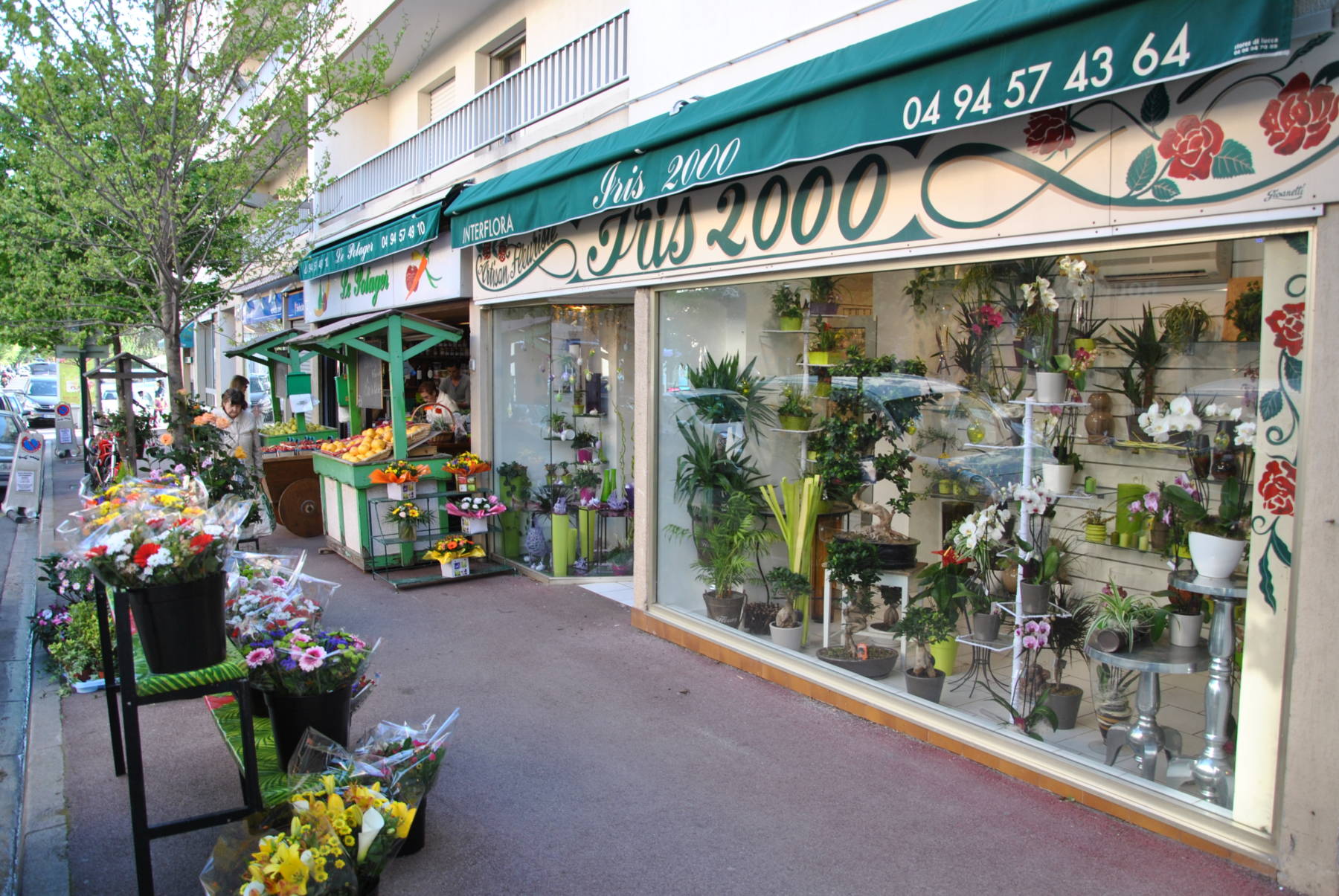 29 October, PARIS, France: Today, the President of the French florist association Fédération Française des Artisans Fleuristes, signed a heartfelt letter to President Emmanuel Macron asking him to support the community of artisan florists, the segment of the industry most adversely impacted by the global health crisis. His plea comes just hours after Macron announced a second national lockdown until at least the end of November.

The association’s President, Florent Moreau posted his open letter on behalf of 30,000 deeply concerned member florists urging Macron and his government to level the playing field between supermarkets, garden centres and florists. These words echo the frustration that sparked within the floristry community since the first lockdown when supermarkets and DIY stores selling flowers and plants opened, while small florist shops had to remain closed.

History is now repeating itself as under the new guidelines French florists once again have not been granted the essential business status. As a result, the government has ordered them to close.

What’s more, the French will once again need an attestation, a signed document downloaded from the internet to leave home to do their essential shopping, seek medical attention , or use their daily one hour allocation of exercise. The new measures will come into force this Friday and will last until 1 December.

In his open letter Moreau highlighted the benefits of the artisan florists, not only do they contribute largely to the French economy, they also have a social role to play in city centres and villages. The President of the florist association also stressed that florists usually do not get the massive footfall through the door as can be seen in supermarkets or other big retailers. As such, they can welcome their customers in a safe environment, with respect to social distancing measures and hygiene protocols.

Just three days ahead of the country’s second most important floral holiday, la Toussaint, there is also good news. This was brought this morning by Gabriel Attal, spokesman of the French government, who announced in the studios of RTL that on All Saints’ Day and All Souls’ Day, the French will be allowed to pay duly respect to their beloved ones who have died. Contrary to all other non-essential commerce – florists will not close as of tomorrow, but will be allowed to stay open until Sunday evening 1 November. Cemeteries, but also parks and gardens will equally keep doors open.

Only after they had qualified for an exemption, florists could breathe again. Most of them feared to suffer once again colossal losses, which in March and April amounted to more than €40 million. A figure that until today has not been compensated.

On Monday 2 November, florist shops will be no longer the exception to the rule and will be forced to shut. Meanwhile, the new regulations still allow delivery, pick up and drive through services. Moreau ends his letter by asking Macron and his ministers to consider a reopening of flower shops within a reasonable period of time. 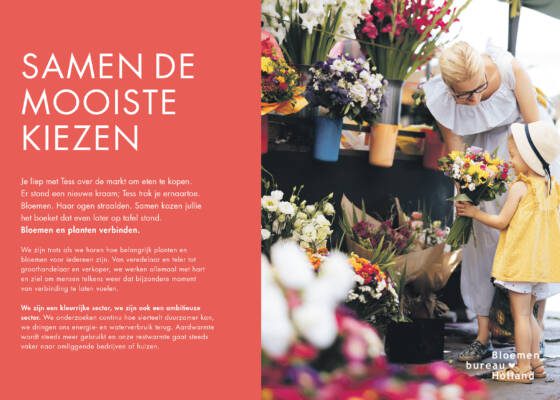