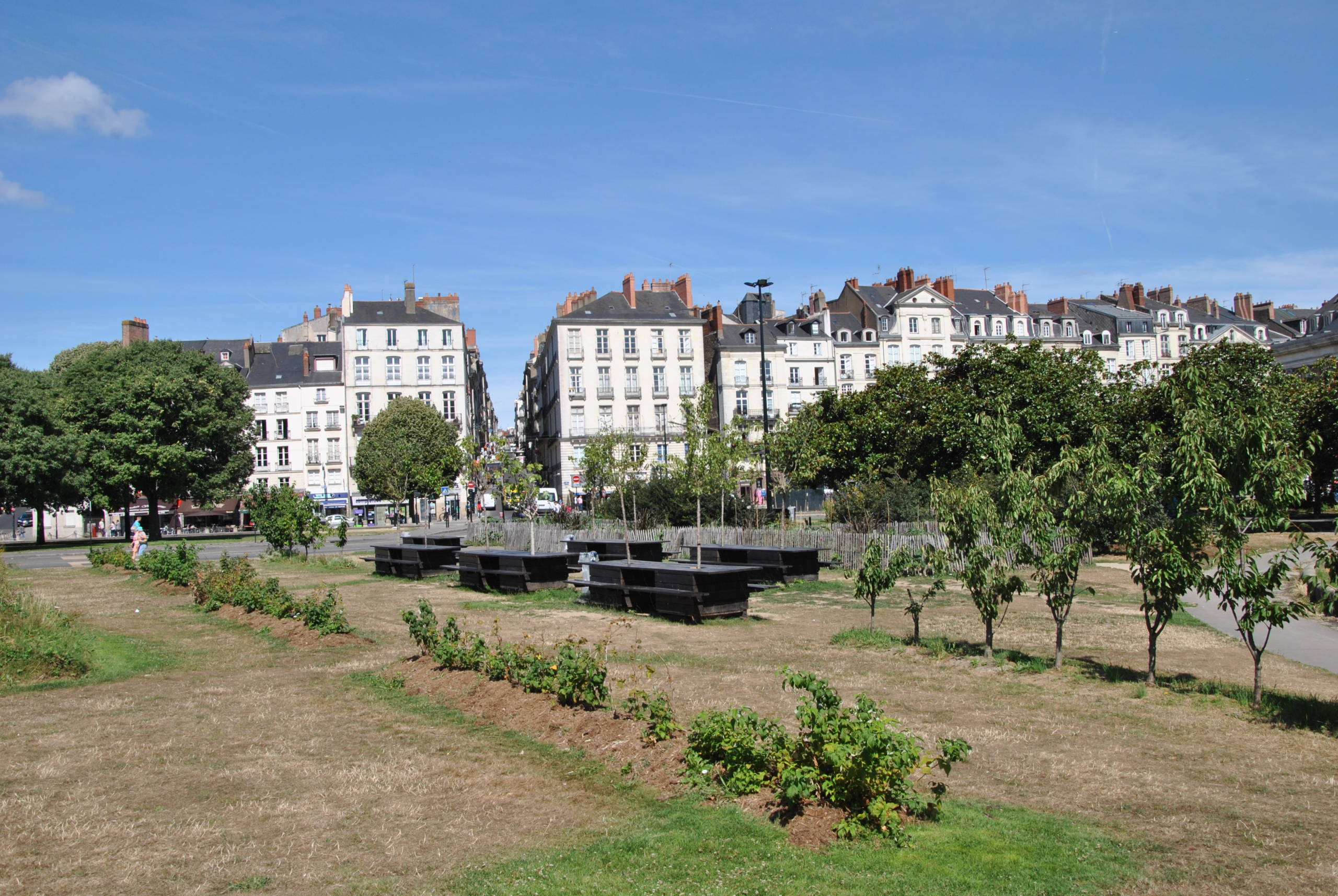 BRUSSELS, Belgium: After the city of Beringen in Belgium in 2020, Nantes in France wins the second edition of the European Green Cities Award, organised by the European Nurserystock Association (ENA) within the framework of the promotional project ‘Green Cities Europe’.

Le Jardin extraordinaire or 101st garden of Nantes has become an attraction. The former Miséry stone quarry has been transformed into an extraordinary, lush garden. Thanks to an incredibly rich plant palette with amongst others tree ferns, century-old ivy and banana trees, an exotic atmosphere is created, adapted to the pre-existing micro climate on site. Moreover, a promenade with seven stunning viewpoints links the park to Nantes’ bustling Chantenay district.

The jury was clear. This future-proof concept enhances economic and cultural attractiveness of the city of Nantes and brings people together in a social environment. Jardin Extraordinaire is a perfect example of close cooperation between landscape architects, designers and plant growers. The integration of biodiversity with a well-considered plant selection and waterfall all connected in the existing landscape is considered very innovative.

The award ceremony took place during an online European Green Cities Conference. Landscapers and other stakeholders in green environment all over Europe saw how Members of the European Parliament Mr. Norbert Lins, Chair of the Committee on Agriculture and Rural Development and Mr. César Luena, Vice-Chair of the Committee on the Environment, Public Health and Food Safety expressed the importance of greener European cities as significant part of the European Biodiversity Strategy.

“As climate change consequences are already affecting negatively our living conditions and these effects will continue to worsen, there is a need to increase nature and green solutions in cities in order to improve cities, population and services resilience. For this, I support ambitious binding targets on urban biodiversity, nature-based solutions, and green infrastructure in cities,” said César Luena, Vice-Chair of the Committee on the Environment, Public Health and Food Safety in the European Parliament

“For a long time, perhaps too long, cities and rural areas have been seen as opposites. But only if we succeed in bringing more countryside into the city and more city into the countryside, we can meet the great challenges of our time,” said Norbert Lins, Chair of the Committee on Agriculture and Rural Development in the European Parliament

The European Green Cities Conference and Award is an initiative of the project ‘Green Cities Europe’. This is a platform that stimulates the greening of public space by providing innovative ideas, information based on scientific research and technical expertise.

The activities of this platform focus on certain themes: health, climate, economy, biodiversity and social cohesion. The project is an initiative by the ENA and nursery organisations in Belgium, Bulgaria, Denmark, France, Germany, Greece, Hungary, Ireland, Italy, The Netherlands, Poland, Portugal and Sweden. The project is running in these 13 countries, that represents more than 300 European cities.

With a population of over half a million, Nantes is not only France’ sixth biggest city, it also ranks among the country’s greenest cities. In 2013, it was crowned Europe’s greenest capitol, deserving overall recognition for its quality of life, environmental impact and its impressive city flowering projects. Dubbed the City of 100 Gardens, Nantes takes great pride in having 57m2 of green space in the city per person, with everyone in the city living within 300 meters of a green space.