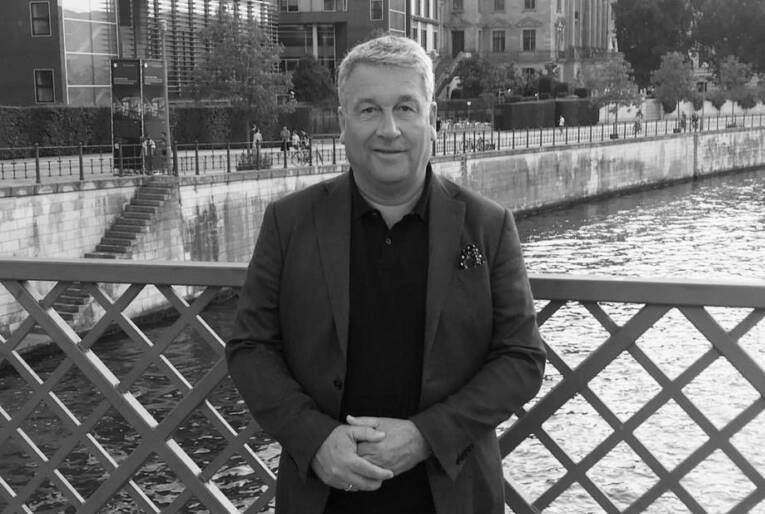 HEIDENHEIM, Germany:  It is with great sadness that Germany-based potting machine manufacturer Mayer Group announces the sudden passing of its former director Klaus Mayer on 6 October 2022.  He was 57.

Born on February 20, 1965, in Mergelstetten, Germany, Klaus went to school in Heidenheim, followed by an apprenticeship as a locksmith in his parents’ company. He then studied industrial engineering at the University of Applied Sciences in Munich and worked as an engineer at Trumpf in Ditzingen.

After the early death of his father in 1993, he took over the responsibility and management of the Mayer company as a shareholder and managing director at the age of only 28. He has tirelessly expanded the company with an eye to the future and developed it into the Mayer Group, which today operates successfully worldwide.

At the beginning of this year, after 28 years, he handed over the operational management of the Mayer Group to his successor Mr Manuel Linke and from this point on, held the office of Chairman of the Supervisory Board of Mayer Holding. “It was not an easy decision for me to pass on the management function to the next, younger generation – especially as I am only 56. However, this step is exactly right for the company’s further development at the present time,” said Klaus Mayer back then.

With his tireless efforts, he made a significant and decisive contribution to the success story of FC Heidenheim over many years.  With him as President and later also Chairman of the Supervisory Board, the footballers celebrated promotion to not only the second Bundesliga but also excellent placings in this league, right up to the relegation for promotion to the first Bundesliga. In addition to the sporting successes, the Voith Arena was expanded to 15,000 seats, and the financial substance of the club was further developed.  Klaus Mayer said, “We are very proud, and together, we will continue to go our “Heidenheim way” in the future with the same humility and hard work as before.”

Klaus Mayer was a visionary, mentor and entrepreneur through and through – fun-loving, sociable and always with a positive outlook. Family and friends were most important to him, and he was always there to offer advice and support. He is survived by his wife, daughter and three stepdaughters.

A prominent figure in the world of horticultural tech, Klaus is a great loss to all the people who know him. Colleagues say that he leaves behind a large gap in the industry and the Heidenheim communities. 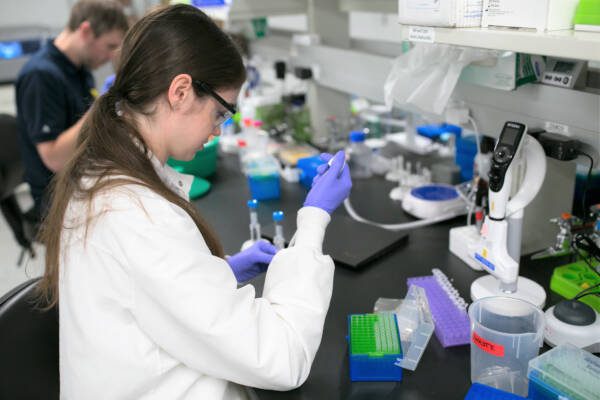 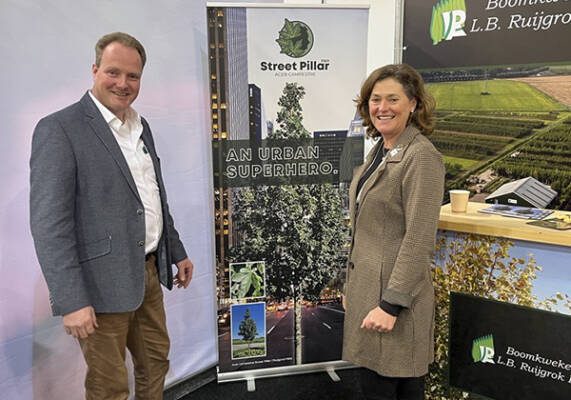