Flower Council of Holland’s budget to be cut in half 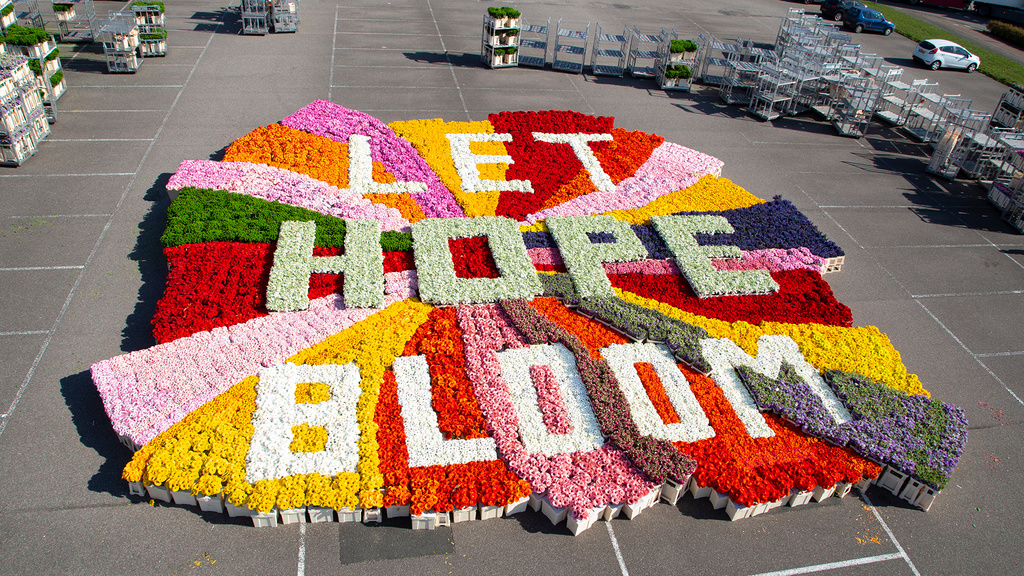 The 2020 budget for the Flower Council of Holland, the marketing arm of the Dutch floricultural sector, is to be cut by more than 50 per cent. This cut is to weather the unprecedented coronavirus pandemic.

CEO Dennis van der Lubbe says it is pushing his organisation ‘to reinvent itself’ as he outlined measures to slash the organisation’s 2020 budget by €8 million.

The irony is that the cost-cutting plan comes a week after the Council announced its ‘Let Hope Bloom’consumer campaign which is rolling out in the Netherlands, Germany, the UK and France with #lethopebloom

While understanding the reasoning behind the cutbacks, Van der Lubbe thinks that the post-coronavirus phase needs tackling. “Next year, we want to move full steam ahead. Activity within the sector will pick up and marketing is vital in leading companies out of the crisis.”

He adds that creativity is needed now that he has been given half of his usual budget, of which a significant proportion was already used to fund current commitments.

So far, job cuts are not on the table.

In 2015, a majority of VGB-members (VGB is the Dutch association for floral wholesale trade) voted in favour of a joint marketing plan and its payment mechanism – collecting  grower and trade levies through Royal FloraHolland. This decision marked the moment the Dutch flower industry saw itself once again fully endorsed by its major stakeholders.

The latest budget cut is a critical blow to the sector’s promotional powerhouse considering that the €8 million which is left spent on promoting flowers and plants is a mere drop in the ocean against what is needed to convince people of all ages to buy more flowers. Fifteen years ago, the budget of the organisation amounted to €25 million.

Meanwhile, shareholders Royal FloraHolland, Dutch Experience Group (DEX) and Flower Council of Holland have postponed the opening of a brand new €28 million FloriWorld exhibit on the grounds of Royal FloraHolland Aalsmeer. The project was to inspire people inside and outside our industry and stimulate interest and entice customers to purchase flowers and plants. It was touted to be the ‘standard bearer of ornamental horticulture’. The experience centre was initially scheduled to open on 11 May offering tourists a place to become better acquainted with our flowers and plants.

This article was updated on 15 April adding thatFloriworld is a joint initiative of Royal FloraHolland, Dutch Experience Group (DEX) and Flower Council of Holland.

At FloraCulture International, our upright and honest international editorial team are proud to bring you trustworthy, factual and relevant reporting about the global ornamental horticulture industry. The economic impact of the coronavirus pandemic on the horticultural sector is enormous. To keep up-to-date with the news that’s affecting us all, become a subscriber to our FREE newsletter and digital magazine.