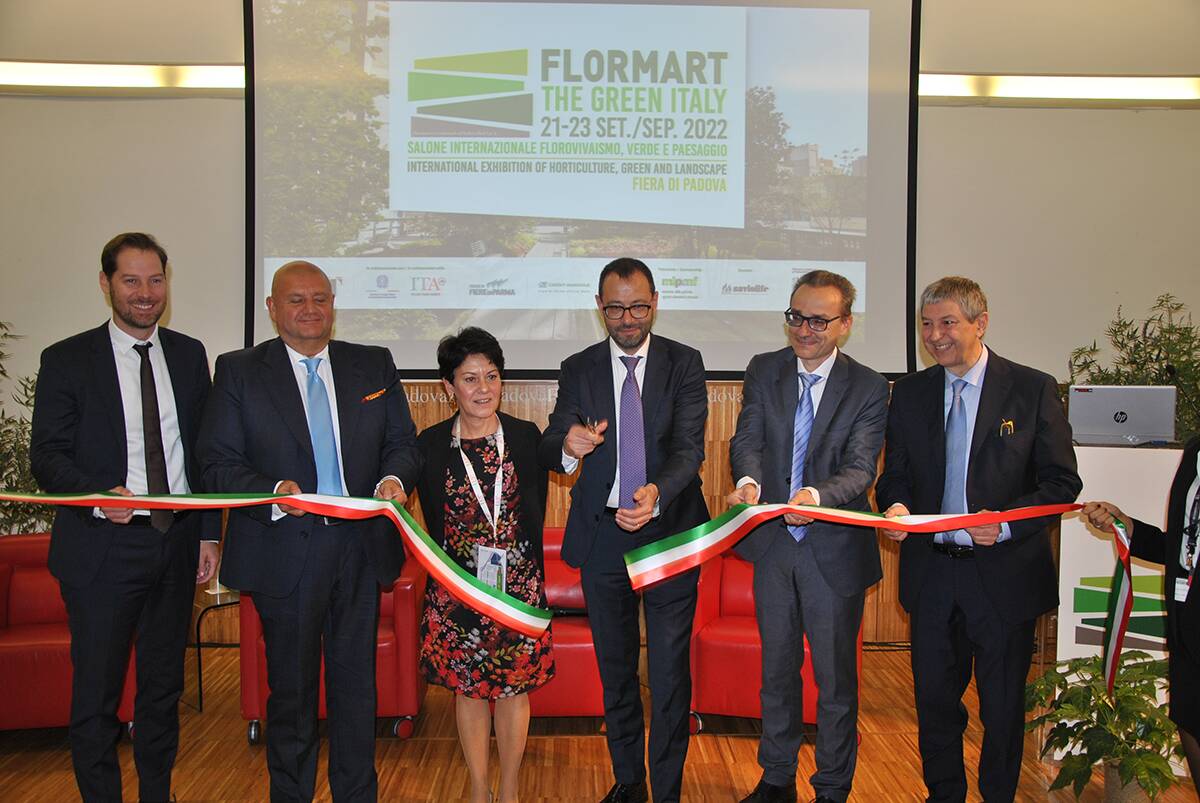 Given Flormart’s turbulent past, marked by much organisational restructuring, change of ownership, the quick rise of a new trade show competitor in Milan, and, more recently, two years of disruption, cancellation, postponing and rescheduling due to Covid-19, it is unsurprising that among exhibitors and visitors of the 71st edition of Flormart had some reservations about this year’s show. 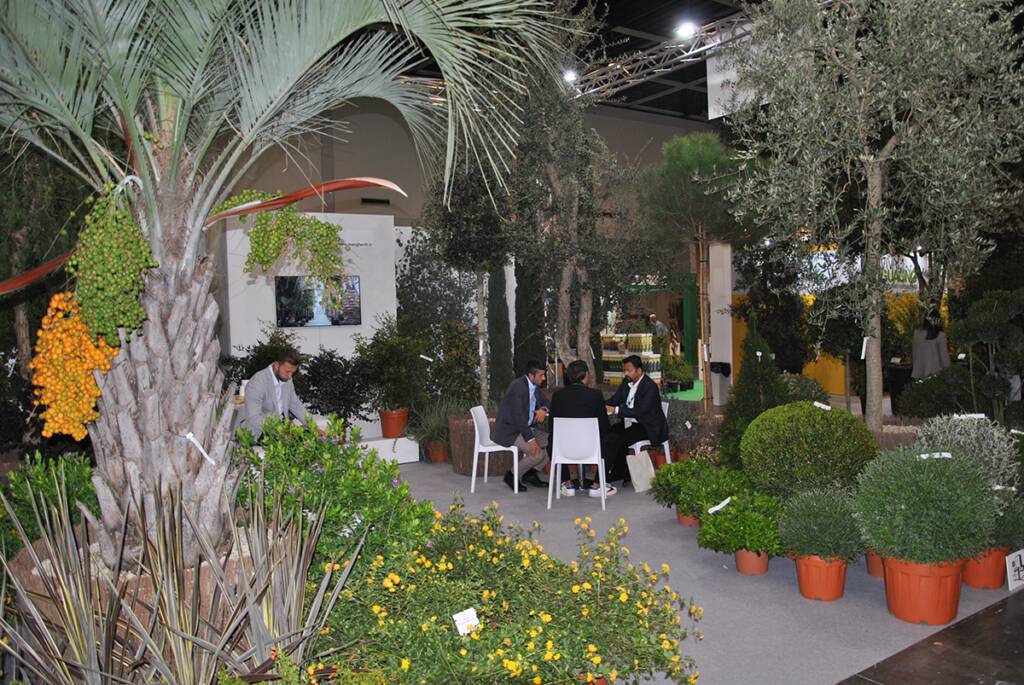 The show was good in that there were many new prospects from abroad.

No one expected a spectacular rise in attendance since Flormart’s last pre-pandemic edition in September 2019 (300 exhibitors and 6,000 trade visitors), and there wasn’t. But those who had predicted a rather anaemic event were proved wrong.

Because despite the reduced 16,000 m² gross floor space, exhibitors told FCI (in the November 2022 magazine) that they were pleased with the quality of the show traffic or as Edoardo Sciutti from the show’s most prominently present exhibitor ANVE puts it, “It was piccolina, small in size, but that is not automatically a bad thing. Participating growers told me the show was good because there were many new prospects from abroad.”

He references the excellent work the Italian Trade Agency (ITA) delivered by bringing in 150 pre-screened international buyers from the MENASA region (Middle East, North Africa, and South Asia) and the Balkans. Sciutti notes, “Contrary to what happened in the past when sellers were overly present, on this trade mission were predominantly buyers, including many new faces. The 30 plus ANVE members present – occupying a combined space of 1,500m² – had some great leads, and the product interest was strong.” 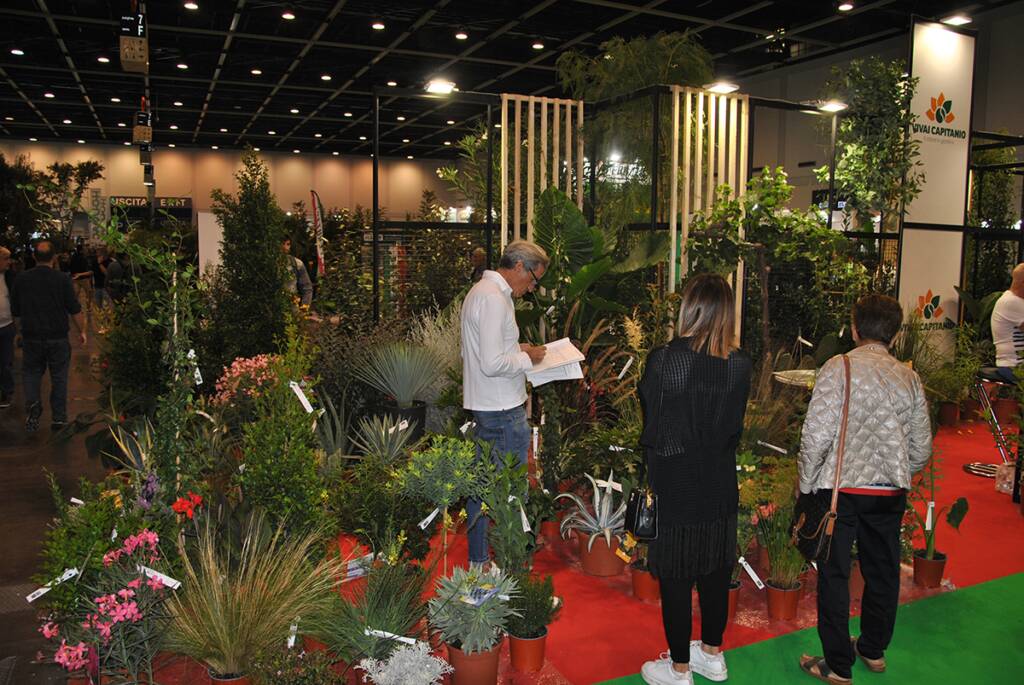 Apart from being a great network opportunity, Flormart is also a quintessential order-writing trade show.

The ITA-led trade delegation followed a horticultural trade mission from Italy earlier this year. This mission occurred in Dubai to coincide with Expo Dubai. On this trade mission, 30 Italian nursery stock growers met with potential buyers from the MENASA region at the M-Eating Italy pavilion at the Expo.

Sciutti adds that the market for Italian-grown trees, shrubs and plants continues to expand as global demand for trees soars, particularly market is that growers would nearly forget about energy crisis and war,” says Sciutti, complimenting Flormart’s new owner Fiere di Parma on much stricter management.

“It may sound banal, but the organiser embarked on a much straightforward path, sticking to registration deadlines, original booth rates, and not lowering prices in the last minutes. Instead of giving space away, this strict regime helps to create anticipation with some growers even being disappointed for not being present.” 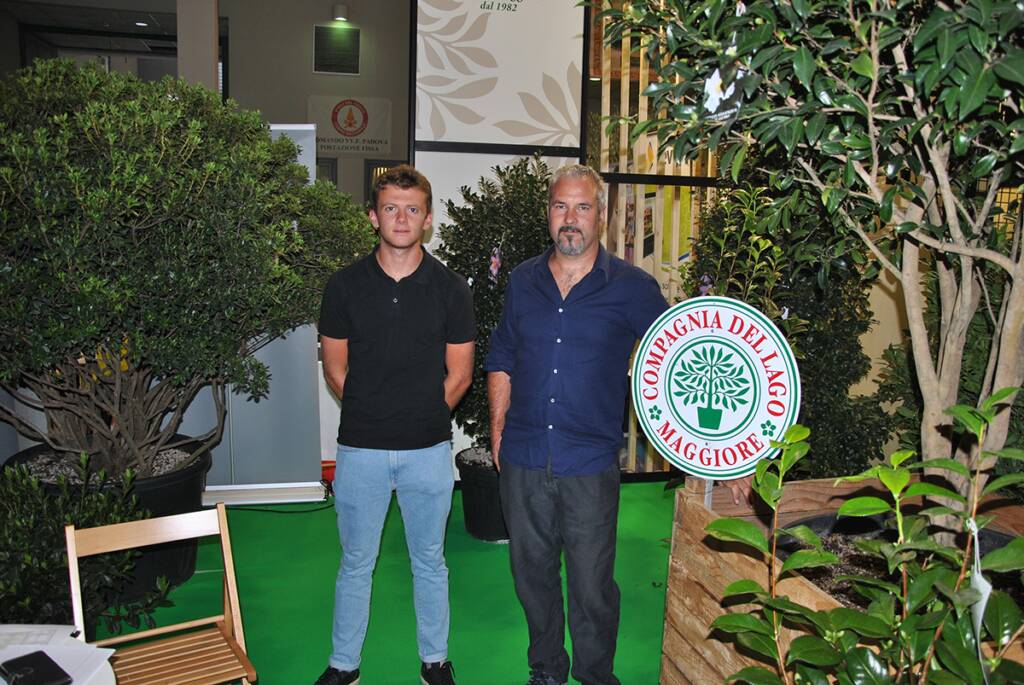 Compagnia del Lago, a specialist grower of container-grown Camellia, Azalea and Rhododendron in all sizes, and a variety of other acid-loving plants such as Pieris japonica, Kalmia, Daphne and Edgeworthia. From its 30-ha site in Verbania Fondotoce, benefiting from Lake Maggiore’s benign microclimate, Compagnia del Lago serves its customers in northern and central Italy.

Flormart ranks among one of Europe’s oldest horticultural trade exhibitions and has been the launch platform for many nurseries’ stock products for many decades.

True to tradition, the 2022 edition of Flormart also offered plenty of learning opportunities such as conventions, meetings, and educational programmes. Now that the green city movement worldwide is gaining increasing traction, the Flormart forum discussions highlighted how green infrastructure could contribute to a city’s liveability through its economic, social, and environmental benefits. Flormart’s message was crystal clear: Italian-grown flowers and plants play a crucial role in helping realise successful urban green spaces.

During Flormart’s educational programme, Italy’s investment and reform plan for recovery (in Italian known as PNRR or Piano Nazionale di Ripresa e Resilienza) from the Covid-19 emergency was on everyone’s lips.

The plan earmarks €6.68 billion for culture and tourism through investments in heritage regeneration, enhancements in assets and skills, digitalisation, and accessibility, targeting environmental and social sustainability.

The paragraph on parks and gardens in the PNRR is crucial for ornamental horticulture in Italy as it highlights the restoration of historic parks and gardens adopting a ‘systematic approach to urban regeneration. Its goal is to improve the quality of life and social inclusion among the younger generations and within urban communities.

Protecting the environment and biodiversity and people’s right to “urban green spaces are all essential criteria for the €300 million funding programme.
In the future, the role of Flormart as a connector between companies and the government will intensify.

Crowned winner in the first category was Pistoia-based Romiti Vivai for its innovative range of Lagerstroemeria indica. Davide Romiti came on stage to accept the award.

In the Tech category, Saviolife/Saviola Group from the city of Mantova scooped up the Flormart Award for a wood fibre-based substrate certified by FSC and PEFC, which can be used in organic cropping.

Finally, Bolzano-based R3GIS walked away with the third Flormart Award, earning recognition for its Green City portal, which allows city residents to identify and explore plants and trees they have seen in parks and green spaces.

The Green City portal is an extension of existing Green Spaces software used by cities to maintain urban green areas. The Green City tool is currently used by four cities: Bolzano, Lugano, Rimini, and the Polish town of Krakow.