Home > EventsNetherlands > Floriade: the Expo will go on

Floriade: the Expo will go on 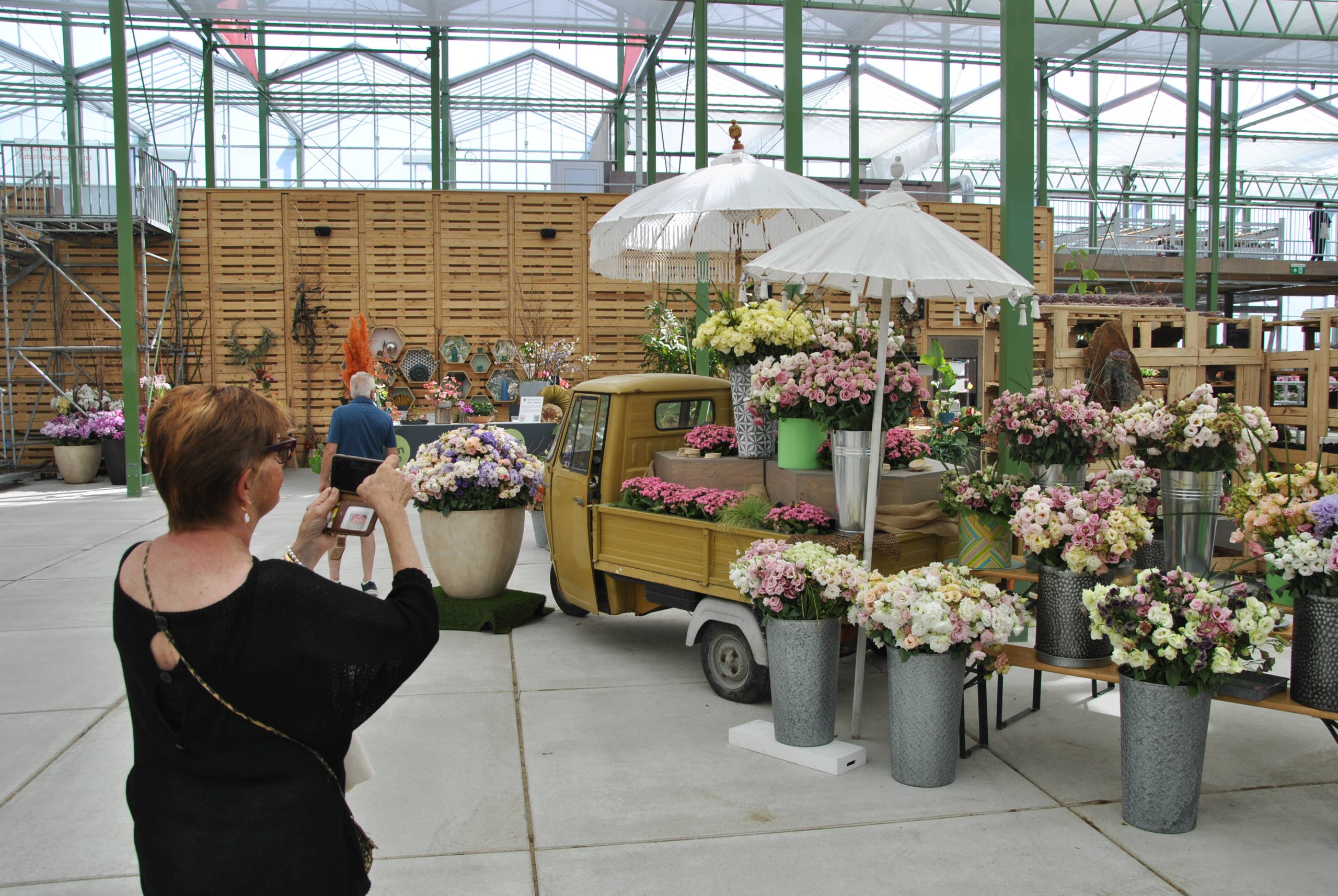 On the evening of Thursday, 30 June, I watched a live stream of Almere’s Municipal Council meeting. High on its agenda: the city’s 2021 financial reports.

Almere is currently the host city and sole shareholder of the World Horticultural Expo Floriade. In the previous week, this sixth-month event announced that not more than 232,000 visitors passed the Expo’s gates during the first 72 days. That is approximately one-third of the anticipated attendance. Floriade added that the drop in spring visitation is a financial blow for its organisation and the city of Almere. Both must now confront a loss amounting to an expected €33.8 million.

So, as you can imagine the evening’s debate was fiery – clocking up to an extremely, lengthy, four hours. Politicians of local political parties were pointing fingers at each other, with Floriade’s long-time opponents unsurprisingly accusing the event’s supporters of ‘misleading voters’, when in March, a Council majority had voted against additional money for Floriade.

The initial Floriade budget was based on projected visitor figures of two million. The news, three months since opening, is that Almere will need to adjust this figure from 1.2 million to 800,000. As such, Floriade will ask Almere to allocate an additional €7 million, which brings the total amount of money Almere lent to Floriade to €71.5 million.

Personally, I find this news of money mismanagement hard to digest. Since 1960, Floriade has taken place in the Netherlands every ten years. Hosting a World Horticultural Expo here is no surprise – it’s something to be proud of nationally. However, to be fair, in 2012, when this 2022 event was planned no one could have predicted a pandemic or the invasion of Ukraine. For 2032, I suggest much more focus on the benefits to an area’s infrastructure and community, proper calculations of risk assessments, and a large budget for marketing muscle.

While I applaud every effort to see where the taxpayer’s money goes, too much focus on the headcount of visitors misses the point of Floriade Expo. The benefits of nature to our health and wellbeing during lockdown was evident, and this Floriade is about the benefits to mankind of living with nature in cities, and resilience to climate change. Ironic.

Judging from what I witnessed during the council meeting; I am confident that Almere’s politicians will not walk away from the tough questions. Can I suggest a walk-through Floriade to reflect? See the beauty of the Expo’s lush green oasis and understand its essential message to the world? Perhaps shake hands with the international delegates who have set up country pavilions at the Expo?

Floriade is an excellent platform for Dutch ornamental horticulture, and many well-known names are participating and capturing the imagination of visiting consumers. But not everyone is present. Why? Are these companies unaware that this beautiful event is happening?

There is a typical Dutch agriculture expression which perfectly encapsulates hindsight: ‘It’s easier to look at the cow’s behind’. We can endlessly play the blame game. However, as Freddie Mercury taught us many years ago: ‘the show must go on’.

I fully understand that Almere’s politicians need a clearer picture of where the initiative currently stands. Hopefully, the Municipal Council will admit Almere cannot recoup €33.8 of the bills and should write off the debt. It is difficult and painful, but I wish the city would take it with a grin because Floriade should never give up on the legacy benefits this Expo will bring to its community.

Hopefully, the Dutch government will recognise Floriade is a special event and they must take more responsibility as other countries do. Internationally speaking, it would also be good to highlight the successful horticulture Expos in other countries. Everyone used to look to the Netherlands on how to organise a horticultural Expo, but now maybe it is time for the Netherlands to look to the achievements of others?

I look forward to Italy’s National Day at Floriade on 8 July 2022. I hope to meet you there.