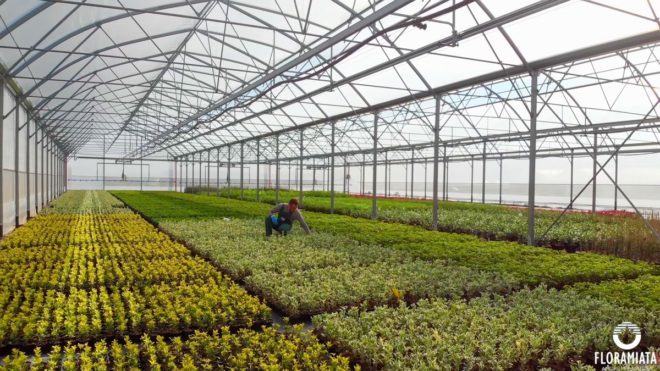 The company has appointed four new senior members to its management team with each their field of competence. Nino Barile, the founder of F.lli Barile S.p.A., a leading floral wholesaler, joins as sales director to drive innovation in export sales,  IT and marketing. Romano Dainelli, head of Tuscan real estate developer Findeco Spa, joins as Financial Director while Mirko Bravi, founder of energy company LMS Energia, will take up his role as Director at the company’s department of energy. Michel Bisceglia, owner of the eponymous potted plant nursery joins as Production Director.

Pistoia-based Giorgio Tesi Group, Findeco, Barile Flowers Service, LMS and Bisceglia, acquired the company in 2017. Two years earlier, the company had been declared bankrupt as it struggled under a mammoth debt burden. Over the years, the company has had more than its fair share of bad luck. Nearly ten years ago a terrible hail storm damaged more than half of its greenhouses and plants. But now that houseplants (especially tropical foliage) have surged back into popularity Floramiata has been successfully restructured with high levels of automation and sustainability.

Operating from a 127-ha site, including 27ha of geothermally heated greenhouses, Floramiata employs 100 staff and produces over three million plants a year which are marketed at home and abroad (Royal FloraHolland).

The company touted the country’s largest tropical plant grower, emerged from circumstances people wouldn’t expect. Following the shutdown of the mercury mines in the Mount Amiata (an extinguished volcano) area in the 1970s, local authorities launched a plan to revitalise the economy. The opening of Floramiata was part of a long-term project to rebalance the region’s economy by creating new jobs. At that time, Floramiata ranked among the biggest employers of Val d’Orcia hiring over 250 people. Although long considered one of the most innovative plant nurseries, its geographic location often was dubbed ‘a logistical nightmare’ having no major highways in the direct vicinity. 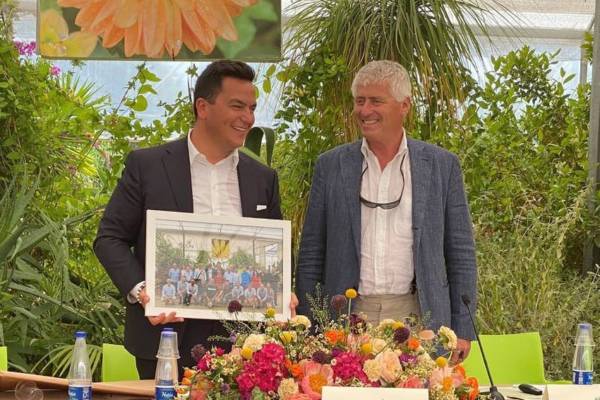 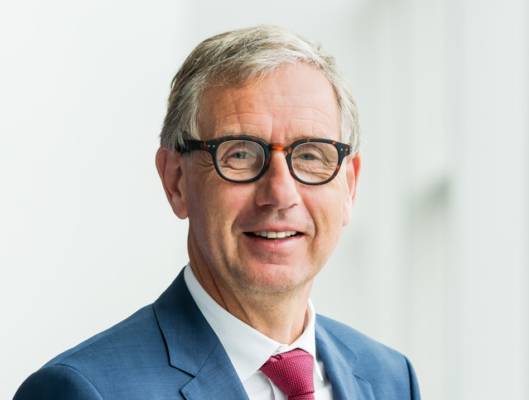 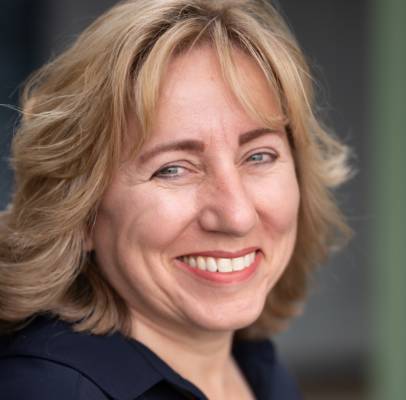