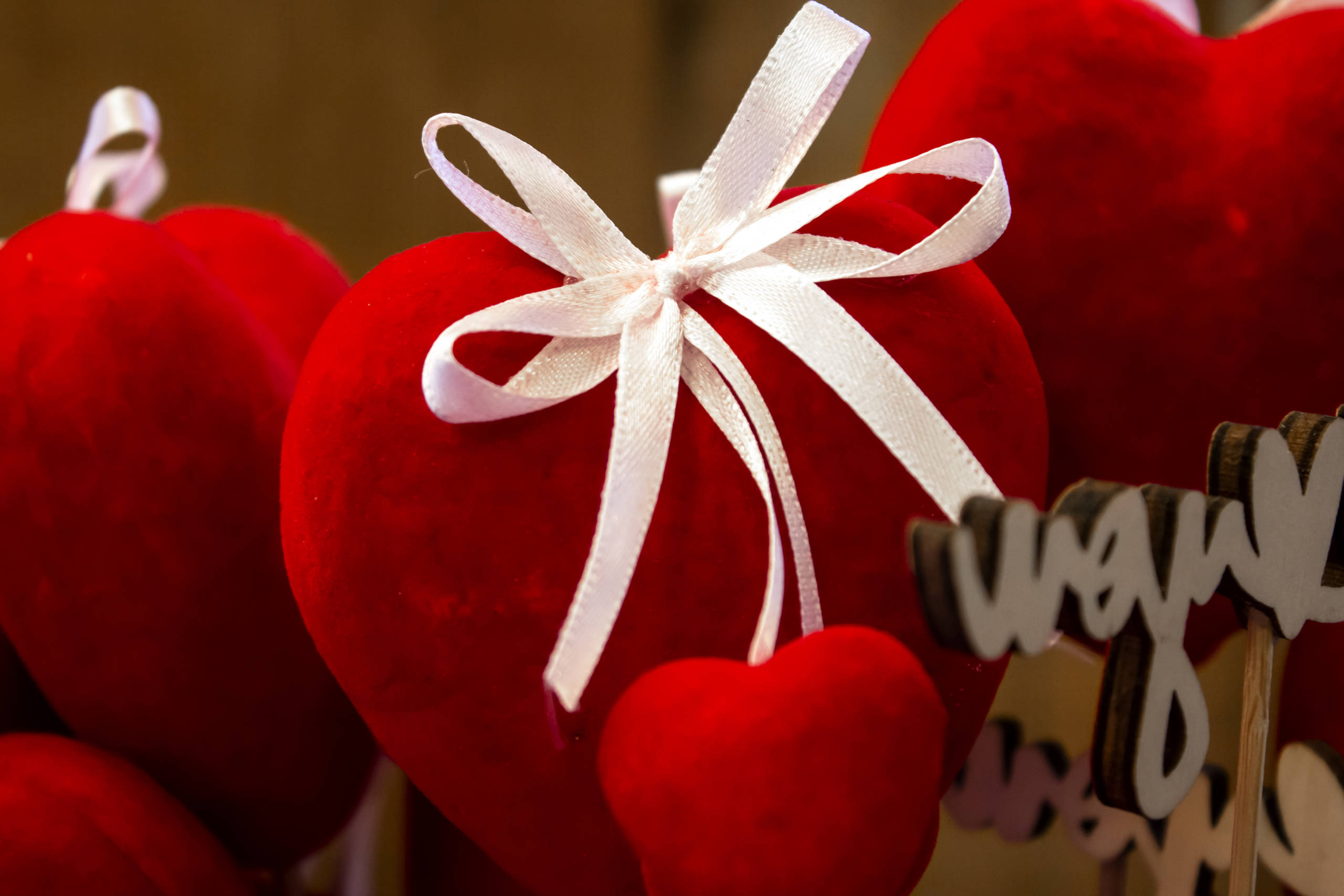 ALEXANDRIA, USA: How the floral industry is coping amidst supply chain disruptions was a popular hook in both national and local media coverage in the weeks leading up to Valentine’s Day. SAF and other floral industry members fielded dozens of media inquiries and used the interviews as an opportunity to showcase the resilience of the industry and the beauty and convenience of flowers and plants as the ultimate expression of love. Sarah Sampson, contributing writer for the Society of American Florists (SAF) has the details.

Valentine’s Day coverage began in January when journalists first tapped into the possibility of price increases and potential flower shortages. The Washington Post quoted SAF Chairman Chris Drummond, AAF, PFCI, of Penny’s by Plaza Flowers in Philadelphia, who offered money-saving ideas such as a “designer’s choice,” or selecting lavender snapdragons or Hydrangeas.

In a story by CNN Newsource that ran in 120 local markets, SAF CEO Kate Penn touted the flexibility and creativity of florists in meeting customers’ demands despite the challenges.

The Boston Globe, CNBC, The Washington Times and the Wall Street Journal also all wrote about the increase in prices.

Ken Denaburg, president of York Flowers in Washington D.C., was featured in a CNN segment on the challenges facing florists this Valentine’s Day. SAF CEO Kate Penn was also interviewed for the news story.

Some florists took the opportunity to educate customers on how to ensure a happy, and flower-filled Valentine’s Day. Common themes were early ordering, having flowers delivered early to beat the rush, finding love in smaller bouquets, asking for a different flower variety, or simply embracing the extravagance of the holiday.

Jayson Waits, co-owner of Bloomtastic Florists in Ohio, adeptly explained the situation with flower farms in a story that ran on both FOX28 and ABC6 in Columbus, Ohio the weekend before Valentine’s Day. Waits noted his shop had plenty of blooms to sell, but customers would be wise to order early.

In San Diego CBS8 spoke to several florists ahead of Valentine’s Day, each offering helpful tips and displaying the excitement for the day. The florists, including Little House of Flowers and Genesee Florist, opened their doors to cameras to display all the beautiful blooms prepped for Valentine’s Day. They also offered tips including upcycling vases, filling bouquets with a few roses alongside other varieties of flowers, and ordering early.

Similarly, Barry Spengler, chief administrative officer for Royer’s Flowers and Gifts offered positive information on flower sales in an interview with FOX43 in Pennsylvania, by explaining the rising cost of shipping costs and how they are dealing with the price increases.

Growers also educated the public about the demands facing the industry. Tyler Meskers, vice president of Oregon Flowers Inc., a cut flower business specializing in bulbs in Aurora, Oregon provided insight into the struggles of getting bulbs to plant in an article published by the Capital Press.

Despite the media’s emphasis on logistics and pricing, many florists shifted the conversation to the labour of love that goes into the holiday. By opening their doors to photographers, images of rooms and coolers filled with ready-to-be delivered bouquets were published and aired around the country.

Quick Way Flower in Shop and Martina’s Flowers and Gifts, both in Augusta, Georgia, opened their shops for news cameras to see the work that goes into a successful Valentine’s Day. John Davis Florist in Savannah, Georgia, gave viewers of WTOC a glimpse of the preparation for the holiday assuring people there are plenty of flowers available for purchase.

Employees at Hansen’s Flower Shop in Fairfield, Connecticut discussed the long hours put into preparing to make 500 deliveries. And the hard-working employees at Lesher’s Flowers and Alex Waldbart Florist & Flower Delivery were photographed by the St. Louis Post-Dispatch surrounded by gorgeous blooms and big smiles as they readied for the big day.

Florists also took to social media to share their own behind-the-scenes images celebrating the long hours and hard work that goes towards helping clients send messages of love on Valentine’s Day.

Flowers and Plants etc. in McLean, Virginia posted a simple, elegant photo of their Valentine’s Day preparation on Instagram with the quick ad tagline, “Our Coolers are bursting with lots of beautiful blooms Get your Valentine’s Day flowers now! #mcleanflorist #valentines #flowersforthewin”.

Also on Instagram, Windmill Gardens in Sumner, Washington encouraged last-minute shoppers to stop by for arrangements.

And several florists took to social media in the final hours of the holiday to note that they had sold out, another successful holiday in the books.

Fani Flowers in Rye, New York ended Valentine’s Day with a celebratory post on Facebook and highlighted a new twist on a traditional holiday pick.