Floating Flower Parade to sail through The Hague’s city centre 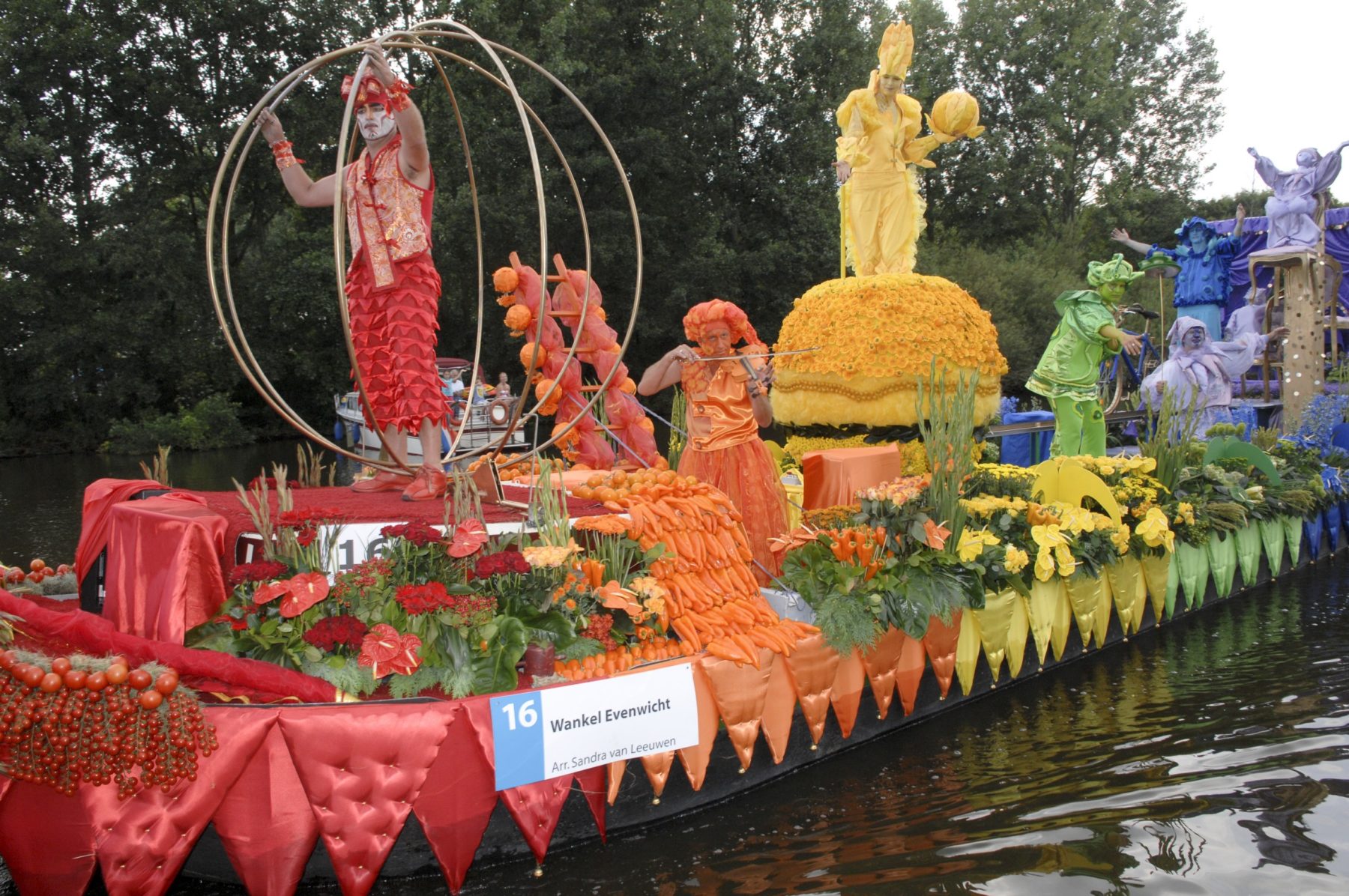 THE HAGUE, Netherlands: The city council of The Hague has offered its organisers a one-off grant worth up to €25,000, allowing the Floating Flower Parade to sail through the waters of the same city on Sunday 26 June, 2022.

A ‘fourth’ sailing day has long been on the wish list of the parade’s organisers.  Expanding the event to four instead of three day will allow them to attract more visitors, local sponsors and is a great opportunity to bridge the gap between municipalities.

“We are looking forward to the Hague embracing our event. We will proudly show what the horticultural region Westland stands for: healthy and beautiful products, plenty of job opportunities and high tech greenhouse horticulture and an international business environment” said Rob Baan, chairman of the Dutch Floating Flower Parade, founded in 1998.

This year is the 23rd anniversary of the Dutch Floating Flower Parade. The  floral flotilla, which for the first time will sets off at the end of June instead of the beginning of August, will sail through Westland, Midden-Delfland, Schiedam, Vlaardingen, Maassluis, Rijswijk, the beautiful city of Delft and The Hague. The theme of this  year’s parade is ‘Showtime’ that will provide plenty of inspiration for  over 60 boats which will be lavishly decked out with flowers, plants, fruits and vegetables all grown in the Netherland’s most famous horticultural region of Westland.

The 23rd edition of the Floating Flower Parade will open on Thursday 23 June and pass through the Dutch canals until Sunday 26 June.  In 2019, the event drew half a million spectators.

The Hague is the largest city by the sea in the Netherlands and one of the greenest city of Europe With a coastline that stretches 11 km, wide sandy beaches, beautiful dune areas and many large parks, The Hague offers a sea of space this summer. You can get to the beach from the city centre within 15 minutes. The Hague stands for space, green and a high-quality selection of art and culture. Visit the Mauritshuis, Kunstmuseum Den Haag, Museum Voorlinden, Escher in the Palace or experience the Prison Gate Museum. There are masterpieces hanging in The Hague that you can only see here. For more information visit www.denhaag.com

Adding to the festive mood is recent recognition by UNESCO, which has awarded Dutch ‘corsos’ with the intangible cultural heritage status