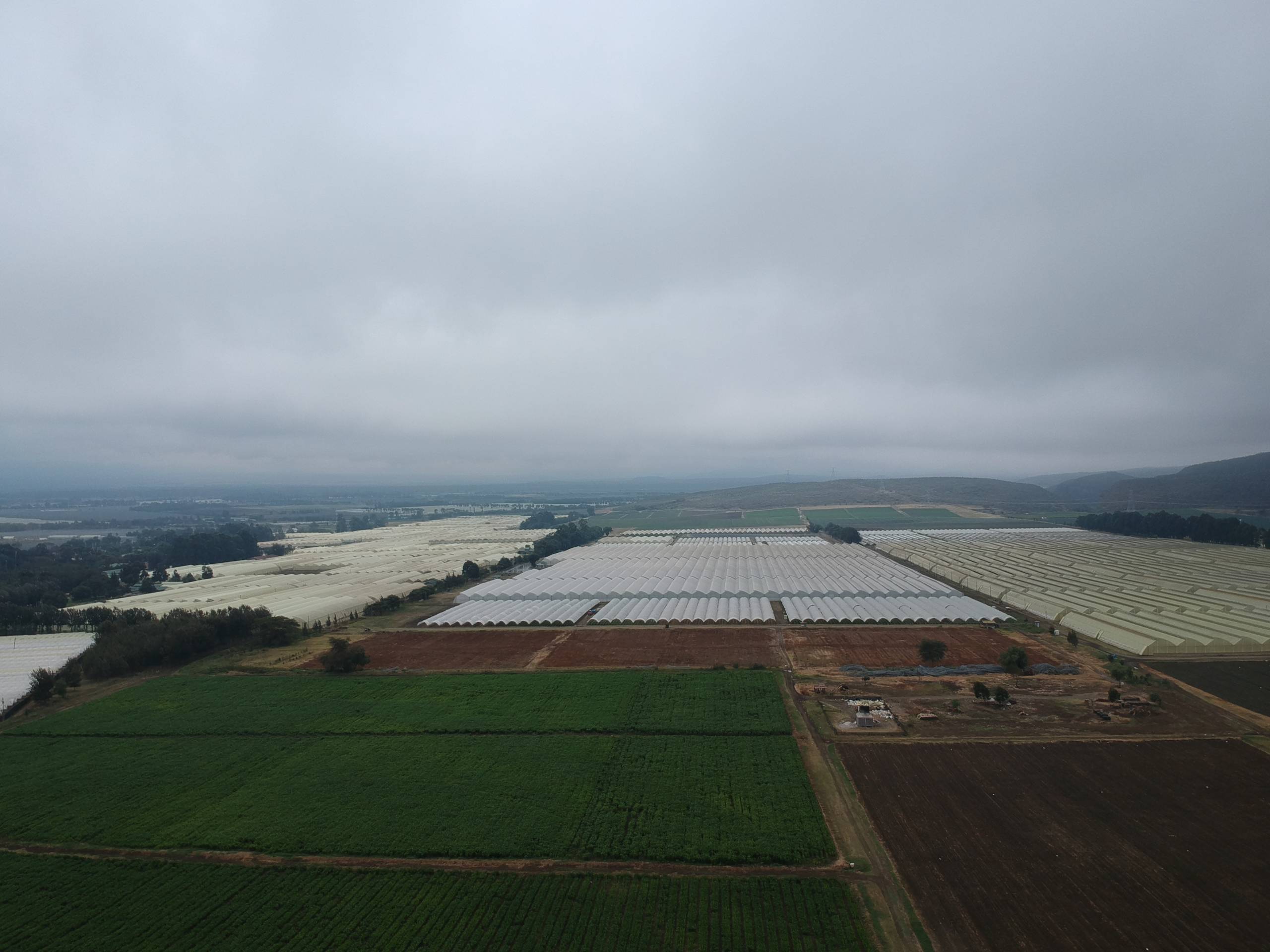 STEVENAGE, UK: Flamingo, formerly known as Homegrown, is celebrating 40 years of trading at the forefront of the global horticulture industry.

Flamingo, with UK offices and warehouses in Stevenage, Weston, Spalding, and Sandy, is a core supplier of cut flowers and prepared vegetables to most of the UK’s leading retailers, including Marks & Spencer, Tesco and Waitrose, as well as international customers in Europe, South Africa, the Middle East, Japan and Australia.

Flamingo Group International has emerged from humble beginnings – 17 August 1982 marked the first shipment of Kenya grown beans, chillies and courgettes to London via British Airways – to become one of the world’s longest established and experienced providers of fruits, vegetables and flowers. 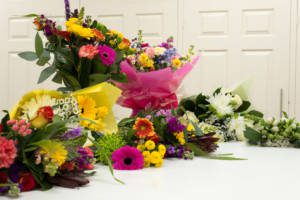 Commenting on its 40 years in business in a letter published on social media, the Group’s board of directors says that back in time Homegrown was a shining example of what we call today a disruptive company founded by the entrepreneur Richard Evans aka Dicky. It was also the start of its journey in making a difference in horticulture every day.

Today, Flamingo employs just over 24,000 people globally, 10,000 of whom are in Kenya working as part of Flamingo Horticulture Kenya (FHK). Flamingo, like Homegrown before it was a household name, is recognised today by many who are rightfully proud of the contribution the company has made to the industry, the country and the communities in which it operates.

Flamingo was built on the principles of premium quality, long-standing partnerships and great people at its heart. Flamingo Group International now encompasses many businesses including Afriflora, Omniflora and Bigot Fleurs, all of whom were built and operate on the same ethos.

Flamingo supports community projects in both Kenya and Ethiopia working alongside Fairtrade and many of our customers. It has invested over $10 million in education and healthcare through numerous beyond the gate programmes.