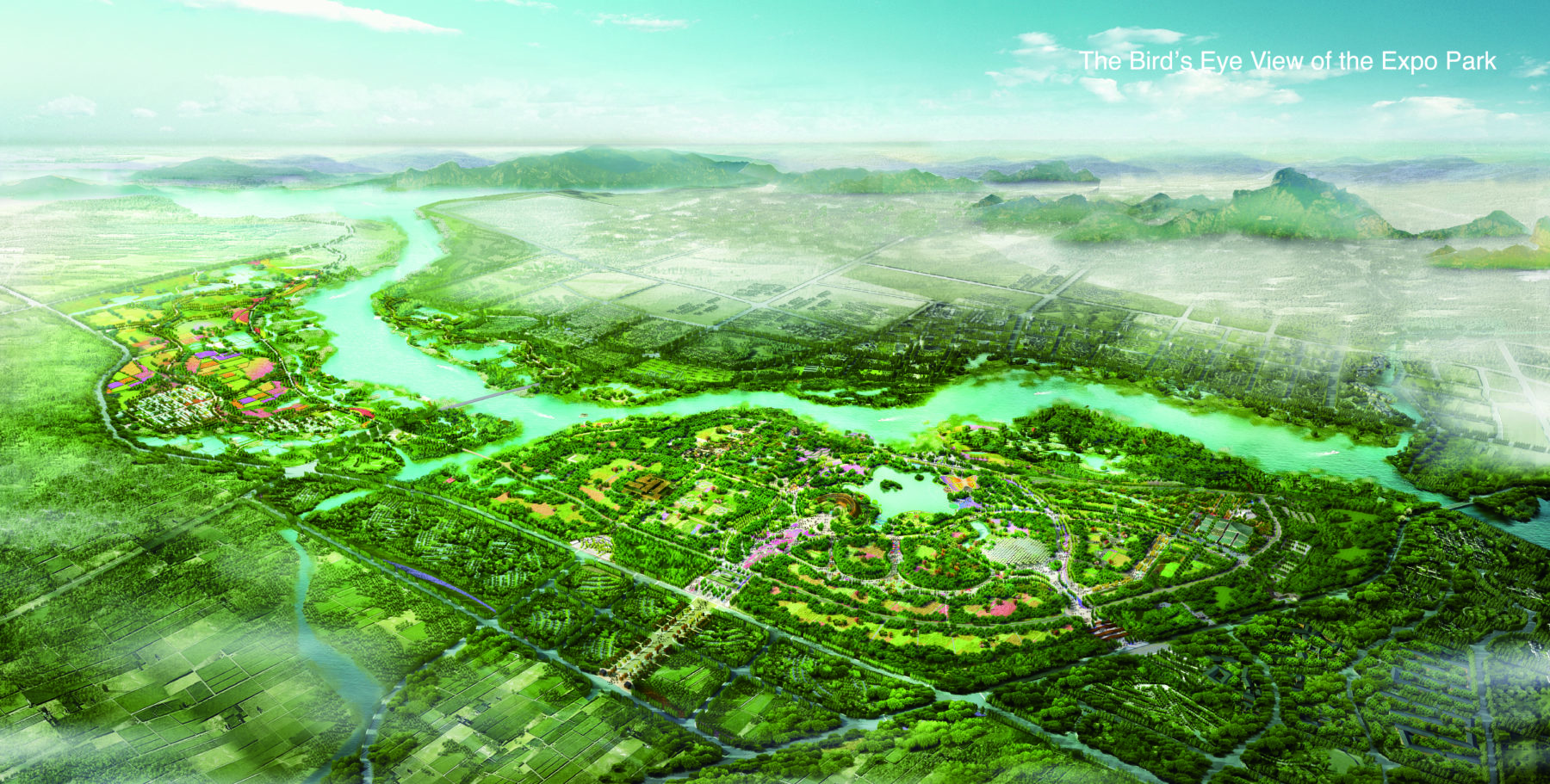 Perhaps the most well-known of these Exhibitions is the Floriade that takes place every ten years in the Netherlands.  Enthusiasm for such expos has continued to grow, with millions of people visiting expos hosted all over the world. Recent successes over the last few years have included horticultural expos in Antalya, Turkey (2016), Tangshan, China (2016), Qingdao, China (2014) and Suncheon, Korea (2013). AIPH has already approved several more expos between now and 2024 as can be seen on the Exhibition Calendar on the AIPH website.  The overall number of visitors at these events is expected to exceed 30 million people in total, with billions of dollars being spent on developing these international spectacles, that can have the ability to stimulate the development of whole cities and transform the international reputation of hosting locations.

Each expo lasts for 6 months, with sites ranging from 50 to 500 hectares in size. Each one is carefully regulated, steered and monitored by AIPH. There are also shorter duration flower shows and trade fairs approved by AIPH.

There are two such expos coming very soon. November 2018 will see the opening of the 2018 Taichung World Flora Expo in Chinese Taipei.  The Expo will cover four locations in the city and is expected to attract over 8 million visitors.  The theme of the Expo is ‘Re-discover GNP – Green, Nature, People’ and international participants will be present to show horticulture from around the world.  The Expo will be an amazing event in itself but is also helping to transform the city of Taichung into an even greener city.

April 2019 will see the opening of Expo 2019 Beijing in China.  Without doubt this will be the largest International Horticultural Expo there has ever been with an area over 500 hectares and the expectation of more than 15 million visitors during the six months in which it will be open.  As an A1 Expo this will include official participation from over 100 countries.  The theme is ‘Live Green, Live Better’ and it is expected to create a new benchmark for these events.

During its most recent meeting in March this year in Melbourne, AIPH approved two further Expos; an A1 Expo in Łódź, Poland for 2024 and a C category Expo, Floralies Internationales Nantes, France for 2019.  The theme for the Expo in Łódź will be ‘Nature of the City’ and the event will play a key role in transforming this city, with a heavily industrial past, into a greener and more liveable city for the future.  The Floralies in Nantes is a long established short-term exhibition and is welcoming applications to participate right now.

FCI will share more about these and other similar Expos in coming editions as cities around the world embrace the potential to define themselves with ‘living green’.