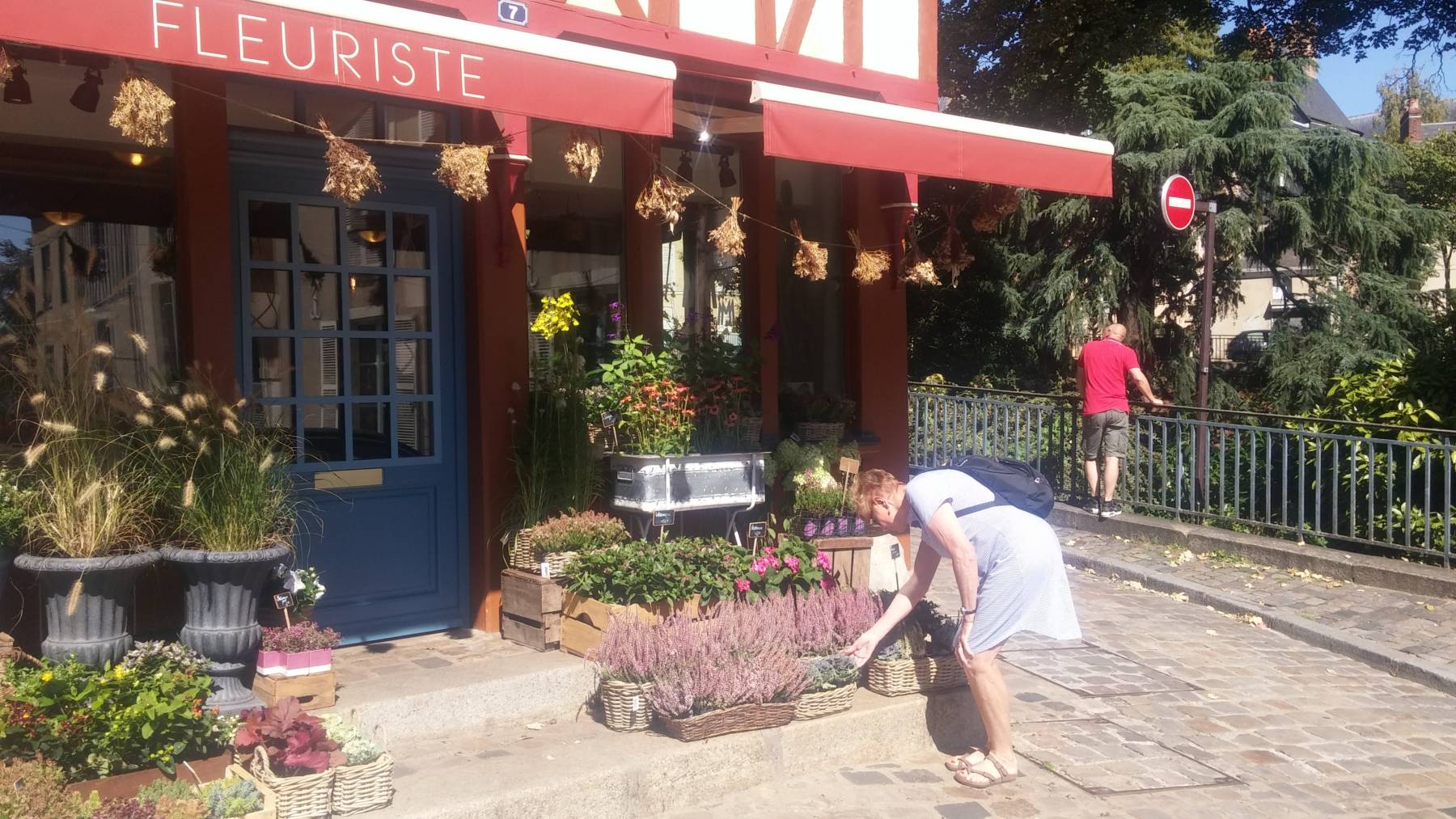 BRUSSELS, Belgium: The EU has granted funding for a new promotional campaign to stimulate sales of flowers and plants in spring 2021.

Due to the impact of the Covid-19 crisis on the European agricultural sector, the EU has created an emergency fund of €10 million for campaigns helping to restore the market conditions in 2021. Lobbying by Union Fleurs and VBN has resulted in the horticultural sector being appointed as one of the five agricultural areas permitted to apply for this emergency fund.

In a statement, Flower Council of Holland, the Dutch marketing arm of the Dutch floricultural sector, says it is ‘proud that our joint application was successful and approved, and satisfied we can make a contribution to the recovery of the European horticultural sector with this additional campaign. Including the EU financing of 85 per cent, the total budget of this campaign adds up to €1,9 million, to be invested in a generic promotion campaign for flowers and plants in France, Germany, Austria, Belgium, Bulgaria, Denmark and the Netherlands. The main part of the budget will be spent in France and Germany since most partners have an important trade interest in these countries. Union Fleurs facilitated the creation of the consortium of all partners.”