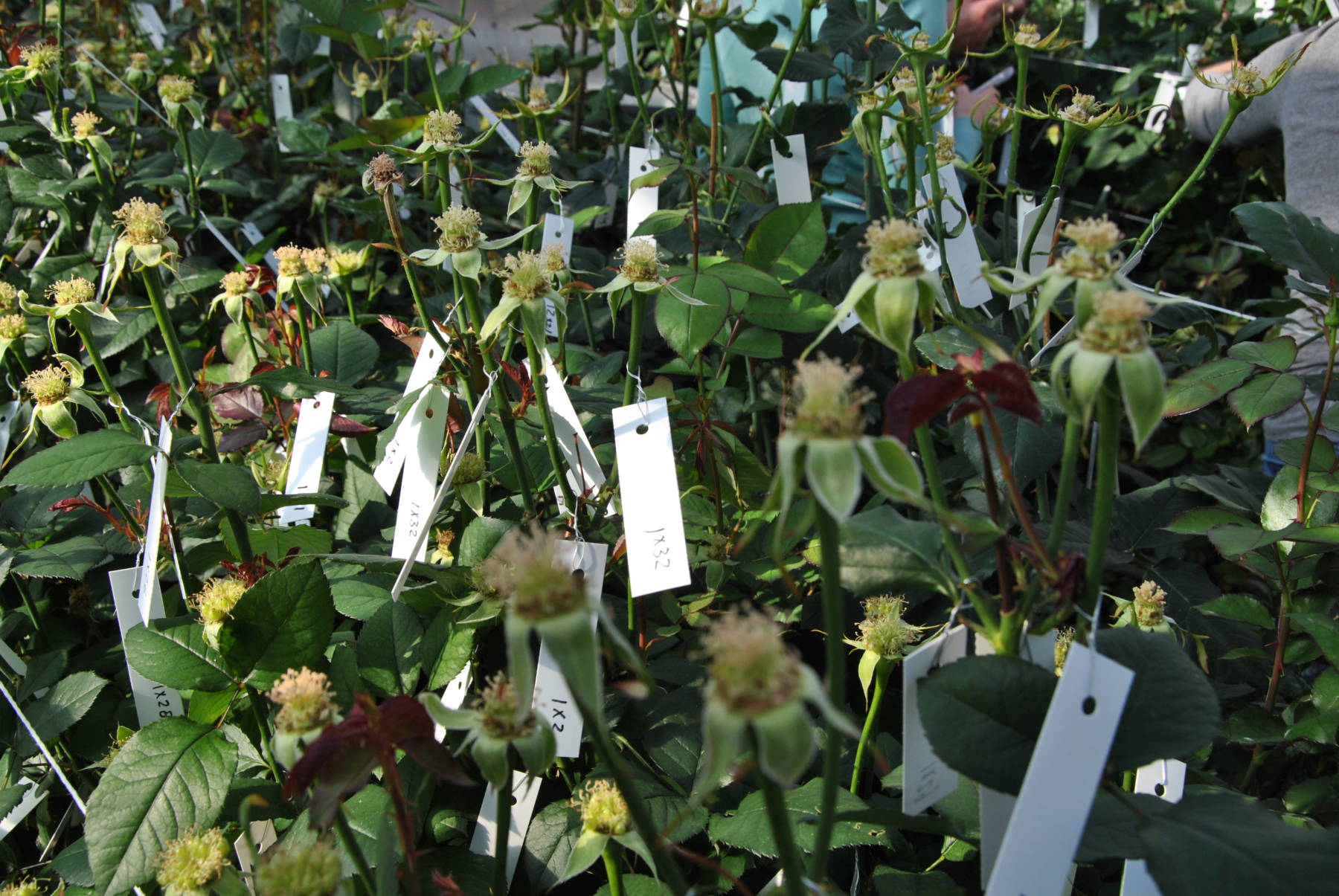 BRUSSELS/HAMBURG, Belgium, Germany: The EU Commission has included the revision of the Community Plant Variety Right (CPVR) Regulation 2100/94 into the IP Action Plan, published on November 25. By doing so, the Commission responded to the joint request brought forward by CIOPORA, AIPH, Euroseeds and Plantum, as well many CIOPORA breeder members, in August 2020.

As the EU Commission launched a public consultation on the IP Roadmap in July 2020, the Community Plant Variety Rights were not mentioned. Responding to this shortcoming, CIOPORA raised concerns about the loopholes in the CPVR system pinpointing the importance of the effective protection for plant breeders for the EU economy and maximizing the EU’s innovation potential. CIOPORA’s advocacy effort has resonated with the authorities: the IP plan foresees a possible CPVR review in late 2022. CIOPORA also welcomes the intended integration of data on Plant Variety Rights in the IP enforcement portal managed by the EUIPO, as well as the expressed intention of the EU Commission to speak with a strong and united voice in UPOV, The International Union for the Protection of New Varieties of Plants.

CIOPORA Secretary General Dr Edgar Krieger said: “Already during the evaluation of the Community Plant Variety Right acquis in 2011, CIOPORA pinpointed the shortcomings of the CPVR system for vegetatively reproduced crops. Main points of CIOPORA’s concern were the weak provisional protection and insufficient protection of harvested material. Exactly these shortcomings then became the subject matter of the so-called Nadorcott Case (C-176/18) before the Court of Justice of the European Union, resulting in a decision with negative implications for breeders. We are pleased that the EU commission recognized the need to act on these shortcomings.”

CIOPORA pleads to continuously provide input to the discussion on the improvement of Community Plant Variety Rights in the EU and to contribute to further development of the system.