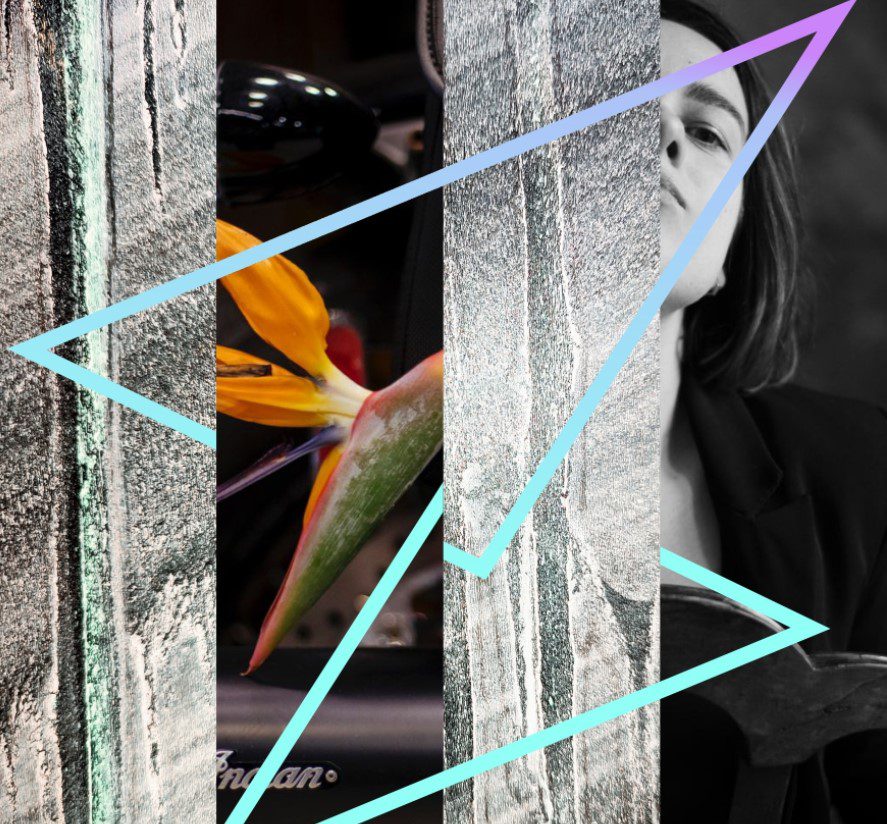 Floral business consultant and event organiser 358 Flower Base has confirmed that its inaugural Brave to Bloom conference -with a Ukrainian touch – will be held between 28-29 November 2022 in Estonia in a hybrid format, featuring both in-person and online components.

The two-day event aims to bring together the cream of Europe’s floral industry, including florists, tutors, wholesalers, importers, and exporters, to showcase the newest flowers and plants, exchange knowledge and network.

“The event will offer an eclectic mix of floral design shows and business talks, with something for everyone,” says Brave to Bloom co-organiser Khrystyna Didukh.

Didukh is Ukrainian-born and founded what she calls the country’s ‘first flower hub’, a showroom and training and community centre in Lviv. “Initially, the idea was to host the conference in our hometown, but because of the war, we moved to our neighbouring country. We partnered with Visit Estonia, the national tourism agency, to market Estonia to the rest of the world.”

The country’s capital Talinn, touted as the best-preserved medieval city in Northern Europe, will play host to the first Brave to Bloom event, which will try to answer questions such as: How can new media and digital marketing be utilised to drive floral sales? And how can the floristry sector prepare for a new world of blockchain, AI, cryptocurrency, consumer power, and non-fungible tokens (NFTs)?

Included in the speaker line-up is Krystel Abi Assi, who started her career selling products on Amazon. She brings a wealth of eCommerce experience and is currently the CEO of Amazon Sellers Society based in Dubai, UAE, with offices in Istanbul and Estonia. Abi Assi is a certified Blue Ocean business strategist from INSEAD university and is widely regarded as an industry expert who is frequently asked to share actionable intelligence on Amazon and eCommerce.

Raimo Matvere is an entrepreneur and one of the driving forces behind World Cleanup Day in Estonia. He has worked in marketing, PR, and event management for 14 years. He will speak about the importance of a well-defined business strategy, clever marketing campaigns and concepts.

Additionally, Michael Obod, co-Founder of Netronic.net, will share his business insights from a start-up perspective. Netronic.net is a manufacturer of laser tag games used in 1,500+ entertainment centres in 65 countries, including Disneyland in Saudi Arabia and a franchise chain in South Korea. The company’s exports make up 95 per cent of the total turnover.

Peter Woolsey is the CEO of the Euro-Baltic Software Alliance group that acted as an early catalyst and subcontractor for leading Estonian, Latvian and Lithuanian IT firms. Peter is an active alumnus of INSEAD. He has been instrumental in arranging for scholarships to INSEAD to be made available for Baltic students who meet INSEAD’s demanding requirements. Together with INSEAD, he helped launch the Estonian start-up organisation, Ajujaht, and more recently has assisted Baltic start-ups launch in the UK, including Transferwise and the Estonian E-residency system for UK exporters to EU markets. He is now helping the Duke of Edinburgh’s Award scheme to relaunch in Estonia: it is already established in Lithuania and Latvia.

Joining from the Netherlands is Wouter Duijvesteijn, a forward-thinking Chrysanthemum grower who knows how to bring industry stakeholders together and serve the greater good of the industry. Duijvesteijn has served in several industry bodies and has played a pivotal role in raising political interest and engagement among young flower and plant growers.

Other confirmed speakers and master florists include John Elstgeest from Flower Circus, a floral design show that sets up its camp at floral trade shows and events across Europe. Elstgeest has been living in Ukraine (in Bucha, just outside Kyiv) since 2016. Following Russia’s invasion of Ukraine, he fled with his son.

Amsterdam-based influencer and writer Masha Kravchenko is a Ukrainian florist who developed the ‘Let’s Flower UP’ course. She has seven years of experience in floristry and loves organising workshops and floral events in Holland. Kravchenko has a YouTube channel about floristry and DIY videos with 30k + followers.