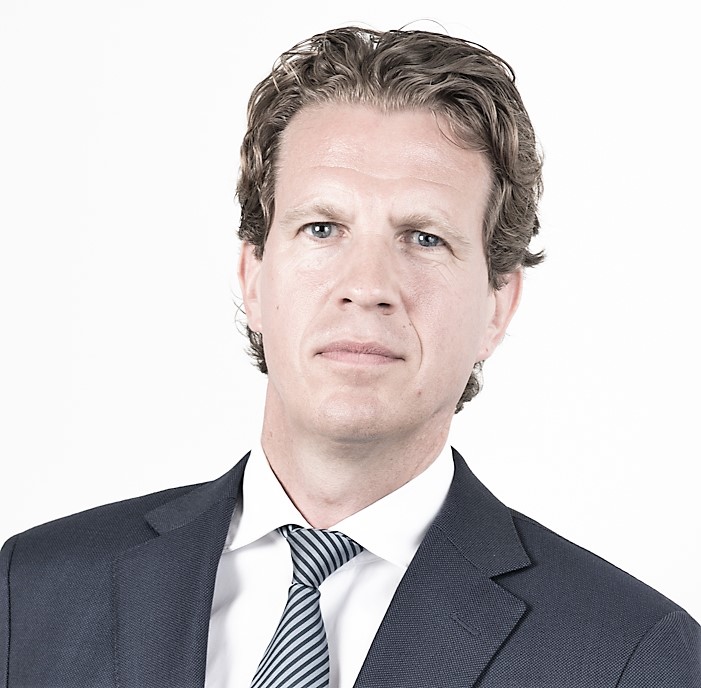 In its decision on December 5, 2018, the Technical Board of Appeal (TBA) of the European Patent Office (EPO) judged that a recently adopted rule, which prohibits the grant of patents for plants exclusively obtained by means of an essentially biological process, conflicts with the articles of the European Patent Convention (EPC).

This decision (Case No. T 1063/18, related to Syngenta’s patent application EP2753168 for pepper plants) presents the latest development in the ongoing legal uncertainty pertaining to whether plant products produced by essential biological processes are patentable or not.

Readers will recall the Tomato-II and Broccoli-II decisions (G 2/12 and G 2/13) of 2015, in which it was decided that individual plants could be patented, even if they were the result of traditional breeding methods involving crossing and selection.

These were controversial decisions, as patent protection for such plants was (and still is) not allowed under the laws of several European countries. Subsequently, the European Commission became involved and decided that the EU Biotech Directive, which is written into the EPC, should be interpreted to exclude plants (and parts thereof) from patentability that are obtained by means of essentially biological processes.

In 2017, to ensure uniformity of European patent law, the Administrative Council of the EPO amended the Implementing Regulations and added Rule 28(2) to also exclude such plant patent protection. It was therefore assumed that such products were not patentable.

However, this new decision of the TBA seems to confirm that patentability of plants obtained by means of an essentially biological process is still permissible after all, as previously decided in the Broccoli and Tomato cases G2/12 and G2/13. Although it now remains to be seen if this type of patent will be enforceable in all European countries, applicants may consider seeking protection for such patent matter.