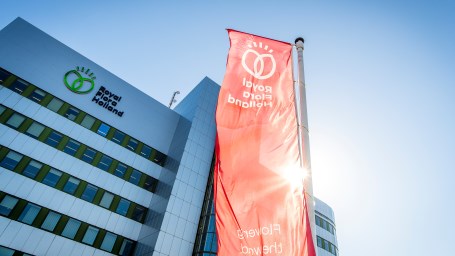 NAALDWIJK, Netherlands: An employee, working at Royal FloraHolland’s finance department has been arrested in connection with a suspected fraud involving €4.3 million of member grower money.

The alleged plot came to light following forensic investigation which revealed that during a nine month period of time 4.3 million euro has been stolen. The forensic investigation proves the abuse of the authority belonging to a specific role. To be able to do this, specialist knowledge of the financial system was needed. The system was manipulated in a sophisticated way.

It has also been concluded no other employees of Royal FloraHolland were involved in the theft. Immediately after the theft was noticed, external expertise was called in and appropriate measures were taken.

In a statement Royal FloraHolland says that the auction is insured against theft. The insurance claim is currently being handled by the insurance agency. In addition, Royal FloraHolland is in consultation with the public prosecutor in order to determine how the remaining amount of stolen funds can be reclaimed.