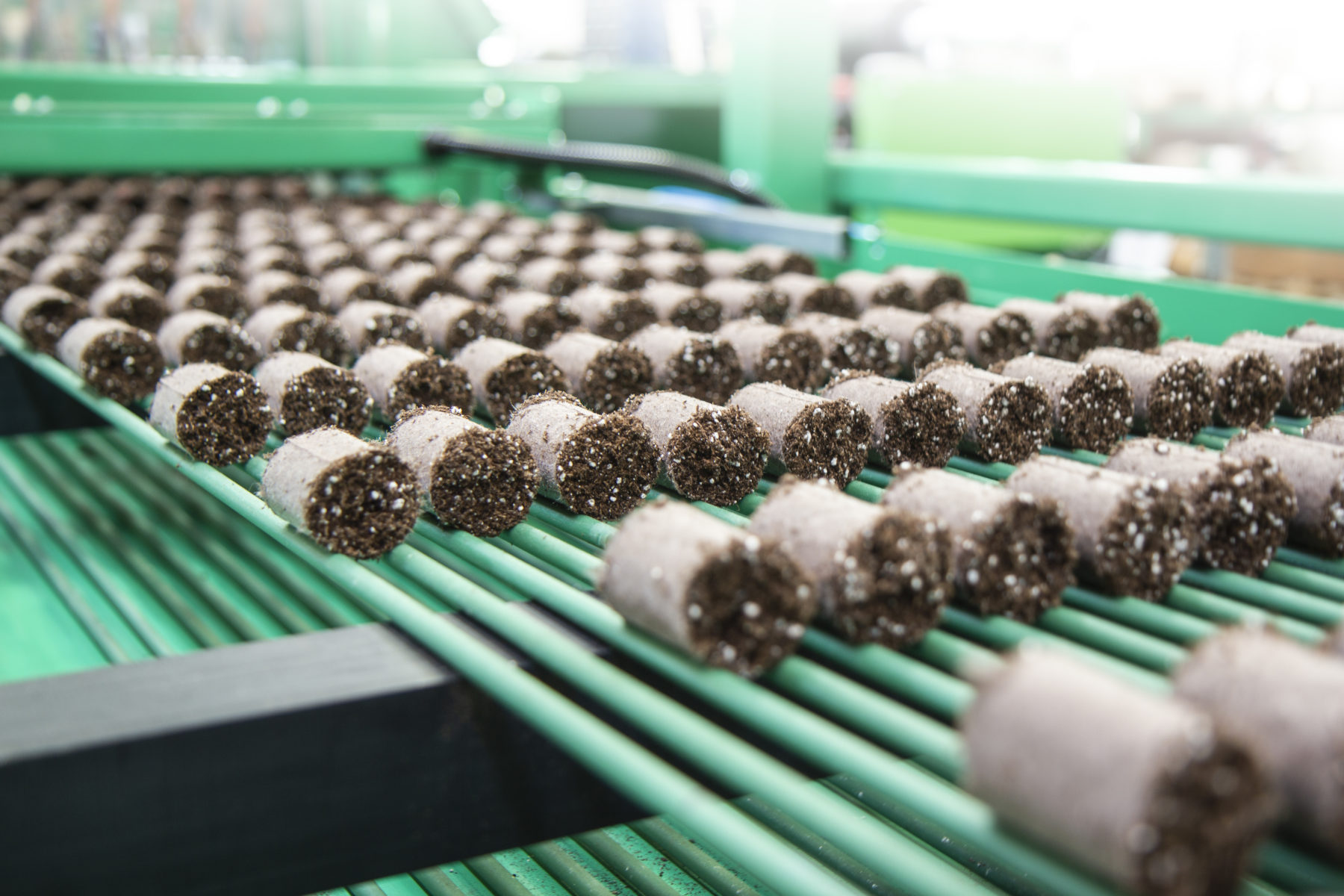 ESBJERG, Denmark: With the new patent pending Ellepot AIR tray assortment for jumbo-sized paper pots, growers can now put an end to root circling and reduce root defects in their production. With focus on the optimization of airflow and drainage, the Ellepot AIR Tray is a superior alternative to any other containerised system for cultures that needs larger cells.

Ellepot has developed the new tray programme in close collaboration with its long-term partner in North America, Blackmore Company. Blackmore’s extensive industry expertise within thermoformed trays, and experience of working with bigger sized Ellepots, has been crucial to develop multiple optimizing benefits for the new trays.

Instead of the usual circling and constrictive roots at the bottom of the root system, customers experienced thousands of healthy root tips growing out or down through the Ellepot paper  – even after months of being in the same Ellepot AIR Tray. “This is due to the high air pruning of the roots. The tray promotes air circulation and drainage, which enhances root architecture,” adds Lars Peter Jensen from Blackmore. “This system gives propagators the opportunity to the create optimal microclimate conditions for smarter production.”

As well as a reduction in root defects, nursery growers have also reported that cases of transplant shock – in dormant and ‘green’ planting periods – are virtually eliminated. With mortality rates reduced and yields on the rise, the successful trials of the Ellepot AIR Trays have shown that the new propagation trays can help customers grow smarter too. 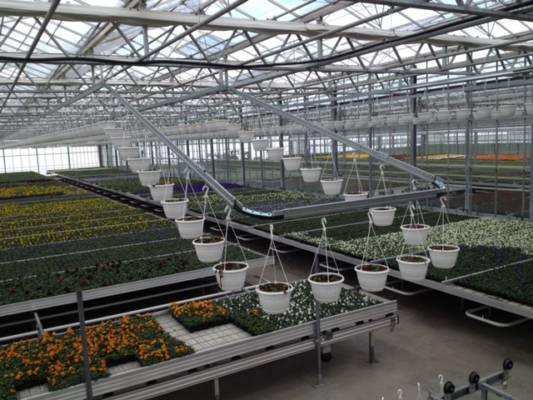 WESTLAND, Netherlands: Metazet FormFlex Worldwide, a manufacturer and supplier of a variety of metal products for the horticultural secto, such… 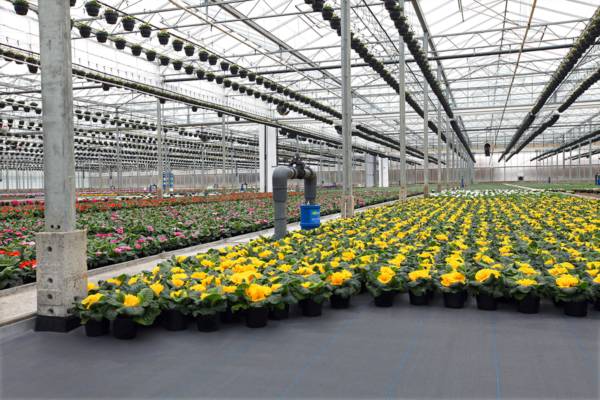 Innovation by ErfGoed will see producers of soil-grown cut flowers able to reap the benefits of crop uniformity, close environmental… 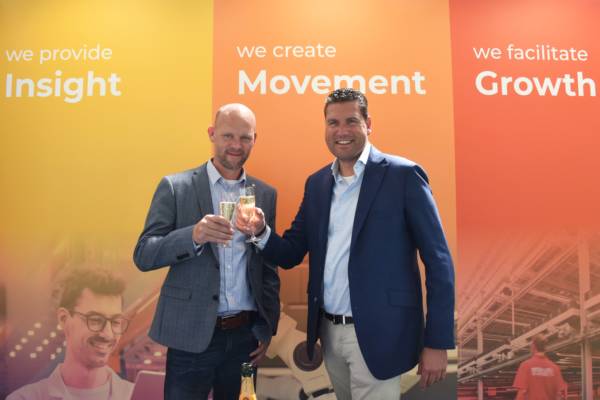 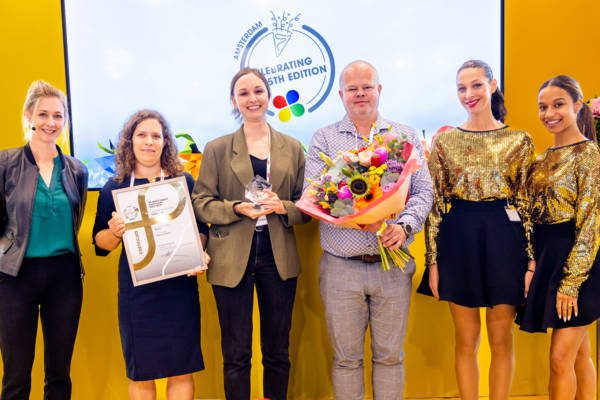 GreenTech RAI Amsterdam 2022 was the global meeting place for horticulture professionals (14 – 16 June). Finally, it was again… 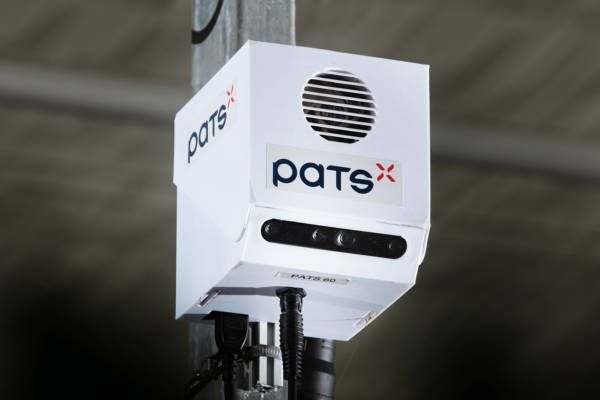