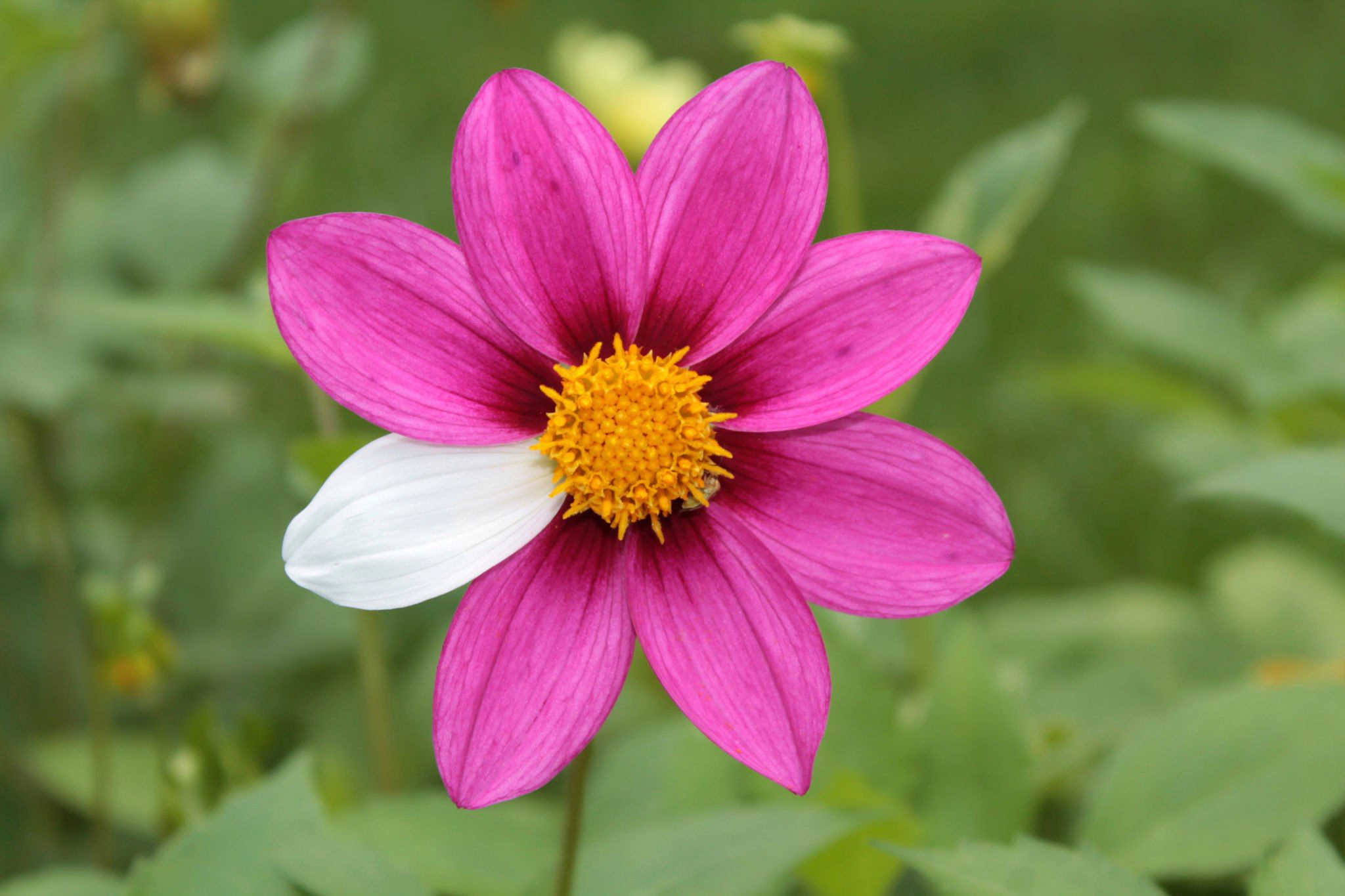 Since its inclusion in the 1991 version of the UPOV Convention, the concept of Essentially Derived Varieties has been surrounded with unclarity. Is the afforded protection meant to be broad or narrow? No one really knows, writes Tjeerd Overdijk, Attorney-at-Law and Partner of Dutch-based law firm Vondst Advocaten. 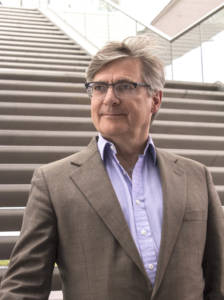 The basic concept is simple: If it can be said that the new variety is:
1) ‘predominantly derived’ from an existing protected variety – referred to as the Initial Variety (“INV”); and
2) retains all the essential characteristics of the INV – except for the differences resulting from the act of derivation;
the exploitation of that new variety is made dependent on the older variety – in such a way that the breeder of the INV is given a degree of control over the new dependent variety.

In need of clarification

On the subject of EDVs, we can seek guidance in the UPOV Explanatory Notes on EDV (“EXN/EDV”). The most recent version is EXN/EDV 2, which dates back to 2017.

Although EXN/EDV 2 was a good step forward compared to #1, it is already clear for a number of years that it is not doing a good enough job: the 2017 version lacks answers to a number of very important open questions, such as:
– Whether the scope of application of the EDV concept should be broadened and applied in cases where the differences resulting from the act of derivation are ‘more than one or very few’.
– Whether or not mutants are always EDVs; (or clarify under which circumstances a mutant will not be considered an EDV);
– Whether or not crosses are meant to be excluded from the reach of EDV.
– Whether or not it is necessary to create special rules for so-called New Breeding Techniques (“NBTs”) or Groundbreaking Innovations (“GBIs”). 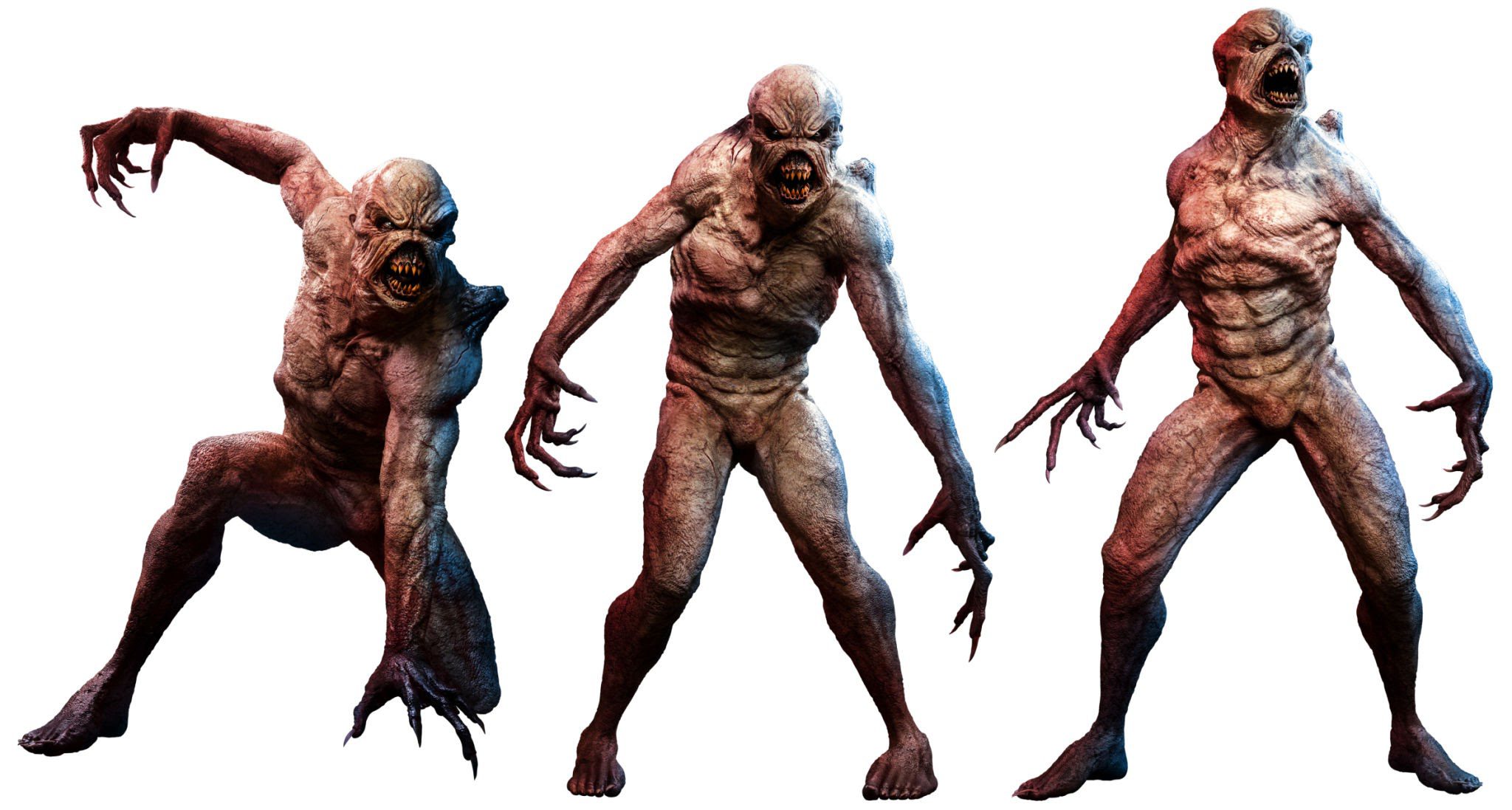 EDV is a difficult concept to work with in practice because it needs to regulate a wide variety of mutants.

After an EDV Policy seminar in 2019¹, the UPOV Council decided to open up the EXN/EDV for a review process. Since then, the various organisational layers within UPOV have been working on new draft explanatory notes. These have been discussed between the Working Group on EDVs, the Administrative and Legal Committee “CAJ”) and the UPOV Office. The result is a promising draft for new Explanatory Notes², which provide for better guidance on a number of issues:
– The definition of “predominant derivation”. The latest draft suggests adopting as a principle that there can only be ‘predominant derivation’ if more of the genome of the initial variety is retained than would be retained by normal crossing and selection with different parents. This seems a workable approach to exclude ‘crosses’ from falling under the definition of EDV (obviously, with the exception of so-called ‘repeated backcrossing’). Furthermore, a variety should only be considered predominantly derived from the initial variety if it retains almost the whole genome of its initial variety.
– A clear distinction between:
So-called ‘mono-parental’ varieties (resulting, for example, from mutations, genetic modification, or genome editing), which are to be seen per se as predominantly derived from their initial variety; and, on the other hand.
Varieties involving the use of two or more parents (‘multi-parental’ varieties) which may be predominantly derived from one parent (the INV) under certain conditions and for which crop-specific genetic conformity thresholds might be defined in order to determine predominant derivation, i.e., beyond a level that would be obtained by normal crossing and selection with the initial variety.
– As regards “essential characteristics”, the draft suggests a more narrow approach, under which ‘essential’ means ‘essential for the variety as a whole’, which contributes to the principal features, performance or value for the use of the variety and be relevant for a wide array of stakeholders: the producer, propagator, seller, buyer, basically the whole value chain;
– Last but not least, the draft includes what may be seen as a landslide change in the approach to the number of phenotypic differences. There would no longer be a maximum of “one or very few”. Under the new draft EXN, the number of differences between an EDV and the initial variety is not limited to one or very few differences but may vary, taking into account different methods of derivation.
Please note that the above elements form a collection of non-exhaustive highlights from the draft Explanatory Notes.

A blow to the process

After a good two years of work in the various relevant circles, there seemed to be a large degree of consensus. However, at the beginning of last March, the UPOV Consultative Committee, a committee that meets without observers, refused to approve the new draft Explanatory Notes against the overwhelming support of all relevant breeders´ associations in the world and against the support of the majority of the UPOV members.
The exact reasons for the rejection appear to be confidential, but the failure to obtain the required approval is clearly a blow to the process. It is quite dramatic that the badly needed refreshment and improvement of the Explanatory Notes will now suffer a considerable delay.
In the interest of all breeders, it is to be hoped that the consequences of the rejection will be kept to a minimum and that all interested parties will work together to get soon approved new explanatory notes, at least for the non-contradictory elements of the paper. Breeders should not become victims of slow breeding of rules that have so much importance for the industry. 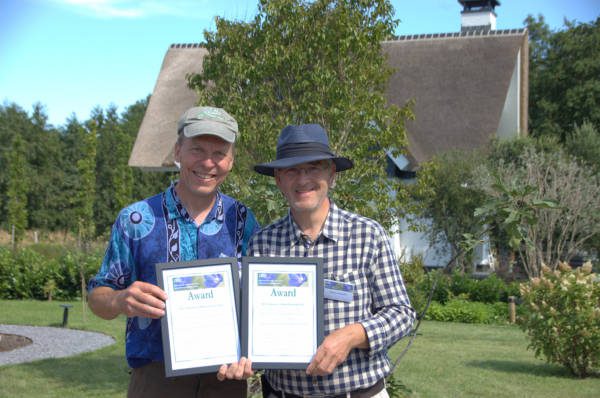 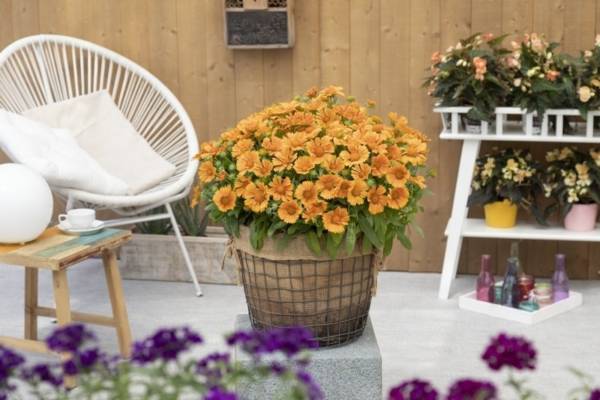