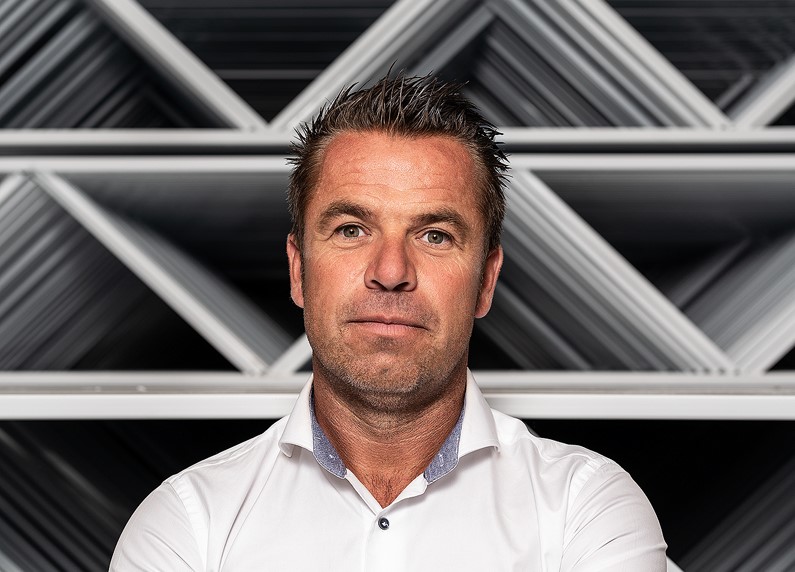 WESTLAND, Netherlands: AVAG, the Dutch glasshouse construction and equipment sector body, has announced that Henk Verbakel, CEO of Havecon Horticultural Projects and business partner in business consortium Atrium Agri, has joined its board of directors.

Verbakel succeeds Jeroen Smiemans from Smiemans Projects who has served as an AVAG board member for four and a half years.

New greenhouses, mostly glass, have recently been going up at the rate of around 3,500ha a year – and the area is expected to grow by a further 50 per cent in the next five years thanks to investment in regions such as the Middle East and Asia and from sources not traditionally associated with horticulture.

Well over three-quarters of these projects are being built and equipped by Dutch greenhouse builders and greenhouse technology suppliers, which form a cluster of around 70 companies in the world-famous Westland area, the greenhouse capital of the Netherlands. Around 80 per cent of their combined turnover of 3bn euro is estimated to come from exports ¬– and Annie van de Riet, who took over as president of their trade association, AVAG, 18 months ago, is determined they will continue to be the investors’ first choice when planning new projects. Read FCI’s exclusive interview with Annie de Riet HERE