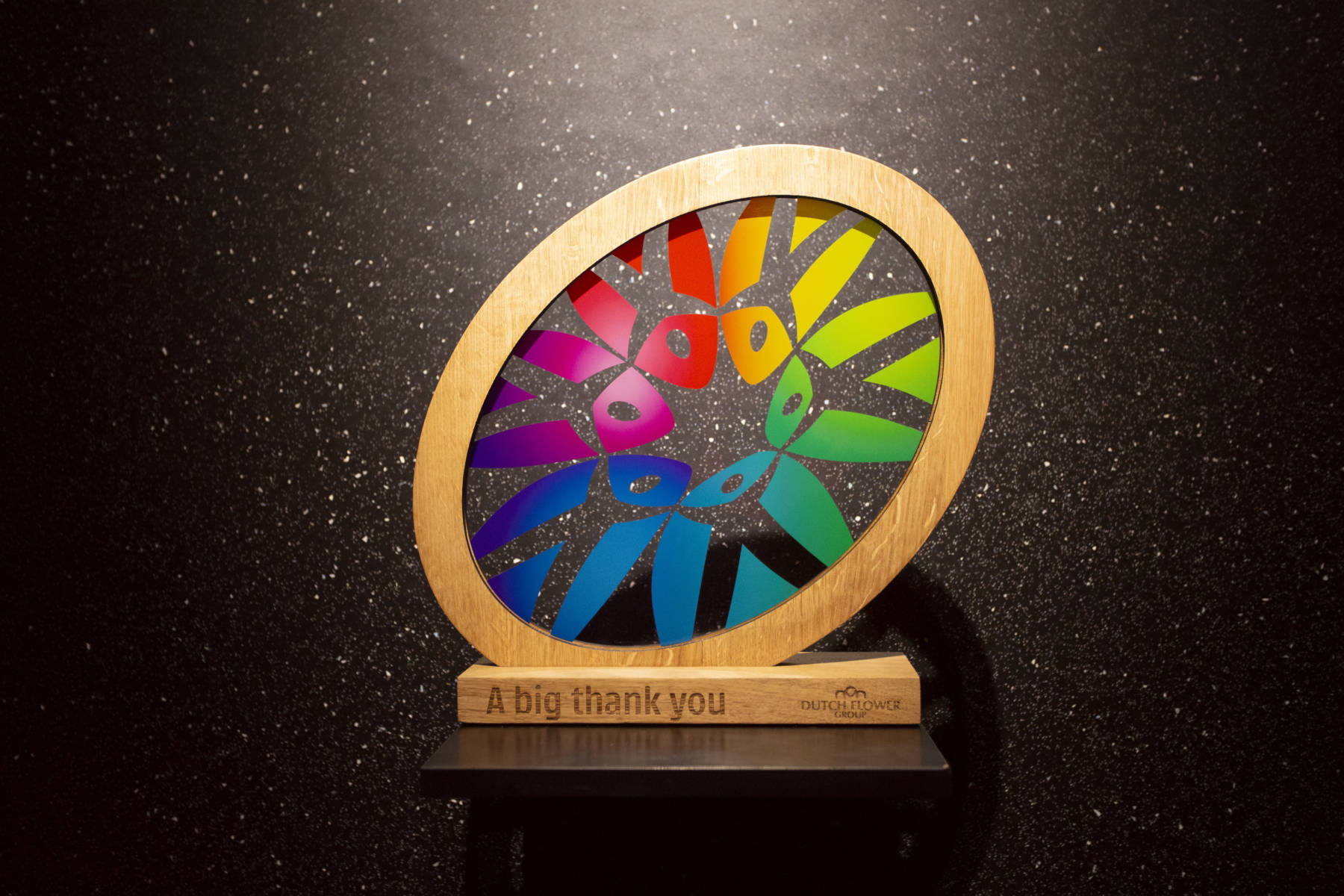 AALSMEER, Netherlands: The Dutch Flower Group (DFG) will host its annual Dutch Flower Awards ceremony at the Aalsmeer Trade Fair on Thursday 8 November, 2018, recognising all of the hard work of DFG’s suppliers.

The winners’ names will be announced at a celebratory ceremony on DFG’s stand (15.2) at the RFH Trade Fair in Aalsmeer at 3 p.m. on Thursday 8 November 2018.

After presenting the Awards, DFG will also honour the chain partner who deserves special recognition for its intensive and future-oriented collaboration with Dutch Flower Group companies. This Preferred Partner Recognition prize will be handed out by Marco van Zijverden, CEO of DFG.