Dutch flower and plant exports up 3% 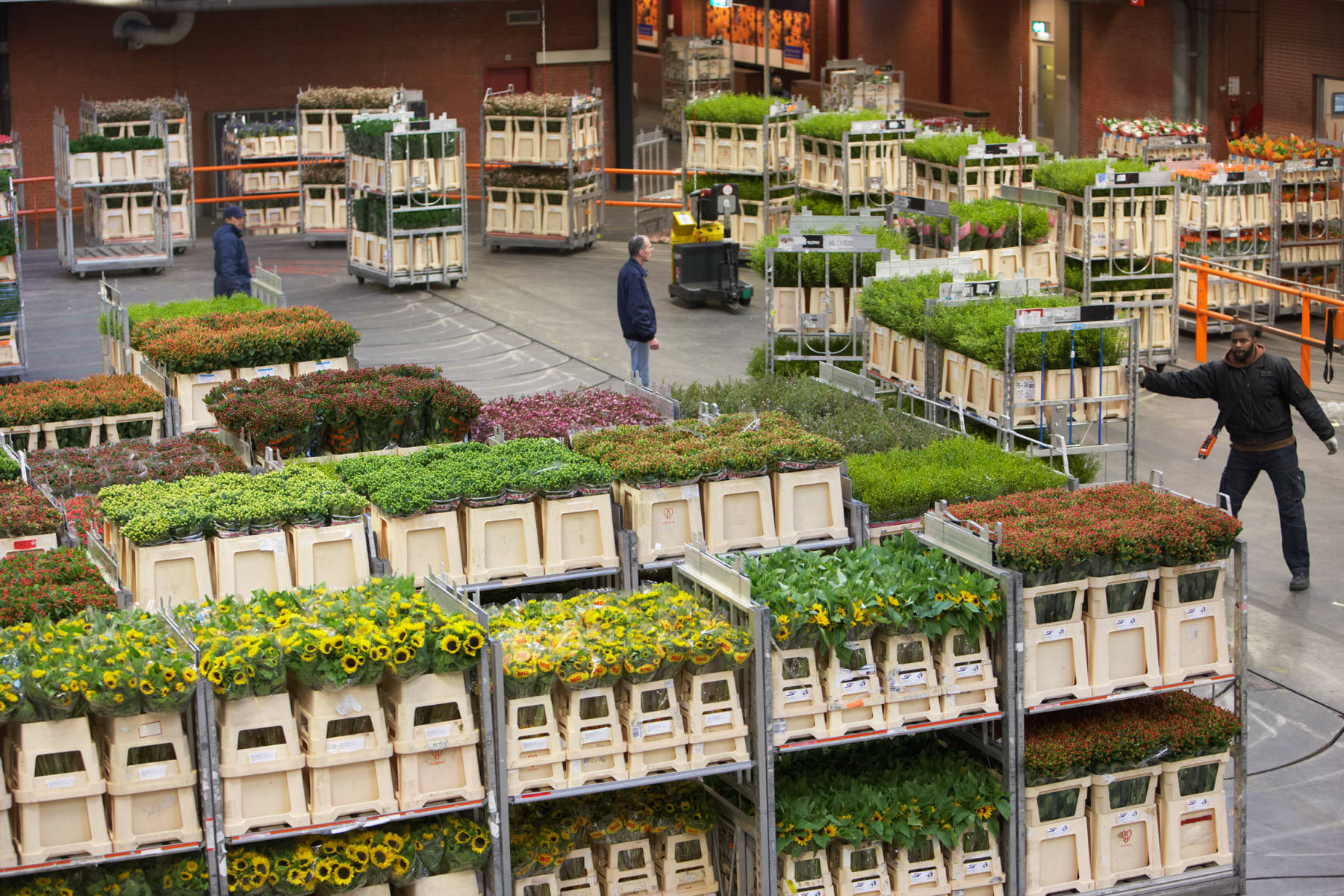 However,  foreign trade of Dutch ornamentals is highly dependent on the weather in Northwest Europe, especially as this region accounts for 80% of the export turnover to the top 10 countries. An early summer heatwave caused a  5% decrease in the total value of flower exports. “Orders for potted plants suffered less amid the hot weather, enabling exporters to realise a meager 1%’ growth,” said Flordata’s Wesley van den Berg. He added that Central Europe roasted in a record heatwave, while this year June had 2 trading days less compared to 2018. This was partially compensated by strong sales in the run up to Pentecost.

Flower and plant exports to Scandinavia have continued to grow, rising 7% to €236 million. Midsummer is a time to party with flowers (especially field-type flowers) being a traditional gift. “For example, at this time of year, Swedish consumers ask for mixed bouquets in red white and blue,” explained account manager Daan Jongsma of Bloom BV. ‘ Midsummer spurs the demand for flowering perennials and bedding plants to decorate patios and balconies,”  director Hendrico de Brabander of Noviflora Holland BV added. “Locally grown plants are also riding the wave of popularity in Sweden. June was a perfect month for sales as it followed a relatively cold May,” he said.

Dutch flower and plant exporters’ market position in Denmark and Sweden is particularly strong with 95% of cut flower imports originating from the Netherlands.

Meanwhile, the economic outlook for Germany – the largest export market for Dutch cut flowers and potted plants – continues to darken with the lowest economic growth since 2013. In the first six months of 2019, the total value of Dutch flower and potted plant exports to Germany decreased by 3% with little changes seen in terms of market channels. “In cut flowers, there is little to no change but in potted plants, garden centres chains, and DIY stores continue to gain market share,” says Van den Berg.

The Italian economy is also set for the doldrums, causing the export value of Dutch ornamentals to decrease by 1% in the first six months of 2019.

In conclusion, the 3% increase in Dutch flower and plant export value can predominantly be attributed to growing demand in Central and Eastern Europe.