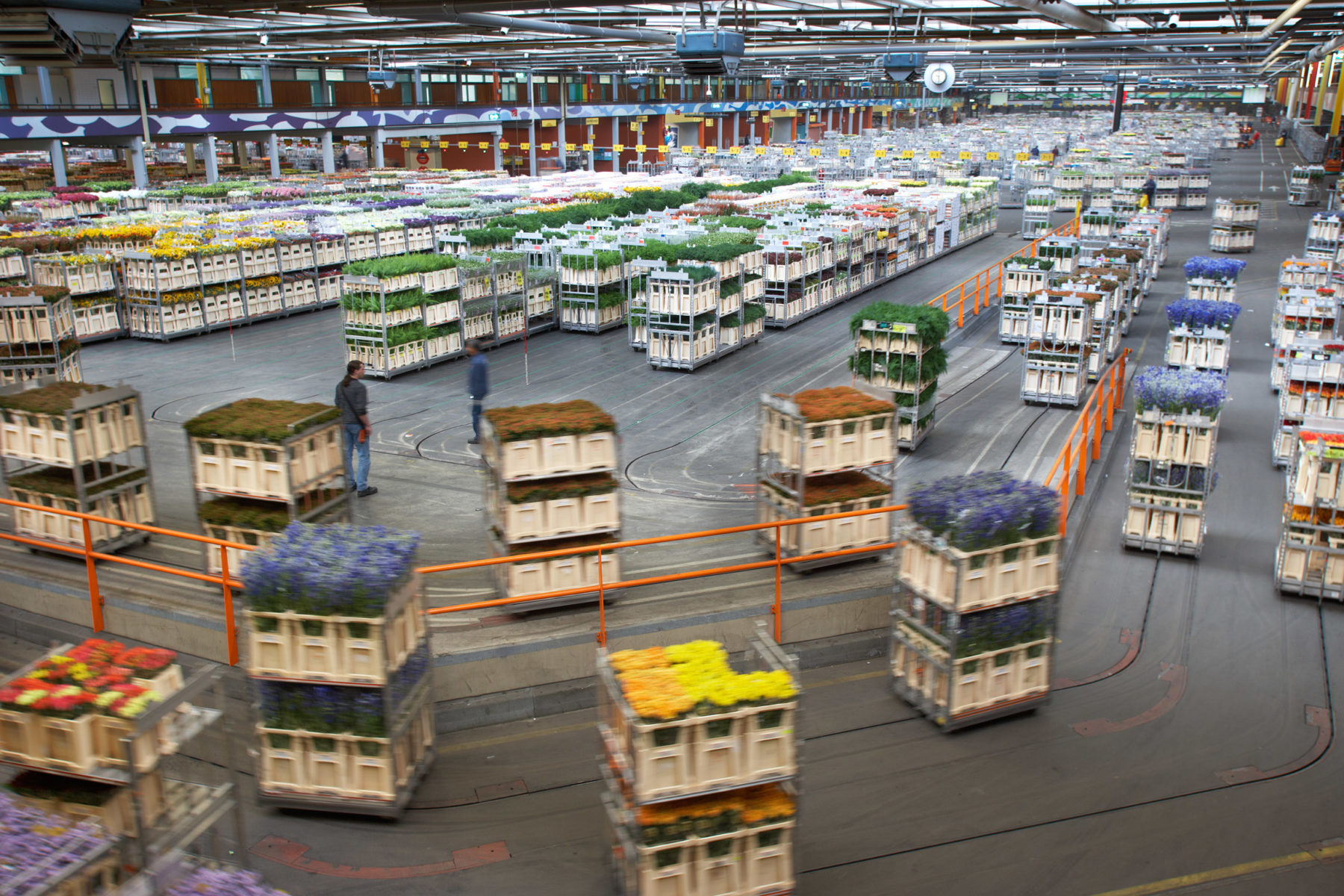 Following a cautious start in January,  Dutch flower and plant exporters realised a higher export value, with the export value up 6% in February which in cumulative terms means that export value exceeded €1 billion.  Market analyst Floridata told FCI that an increase in exports to Eastern Europe, strong Valentine’s Day and retail sales  gave business a boost.

However, concerns remain over the Netherlands’s two largest markets: Germany and the UK. Sales in Germany are faltering and with a quickly approaching Brexit  there is extra concern about the sales in the UK. From a global perspective market outlook for Dutch flower and plant sales look good.

It should be noted that in contrast with the 6% increase of last month, February 2018 saw a 2% decrease in the total value of Dutch flower and plant exports due to exceptionally cold spring weather.

Comparing with last year, total value of plant exports was up 13%, while flowers increased by 3%.  For the third year in a raw, Dutch flower and plant exports passed the €1 billion mark within only two months. Overall export sales of plants and flowers are off to a head start, plant and flower sales abroad showed a marked jump in activity compared to January and February 2018 with a 7% and (€ 359 million) and a 2.5% (€ 725 million) increase respectively.

The foreign trade of Dutch ornamentals is highly dependent on the weather in Northwest Europe, especially as this region accounts for 80% of the export turnover of the top 10 countries. Moreover, sales are influence by floral holidays. Everything was a bit slow this year’s Valentine’s Day with no noticeable records. This year Easter falls late, leading to a better spread of holidays compared to last year and that’s positive for sales as post Valentine demand will remain more constant.

In retail , Valentine’s Day exceeded all expectations this year, with overall sales doing better than in previous years. According to Floridata, retail sales of houseplants and garden plants increased more than those of cut flowers.

Russia (+18% to € 74 million) and Poland (+10% to € 49 million) ranked among the top 5 export destinations which perfectly illustrates how important markets in Eastern Europe have become for Dutch flower and plant exporters. “Taking into account the anticipated growth in other countries and plateauing growth in Russia later in the year, this is most probably a singular event. But is it also significant sign,” says Wesley van den Berg of Floridata. Van der Berg adds the biggest growth is realised in  countries outside the top 10. “This is positive as exporters can reap the rewards from diversification. We also see an increase in the requests for debtor information and that points to market growth.”

Despite the export value for Germany up 3% in February, Holland’s largest market continues to lag 2% behind. As such Germany it the only red-coloured destination in the top 10, while in January five countries found themselves in the red alarm zone. “After a sluggish start, the market has generally picked up quickly”, says Matthijs Mesken, director of VGB, the Dutch association for floral wholesale trade. “Concerns  remain over Germany and that also applies to number 2, the UK,” he said.

Director Michiel van Veen of Royal Lemkes, one of the major exporters to the UK says, “There continues to be a lot of uncertainty regarding Brexit which is pretty frustrating not only for our customers but also for us as a company and our suppliers. It’s  bizarre how politics continue to bet on endless patience. All this comes at the expense of the business community and eventually the end consumer will be paying for it.”