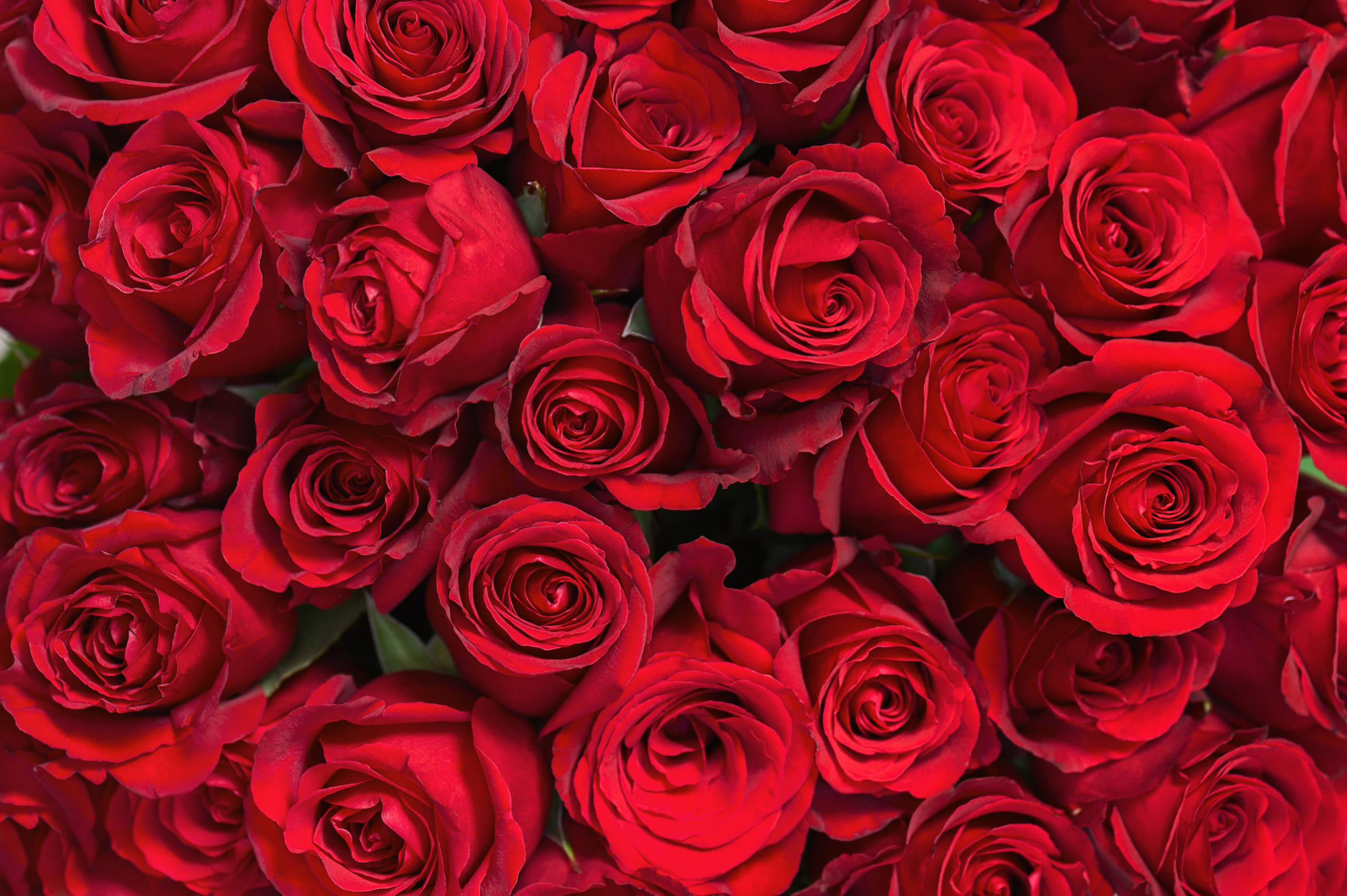 AALSMEER, Netherlands: The demand for Dutch flowers and plants abroad continues to grow as exports in the year to October 2019 rose to €4.8 billion, data from Dutch market analyst Floridata released on October 19 reveals.

In terms of export value, plants (+4.4%) fared better than flowers (+2.9%), unchanged from the previous reading, which means that in cumulative terms the export value increased by 3.5%.

“With a crucial three months ahead of the UK’s January 31st scheduled exit date from the EU, it is still pretty uncertain if 2020 will be another record-breaking year as a no deal would drastically curtail access to the UK, with a 14% market share – the second largest export destination for Dutch flowers and plants,” says Matthijs Mesken, director of VGB, the Dutch association for floral wholesale trade.”

Export sales in September, having an additional trading day compared to 2018, have been strong resulting in a 7.3%. growth. Flower and plant exports to Italy and Germany are slowly but steadily picking up, though both countries continue to show a slight decrease in the 3rd quarter of 2019.

Poland (+11.6%) ranked among the top 5 export destinations which perfectly illustrates how important markets in Eastern Europe have become for Dutch flower and plant exporters.

Friday November 1st will mark another All Saint’s Day with especially Poles and large parts of the population of Southern Europe flocking to graveyards to pay respect to those who have died. “Southern Europe is one of our major markets with peak sales occurring in October,” confirms Ismael de Feijter, managing director of Anton Spaargaren B.V.

According to Floridata All Saint’s Day causes a huge spike in export sales to Spain, Portugal and Italy. “October accounts for 14% of total cut flower sales to Italy,” adds Wesley van den Berg of Floridata. Tony d’Angelis of Hamifleurs BV anticipates that All Saint’s Day sales will stabilise as Millennials might spend less on sympathy flowers while the popularity of cremations is soaring.

Despite mounting uncertainty over Brexit, sales of Dutch flowers and plants in the British marketplace continue to grow as exports in the year to October 2019 rose with 3.5%, with potted plants outperforming fresh cut flowers. “Based on historical data going back until  2012, and not taking into consideration a possible spike in higher transportation costs due to significant delays at the UK and European borders, Floridata projects that in the case of a soft Brexit and a pound-to-euro rate rising to 1.30, exports of Dutch flowers and plants to the UK will increase significantly in 2020.

With the UK embarking on a hard Brexit and the pound falling to parity with the euro, exports to the UK are predicted to drop by tens of millions of euros. “Brexit is a much bigger story, it will not only have a stark effect on the exports of Dutch flowers and plants to the UK but ultimately impact the entire demand for flowers and plants, warns Mesken. “A surplus in products that are particularly popular with British consumers can lead to price drops.