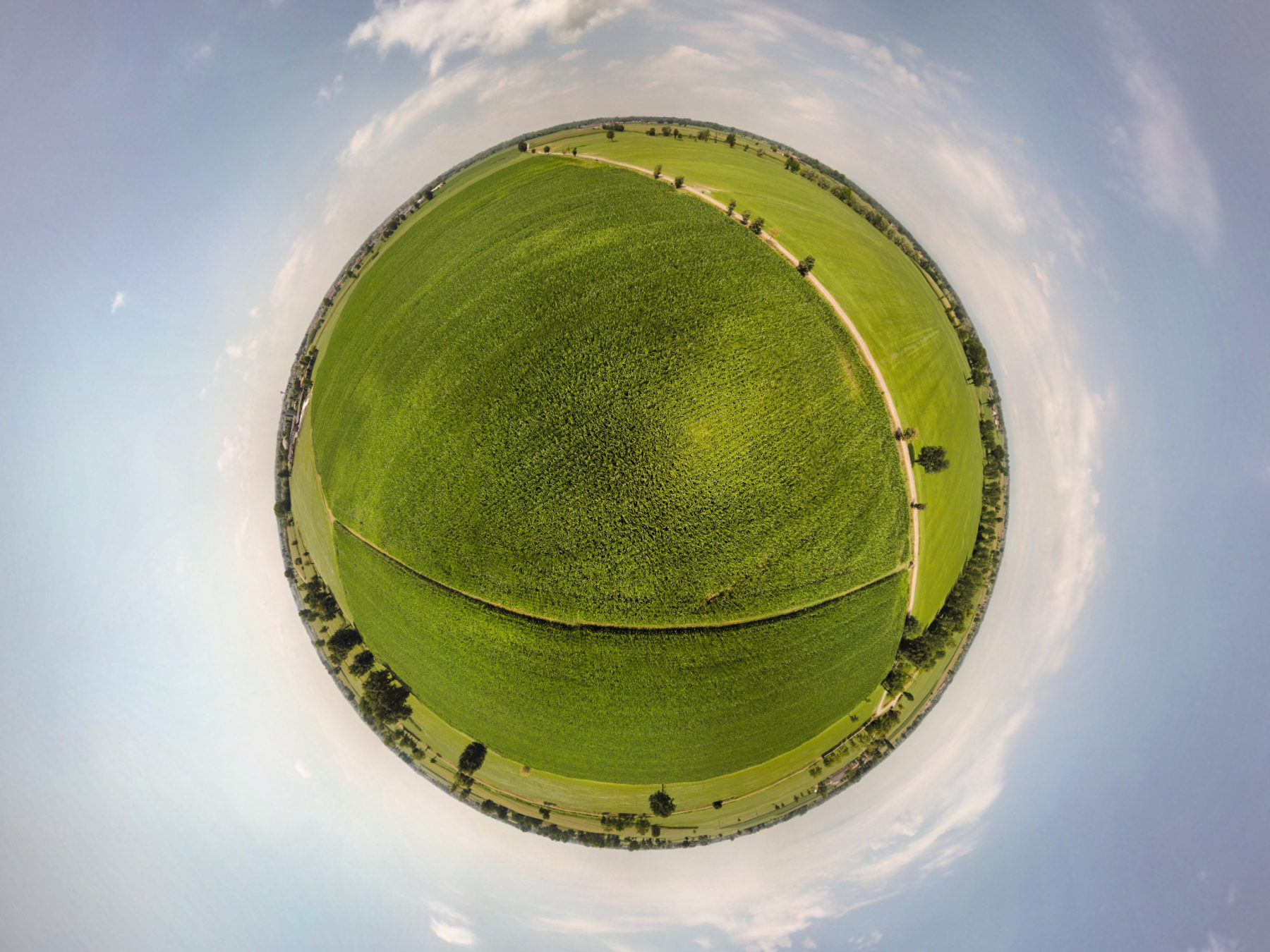 The Netherlands was this year’s Partner Country of SIVAL, the French plant production industry’s annual trade show held in the second week of January in Angers, France. The Dutch were strongly represented with Wageningen University & Research using the fair to reveal a radical new vision for Dutch agriculture.

The Dutch embassy in Paris, with the support of Wageningen University, Delphy (the Dutch knowledge sharing organisation for cultivators around the world), LTO (agricultural sector body) and BO Akkerbouw (arable crops sector body) brought together key industry players for a conference entitled ‘Science-based solutions for sustainable cropping systems in the Netherlands.’

The objective of this event was to exchange experiences, challenges and best practices that the Netherlands and France are facing in their transition to sustainable, resilient, nature-friendly agriculture which restores rather than undermines biodiversity, eliminates avoidable waste and which makes a significant contribution to a zero-carbon world.

Willem Jan de Kogel, thrips expert and Business Unit Manager for Biointeractions and Plant Health at Wageningen University highlighted how agriculture in the Netherlands is clearly entering a new era.

A new era as described in ‘Agriculture, nature and food: valuable and connected’, the vision that Dutch minister of Agriculture, Nature and Food Quality, Carola Schouten presented in September 2018.

Dutch farming, horticulture and fisheries are constantly innovating, making the Netherlands a global leader in these sectors. However, industrial agriculture, a system dominated by large farms growing monocrops year after year, using large amounts of raw materials and resources is not built to last. Dutch agriculture is dependent on the import of raw materials and basic commodities from other parts of the world. These resources are not always extracted and produced in a sustainable manner. Change is needed, stressed De Kogel.

By change he means the transition to a circular agriculture to prevent depletion of soil, freshwater supplies and raw materials, halt the decline in biodiversity and fulfil the country’s commitments to the Paris climate agreement.

De Kogel depicted a minister’s ideal world in which arable farming, livestock farming and horticulture primarily use raw materials from each other’s supply chain and waste flows from the food industry and food supply chains, while emissions and residues of pesticides are minimised and pests and diseases prevented by using integrated pest management.

The government’s goal is a near-to-closed-loop system of raw materials and resources by 2030. A Dutch championship in circular agriculture is easy to say but more complex to achieve, admitted De Kogel. The economic position of farmers, growers and fisherman should be such that they are able to earn a good income in circular agriculture and can innovate. Also, to help building strong, sustainable agriculture more appreciation for food and its value is needed. Waste should be avoided. To help Dutch farmers embrace sustainable practices and retain their leading position in the world, it’s equally important that the Netherlands continues to support research and education.

De Kogel said that to meet the global challenges of the future more needed to be done with less and it will need to be done better. He predicted an increase in the use of ever-smarter technology. Think new automated cutting stickers for young plants, smart weed-killing robots in arable crops or semi-controlled greenhouses with full water recovery

The question arises – what is the right technology to develop to apply circular economy principles?

De Kogel believes the best approach is a ‘total system approach’ to sustainable pest management where the fields are biodiversity rich stead of biodiversity poor and the entire system effect is greater than the sum of individual actions. In such an environment the farmer is pro-actively making use of modern tests and diagnostic tools such as Taqman-PCR (a technique based on polymerase chain reaction allowing real-time visualisation of the specific DNA and/or RNA information of one specific organism during reproduction), LAMP real time on site detection (pathogens or pests are detected on the basis of DNA or RNA) and Next Generation Sequencing (NGS).

In field crops, for instance, intercropping and in time rotation, flowering field margins and robust varieties are being introduced. In apples, the focus is on excluding highly powdery mildew susceptible varieties, covering trees during rain to block fungal diseases and stimulating natural enemies and pollinators. In lilies, priority is also given to robust varieties and a linear system, starting from plant tissue culture.